Foo Fighters, The Who, Lizzo among 2020 Jazz Fest top acts 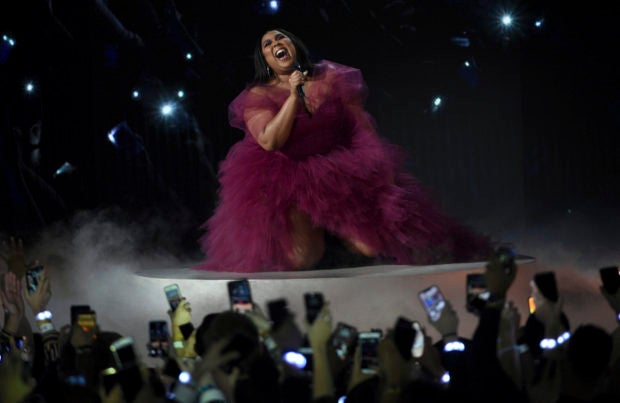 The festival, which annually celebrates the culture and heritage of New Orleans and Louisiana alongside performances by national and international artists, is scheduled over two weekends in the spring — April 23 to 26 and April 30 to May 3 — at the Fair Grounds Race Course. More than 650 bands covering many genres of music will perform on 14 stages during the eight-day event.

Singer-rapper Lizzo dominated the pop, R&B and rap charts in 2019 with songs like “Truth Hurts” and “Good As Hell”. Her major-label debut, “Cuz I Love You”, garnered eight Grammy Award nominations, including album of the year, song of the year, record of the year and best new artist. She is also up for six NAACP Image Awards and was named Entertainer of the Year by The Associated Press and Time magazine.

Lizzo, who is also an accomplished flutist, is scheduled to perform Saturday, May 2.

Also scheduled to perform is Nicks, who missed the festival’s 50th-anniversary performance with Fleetwood Mac, because of illness. The band had been scheduled as a last-minute replacement for the Rolling Stones, which also canceled because Mick Jagger needed medical treatment.

Foo Fighters eyes collaboration with Adele in next album