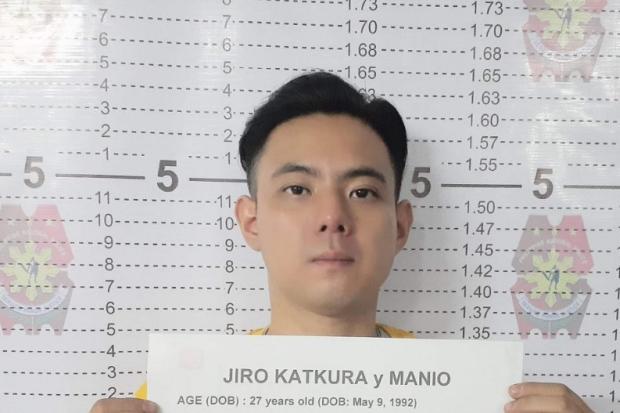 The victim was identified as  25-year-old Zeus Doctolero.

When police arrived on the scene, the citizen had already restrained Manio, who stabbed Doctolero twice in the back shoulder using a kitchen knife, the report said.

The victim was brought to the hospital for treatment.

In a text message to INQUIRER.net, Marikina Police chief Col. Restituto Arcangel said that Manio is currently detained and will face charges of frustrated homicide.

Manio is known for his role in the 2003 family drama “Magnifico”, earning him the best child actor award from the Filipino Academy of Movie Arts and Sciences.

Read Next
Eminem drops surprise album, advocates changes to gun laws
EDITORS' PICK
Geek out at TOYCON 2022 powered by Smart Signature
House energy committee chair Arroyo bats for cheap electricity
UK’s Boris Johnson will resign, BBC reports
High inflation: Your P1 is now worth only 87 centavos
Unemployment rate up to 6% in May
High-risk pregnancy: Reducing your risk is in your hands
MOST READ
Suspect in grisly killing of missing woman in Bulacan arrested
Kim Atienza’s daughter flaunts bikini body in response to critics of her ‘revealing photos’
Japanese artist who created ‘Yu-Gi-Oh!’ found dead in the sea
FDA probes popular Filipino noodle brand for ‘high level of ethylene oxide’
Follow @KHallareINQ on Twitter
Don't miss out on the latest news and information.