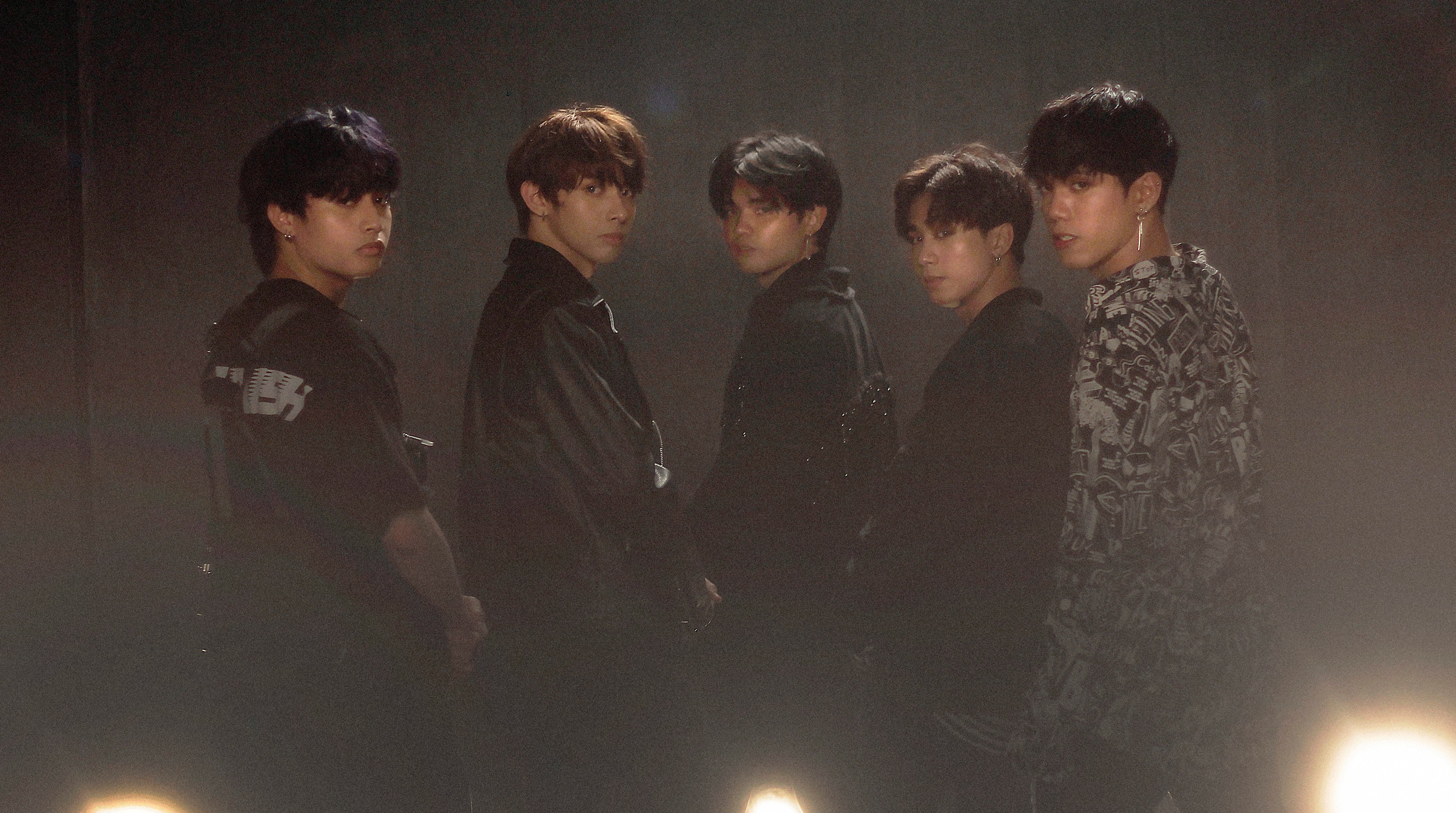 It has been just a little over a year since SB19 debuted on the local music scene, but already, the Filipino idol boy band—the first to be trained and managed by a South Korean entertainment company—is beginning to make its presence felt, especially on social media.

Aside from their well-performing singles, “Tilaluha” and “Go Up,” which have collectively notched 9 million streams on YouTube and Spotify, the group composed of singer-dancers Sejun, Josh, Stell, Ken and Justin, made it to two Billboard charts.Last November, they placed sixth on the Next Big Sound chart which, according to Billboard, features a given week’s “fastest accelerating artists, across all major social music sites, statistically predicted to achieve future success”; the following month, they landed in the 28th spot of the Social 50, which ranks “the most active artists on the world’s leading social networking sites.”

“We didn’t expect any of these. Being where we are now today was something we used to just dream about. And we hope we could go higher someday,” Justin told reporters at a recent press conference for SB19’s latest single “Alab,” a bouncy dance track about the “fiery intensity” one exudes in his or her quest for love.

“We’re also thankful to the people who have been helping us behind the scenes,” Sejun said. “They work hard, sometimes forgoing sleep, for our sake.”Before debuting in October 2018, the five members underwent two years of rigorous training—comparable to how K-pop acts in Korea are groomed.

And now, seeing that all their hard work is starting to pay off, they have become even more inspired to double down on efforts to improve as all-around performers.

“We have always been hard workers. That’s our mentality. And I believe we work even twice as hard these days,” Josh said, adding that commitment to the craft is perative. “Some of us used to be competitive singers or dancers… so we’re used to a strict regimen. We make sure that everything is polished before we take the stage.”

And that sense of discipline goes beyond their music: Dating is discouraged; no drinking and other vices; they need to keep their attitudes in check; and absolutely no “social or legal violations.” Otherwise they’re out, stressed Geong Seong-han, founder of ShowBT Corporation, which aims to bridge Korean and Philippine pop cultures. 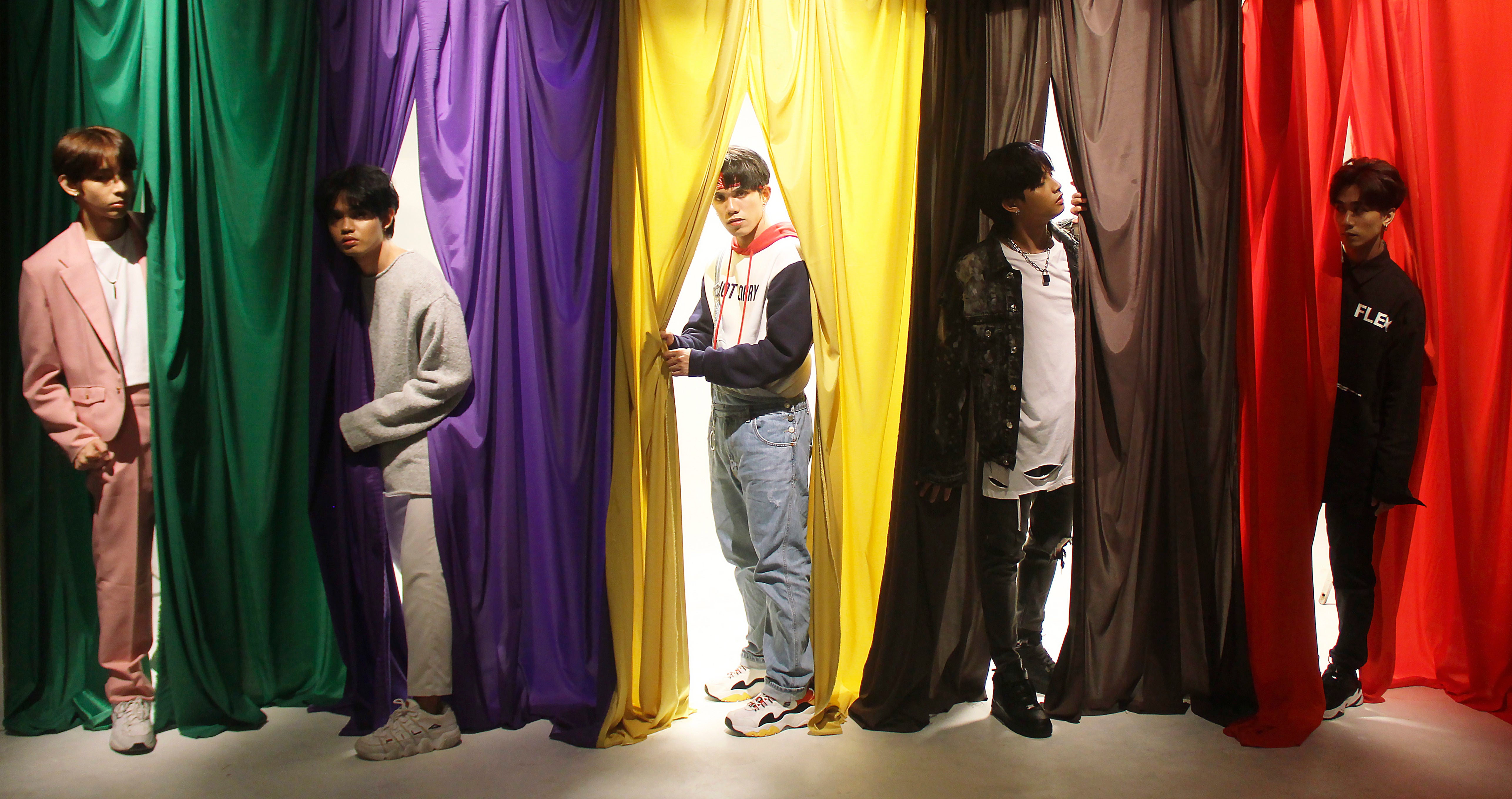 It goes without saying that fan support has been one of the main driving forces of SB19’s success.

“We love it when the fans say that we inspire them,” Josh related. “Some of them would tell us that we and our music have helped them get through work and schooling, or helped them pass the board exams.

“Hearing them yell our group’s name, our respective names, gives us immeasurable joy. We can be tired and not even feel it,” Stell said. “It’s amazing. Seeing them makes us realize that our hard work does amount to something.”

“It goes both ways,” Justin added. “We get to inspire them while they cheer us up to do better onstage.”

But as with all artists today who utilize social media to connect with their fans and the public, SB19 isn’t immune to online bashing. “We can’t please everyone, so it’s just a matter of respect. Everyone has his or her own likes and dislikes. We don’t mind them anymore. We just focus on what we do,” Ken pointed out.

“We have become immune to bashing. When I watch our videos, I don’t seek those comments. But when I do come across one, I just laugh it off. Or I just see it as something I have to work on. That’s our mind-set,” he said.

But because the group has a considerable following now, it’s important, Josh stressed, that they remain mindful of their words or actions online. “When I see people bashing us, I just think that they’re just fooling around or maybe that’s the kind of humor they have,” he said. “I just focus on the positive comments and let those motivate me.”

Asked about their dream collaboration, the young men gave a unanimous response: It would be a dream come true, they all agreed, if they could share the stage with BTS—today’s biggest K-pop act, whose musical artistry helped it cross over into the Western music scene.

“If there’s one thing I want to emulate about them, it’s their passion for their dreams and their drive,” Stell said. “While they’re already at the top, I’m sure they want to achieve even more. That’s what I feel when I watch them perform.”