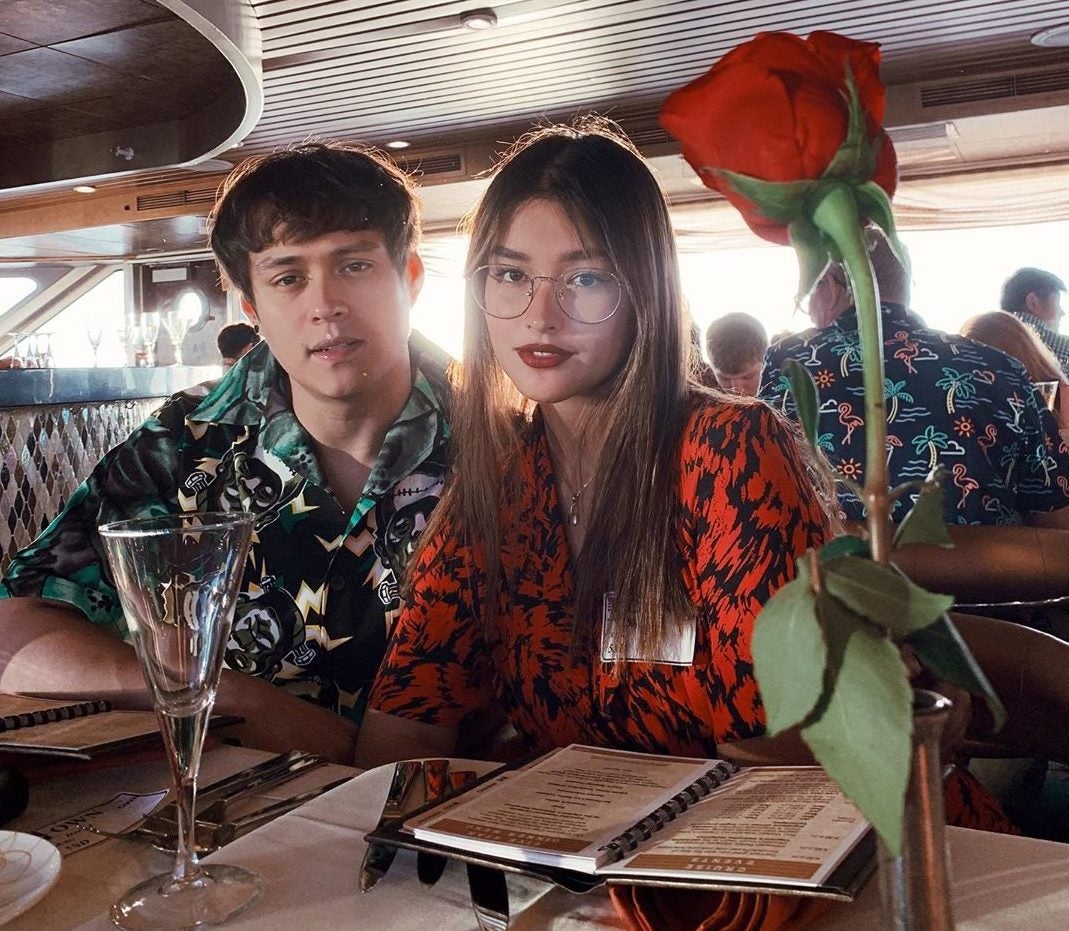 More and more ABS-CBN celebrities are calling out President Rodrigo Duterte to reconsider his stand on the network’s franchise renewal. Love team partners Liza Soberano and Enrique Gil, collectively known as LizQuen, are among them.

“I believe that the president knows that a lot of people will be affected by this, not just the company, but also its employees,” said Liza during the press conference of their teleserye “Make It With You,” currently airing in the Kapamilya network. ‍‍‍

‍“I know he has a generous and understanding heart. I hope he wakes up one morning and thinks about it again. I hope he opens his heart for all the employees who would lose their jobs if this happens.”

Enrique, meanwhile, said he did not know what to say, except that he would always worry about the people that ABS-CBN employed “in the lower positions. I feel hurt for them because there’s a possibility that we would no longer continue working here. I just hope for the best.”

‍‍Duterte has repeatedly threatened to block the passage of a law that would allow the Kapamilya network to renew its franchise, which is set to expire in March this year.

This was because the network allegedly failed to air his political advertisements during the 2016 presidential elections, among other things.—MARINEL CRUZ 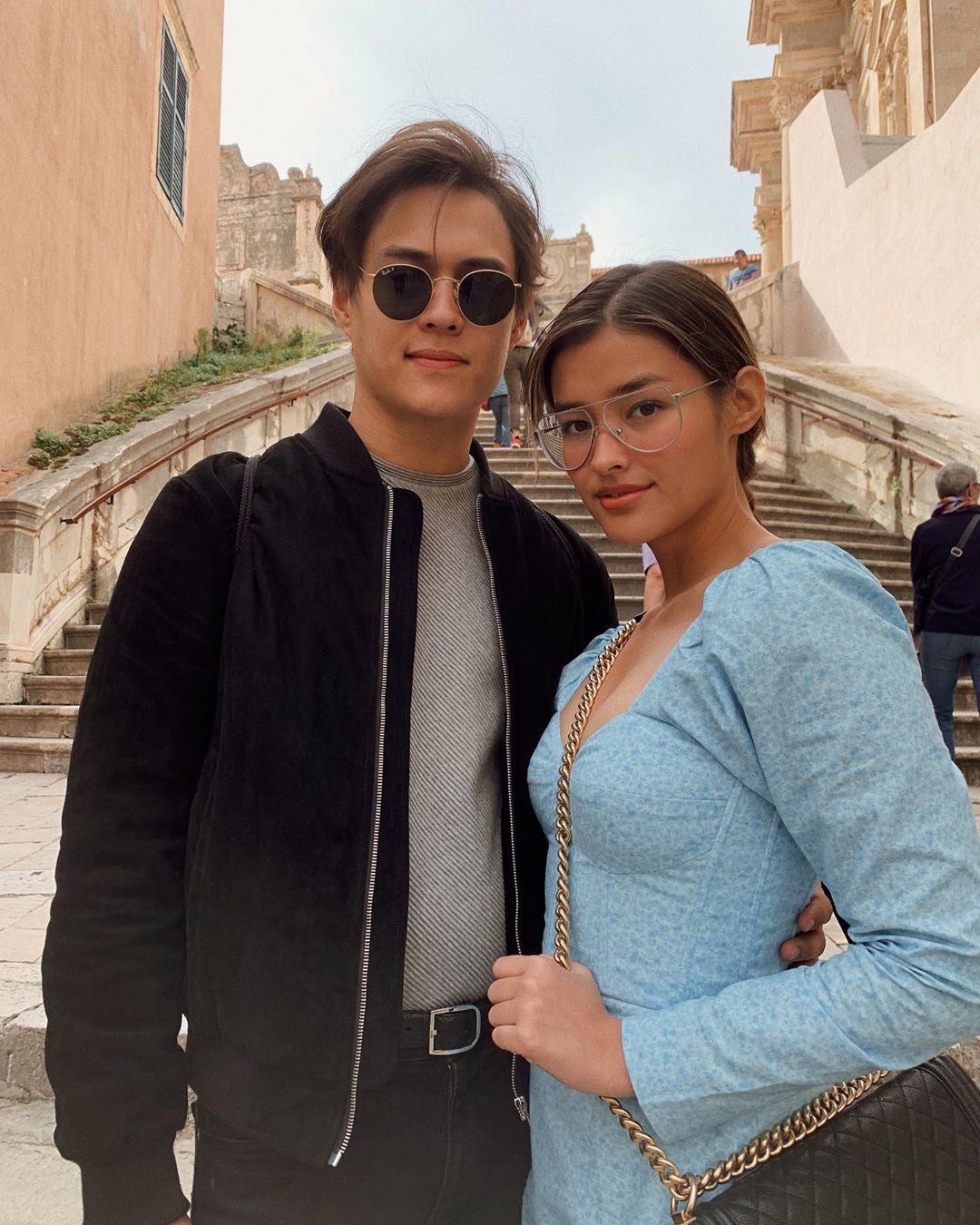