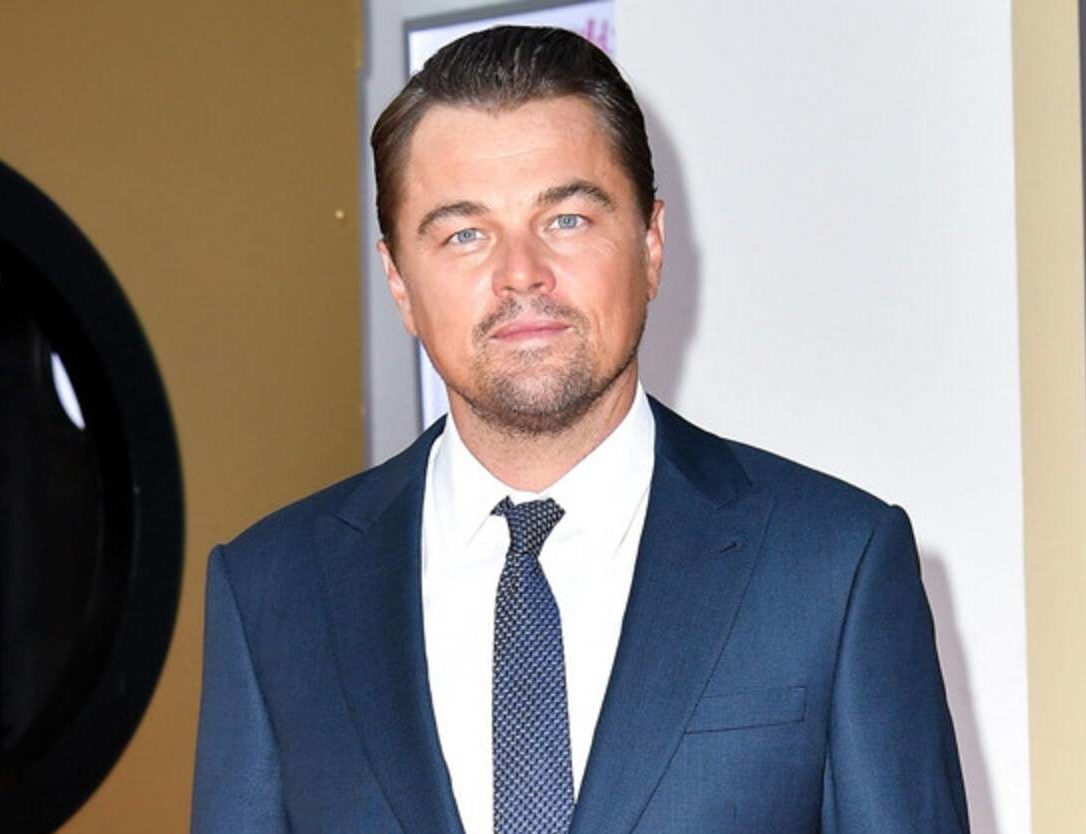 Award-winning actor and environmental activist Leonardo DiCaprio had a somber message for the new year as large parts of Australia continued to be devastated by wild fires. Although much-needed rain finally fell Down Under, it remains to be seen if the fires will finally be put under control.

“2019 was Australia’s hottest and driest year on record,” he posted on Instagram with an IGTV from @worldeconomicforum. DiCaprio added, “And there are still three months of summer left.” (While the Christmas season is winter up north, and cool in the Philippines, it is summer in Australia.)

DiCaprio was nominated for Best Performance by an Actor in a Musical or Comedy Film at the recent Golden Globe awards of the Hollywood Foreign Correspondents Association for “Once Upon a Time in… Hollywood,” but lost out to Taron Egerton, star of “Rocketman”—Elton John’s biopic.

“Once Upon a Time…” costar Brad Pitt received the trophy for Best Performance by an Actor in a Supporting Role in Any Motion Picture.

The Australian fires loomed large during the Golden Globe ceremonies with Joaquin Phoenix, who won the award for Best Performance by an Actor in a Motion Picture–Drama for “Joker,” giving an acceptance speech that covered climate change issues (believed to be a major cause of the almost uncontrollable Australian fires) and a plea for celebrities to use their private jets less often.

Russell Crowe, who received the Globe for Best Performance by an Actor in a Limited Series or Motion Picture made for Television for “The Loudest Voice,” was unable to attend because he was back home in Australia helping to fight the spreading bushfires. 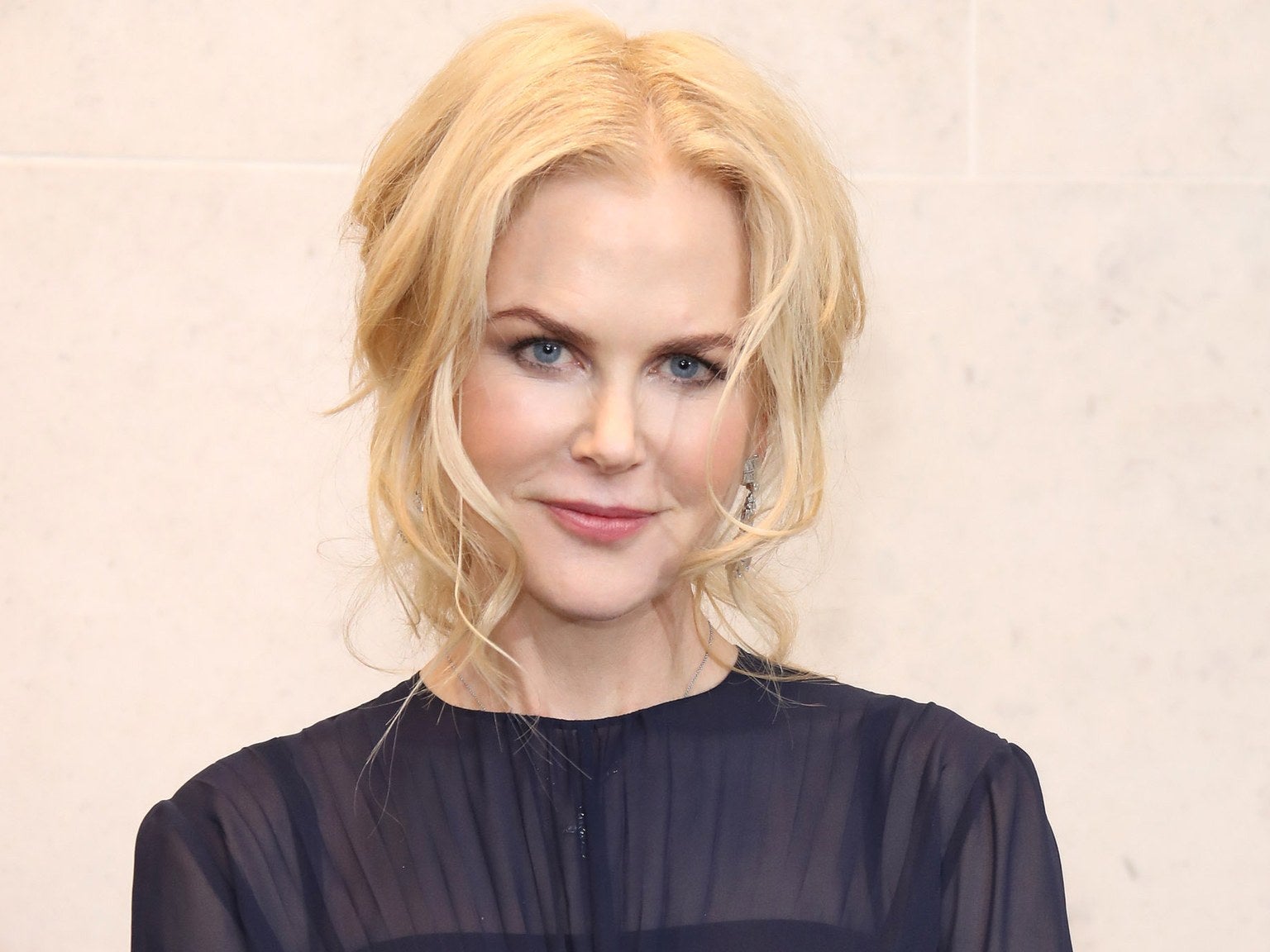 News Corp. Australia said actor Nicole Kidman was visibly upset while speaking about the disaster at a Golden Globes event in Los Angles. Kidman told the interviewer, “I’m so sorry. I’m so distracted right now with everything that’s happening in Australia.”Kidman, who is Australian, said on Instragram, “We are donating $500,000 to the Rural Fire Services who are all doing and giving so much right now.” It was reported that the country home Kidman shared with husband singer Keith Urban was in danger.