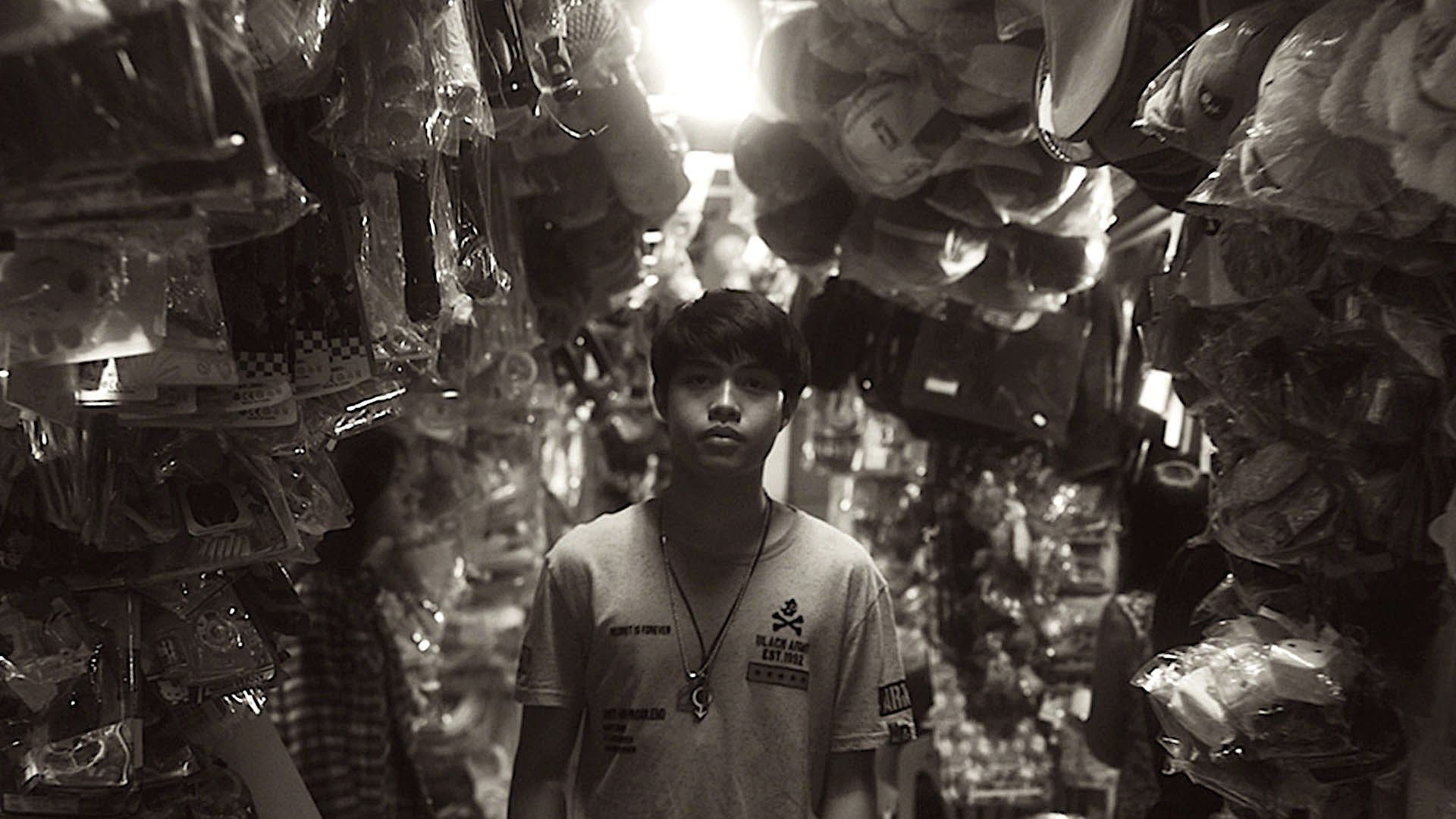 Jun Robles Lana’s “Kalel, 15,” about the struggles of a teenager afflicted with HIV, won for Benjamin Tolentino the best editing award at the 59th Asia-Pacific Film Festival (APFF) awards ceremony held on Wednesday in Macau.

The trophy was received by cinematographer Rain Yamson, who attended the event.

“Any award is always an encouragement that you’re on the right track. But to have won it for a film I enjoyed working on and believe in makes it more meaningful,” Tolentino told Inquirer Entertainment on Thursday morning.

Asked to share about his experience in editing “Kalel, 15,” Tolentino said it was “particularly special because we took our time in postproduction. It’s a luxury nowadays, but you really have to give a movie the time it deserves to make it the best it can be. There’s no way around it.”

In any of the films he has worked on, Tolentino said he would often “let the movie dictate the style and rhythm. It’s a lot of trial and error.”

He pointed out: “More than anything, collaborating with Direk Jun was key. We had to be in sync for me to effectively execute his vision. It was important for Direk Jun that we respect each character as human beings, to understand and love them in spite of their flaws.”

Tolentino’s win came on the heels of Lana’s best director victory at the 2019 Tallinn Black Nights Film Festival in Estonia, where it had its world premiere last month. The APFF is one of the oldest film festivals in Asia, with its first edition held in Tokyo, Japan, in 1954. The festival was subsequently hosted by a different country each year. —MARINEL CRUZ