‘I work my ass off, duh’: Arci Muñoz on how she affords BTS concerts abroad 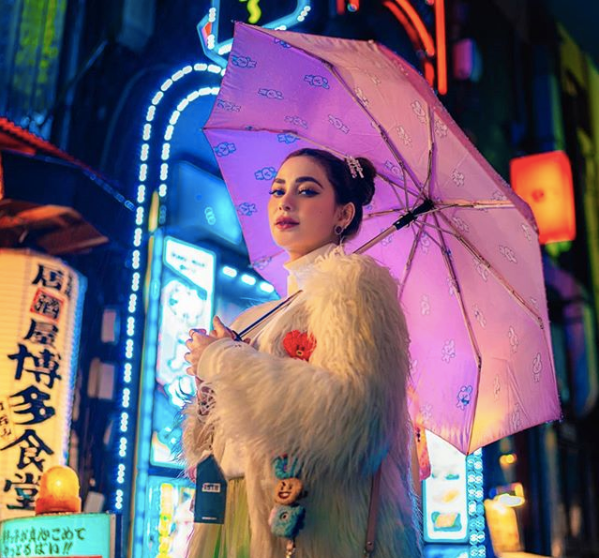 Actress and avid K-pop fan Arci Muñoz did not mince her words when a netizen questioned her out of the country visits to catch her favorite Korean boy band BTS. In a heated discussion, a social media user questioned how Muñoz affords the costly trips, to which Muñoz quickly responded to by saying she gets her travel money through honest hard work.

The actress jetted off to New York, United States recently to watch the said K-pop group, who was a part of the city’s annual Times Square Ball Drop event to welcome the new year. Muñoz shared a view of the snowy New York City nightlife on her Instagram account last Saturday, Jan. 4.

“The city that never sleeps but always dreams!” Muñoz said.

“How do you afford all these?” A certain @0t7armybt said. “Traveling every now and then, and [following] them boys.” 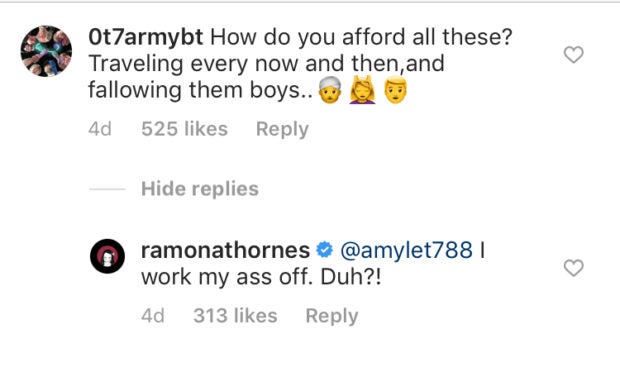 The actress replied, “I work my ass off. Duh?!”

Some netizens perceived Muñoz’s response to the comment as “rude”, while others also defended the actress.

“[H]ow is that a rude answer?! Tell me?!” she responded to one @allinamika.

The actress slammed critics by saying that her decisions are based on what makes her happy. Muñoz also expressed her admiration for the boy band and how the trips give her joy.

“[L]emme get this straight. It’s my goddam [hard-earned] money I do whatever I want with it,” Muñoz said. “Bts makes me soooo happy.”

Aside from the New Year’s Eve countdown in New York, through the course of 2019, the actress also visited Japan, South Korea and California to watch BTS live.

The actress enjoyed watching her idols in the VIP area of the Ball Drop event, which she uploaded on her account on Jan. 3. Muñoz wore BTS-related merchandise while singing along with her idols.

(Well you know what they say… the way you start the year is how you will be for the rest of it! Single and fangirling!) NVG