‘Avenue 5’: Space tourists get lost laughing ‘into the unknown’ 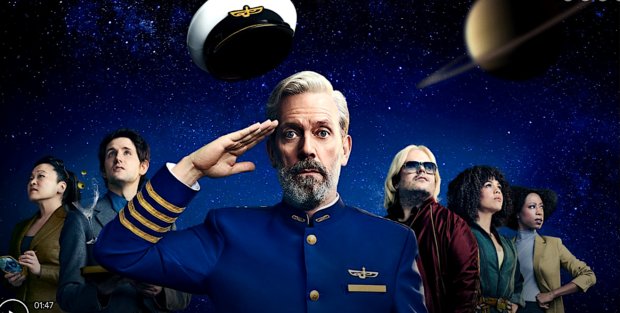 Getting stuck in outer space is no laughing matter. But in HBO’s 30-minute, eight-episode comedy series “Avenue 5,” Hugh Laurie and company are putting a fresh comedic spin on the bleak and dreary space-travel genre by infusing humor into the limitless void.

Set 40 years in the future, the show, which premieres on Jan. 20 at 11 a.m. on HBO and HBO Go, transports viewers into a world where space travel has become accessible to humans who can afford space tourism packages offered by the company of billionaire Herman Judd (Josh Gad).

The loony mogul has made his fortune building hotels, holiday resorts and fitness clubs. But there’s something that his idiosyncratic bravado can’t hide—he can’t make heads or tails out of science.

Heading the spaceship Avenue 5 set for the scheduled eight-week cruise around Saturn is Captain Ryan Clark (Hugh Laurie), who conceals a troubling secret under his steely confidence. 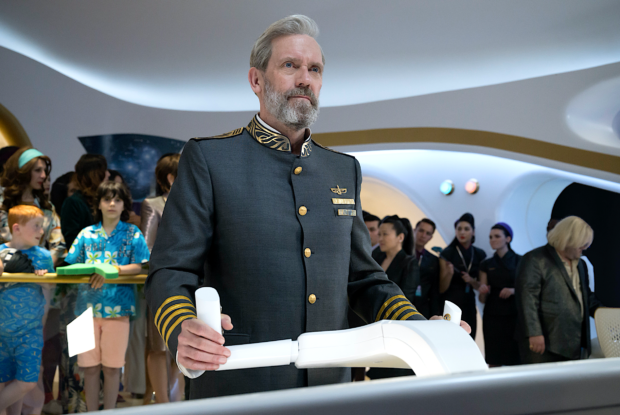 But something unexpected happens on the third week of the trip which results in a “gravity flip” that adjusts the course of Avenue 5’s orbit around Saturn. It doesn’t take long before the whole ship and its hapless inhabitants are thrown into a tizzy. Soon, the “accident” has coffins orbiting around the ship and prolongs Avenue 5’s navigation back to Earth, which is now estimated between—hold your breath—six months to three years!

The whole team must forget about their differences and work closely together for their increasingly limited chance to return home in one piece. It’s a scary prospect, indeed—but at least they can all get lost laughing “into the unknown,” right? INQ 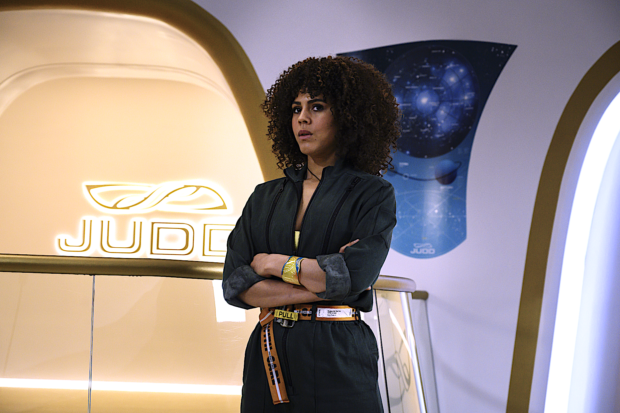 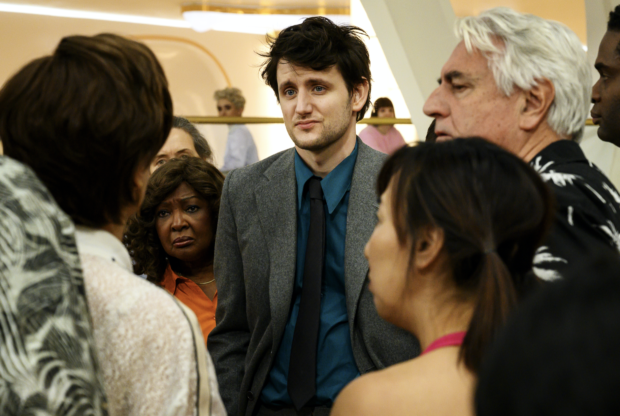