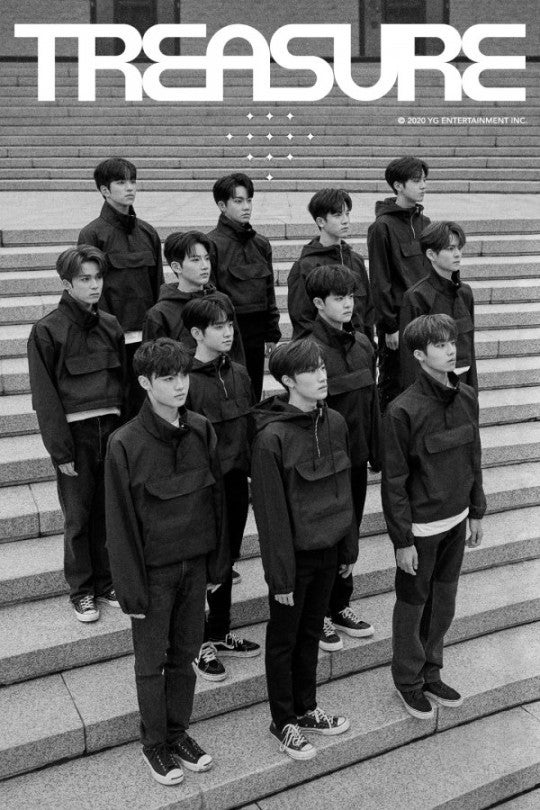 SEOUL — YG says the official debut of the revamped 12-piece boy band Treasure is on the way, marking the first boy band to debut from YG in over four years, since iKON in 2015.

In a blog post on Monday, YG said the company is thankful for fans who have been waiting a long time, and added that new content is coming this month through multiple channels.

Treasure consists of a dozen members who were put together after appearing on YG’s K-pop competition “Treasure Box,” which aired around a year ago.

The announcement is the latest in a series of announcements on YG artists in recent months, including Blackpink’s new record and Big Bang’s impending appearance at the Coachella music festival in April.

Last year, then-CEO Yang Hyun-suk hinted that Treasure might debut sometime between May and July. Despite his comment, months of silence on the issue passed as a series of scandals surrounding the company, including allegations of illegal gambling, forced Yang to step down.

The group was originally called Treasure 13, for the 13 members at the time, and had two subunits: Treasure and Magnum.

But the group is debuting with one less as Ha Yoon-bin left YG last month to pursue a solo career.

YG added the company will encourage the bandmates to take an active role in writing lyrics and music, saying the group has already been working on the debut music for months.