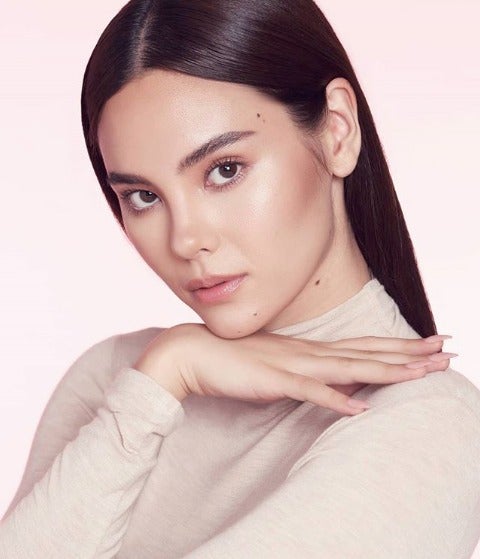 MANILA, Philippines — Miss Universe 2018 Catriona Gray is getting her own wax figure at Madame Tussauds, the museum announced Monday, which also happened to be the beauty queen’s birthday.

The just-turned-26 years old Gray will undrape her wax figure in Manila before it tours to Singapore, Bangkok, and Hong Kong.

Further details have yet to be released by Madame Tussauds.

“I am so excited to see the final figure and be a part of this special event! To unveil the figure in my home country with my fans watching is another dream come true,” Gray said as quoted in the museum’s statement.

Gray is the third Filipino to have her own Madame Tussauds wax figure.

The first was Miss Universe 2015 Pia Wurtzbach, whose figure was unveiled in 2018 followed by boxing icon Senator Manny Pacquiao whose figure will be launched this year.