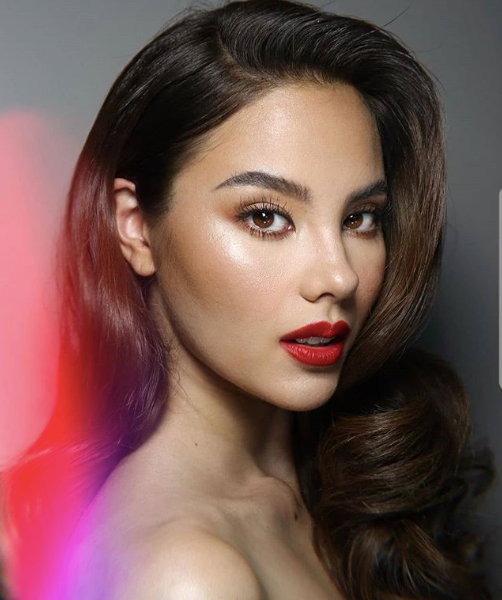 Former Miss Universe Catriona Gray is calling for help as Australia suffers from what have been proclaimed as the worst bushfires the country has ever faced for the longest time.

The Filipina-Australian beauty queen asked others to join her in prayer as the fire ravages through the continent, asking God for “a mighty miracle” to stop the calamity, she said on Instagram yesterday, Jan. 4.

“Father God, I pray for Australia. I pray for rains that would come and dispel the fires that are raging,” she said. “I pray for your protection over the land, all of its people, their families and wildlife. I pray for the volunteers, the firefighters, the servicemen who are putting their lives at risk every day.”

Gray’s plea was accompanied by several photos of the effects of the devastating bushfire sweeping across Australia.

“Australia is in a state of emergency! For two months, we have seen unprecedented heat and catastrophic bushfires sweep across the nation, with today’s forecast to be the worst so far, and the fire season is only just beginning,” she added.

Australia experiences a fire season every summer, and the blazes start mostly by natural causes, such as lightning hitting the woods, although some fires are caused by humans as well. 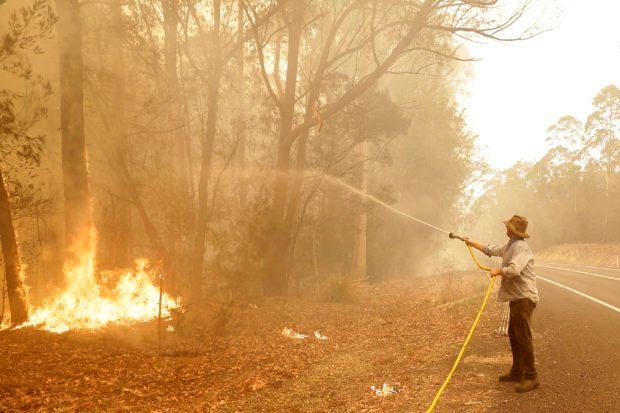 Gray then shared statistics on the bushfires’ effect, which she said “the damage caused so far devastates me to my core.”

The bushfires have claimed 14.7 million acres of land so far, and at least 24 people have died while almost 2,000 homes have been destroyed, as of writing.

Numerous reports also claim that nearly half a billion animals have been killed by the fires, including 8,000 koalas, a third of the animals’ total population.

In late December, Australia recorded its worst heatwave ever, which reached 41.9 degrees Celsius (107.4 Farenheit). These heatwaves have so far been fueling the raging wildfire in the country.

“We are experiencing a national crisis, and it is only going to get worse,” Gray stressed. “Right now we need a miracle to stop these fires. Our firefighters are VOLUNTEERS, taking time off from their paying jobs to put their lives on the line for us.”

Some flee, others restock before Australia’s wildfires grow