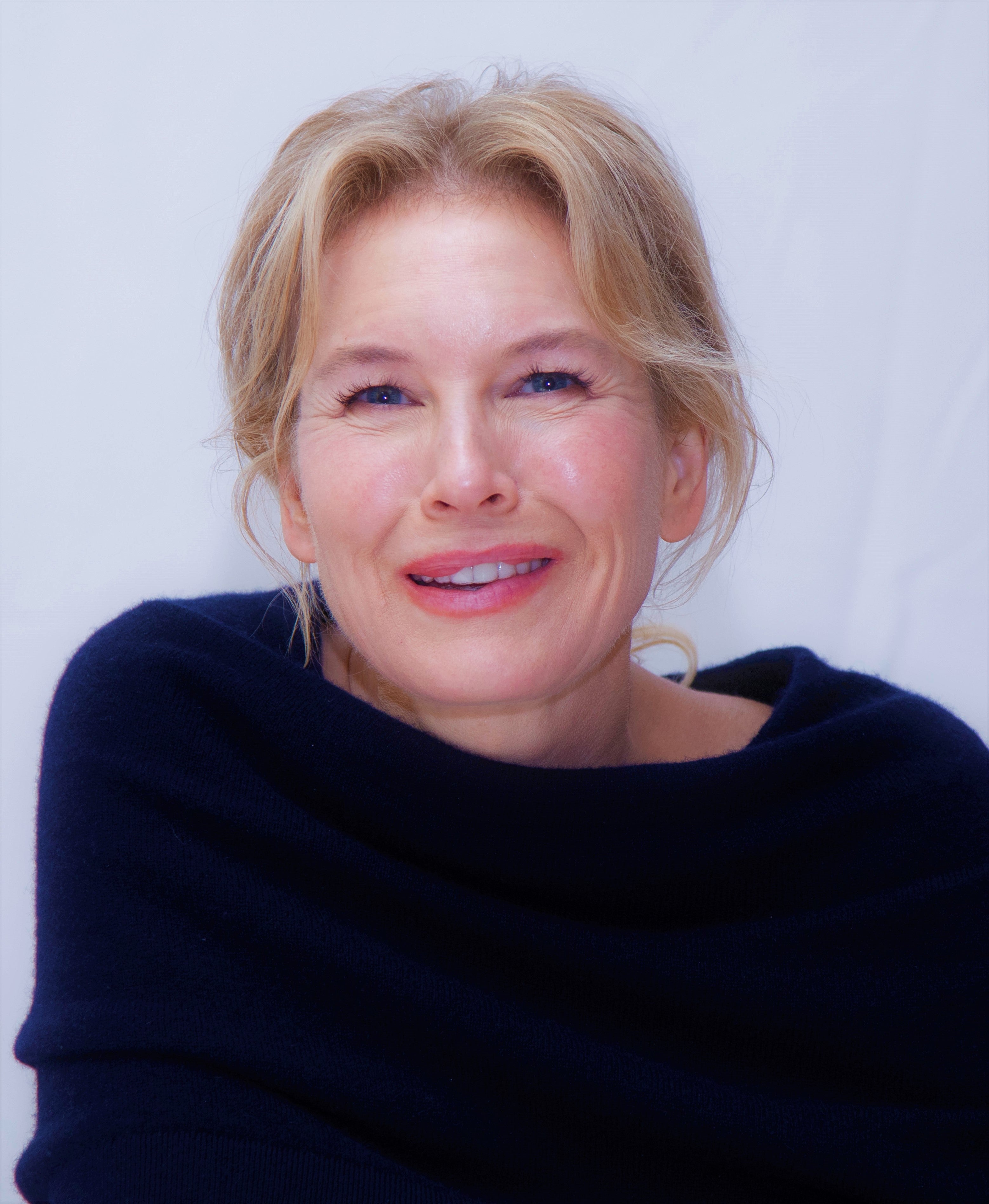 These questions and more will be answered when the Golden Globe Awards, which honor excellence in film and television, are handed out this Sunday (Monday morning, Manila time) at The Beverly Hilton in Beverly Hills.

Renee has won best actress—musical or comedy twice—for “Chicago” and “Nurse Betty,” but if she triumphs for her portrayal of Judy Garland in “Judy,” it will be her first best actress–drama recognition from the Hollywood Foreign Press Association, which votes on and presents the Golden Globes. The 50-year-old Texas native also won the Globes’ best supporting actress prize for “Cold Mountain” in 2004.

Standing in Renee’s way are Scarlett Johansson (“Marriage Story”), Cynthia Erivo (“Harriet”), Saoirse Ronan (“Little Women”) and Charlize Theron (“Bombshell”). Both Scarlett and Cynthia have not bagged a Golden Globe. Cynthia is also up for another Globe for best song for “Stand Up,” which she sang and co-composed for her film, where she plays slave-turned-abolitionist Harriet Tubman. 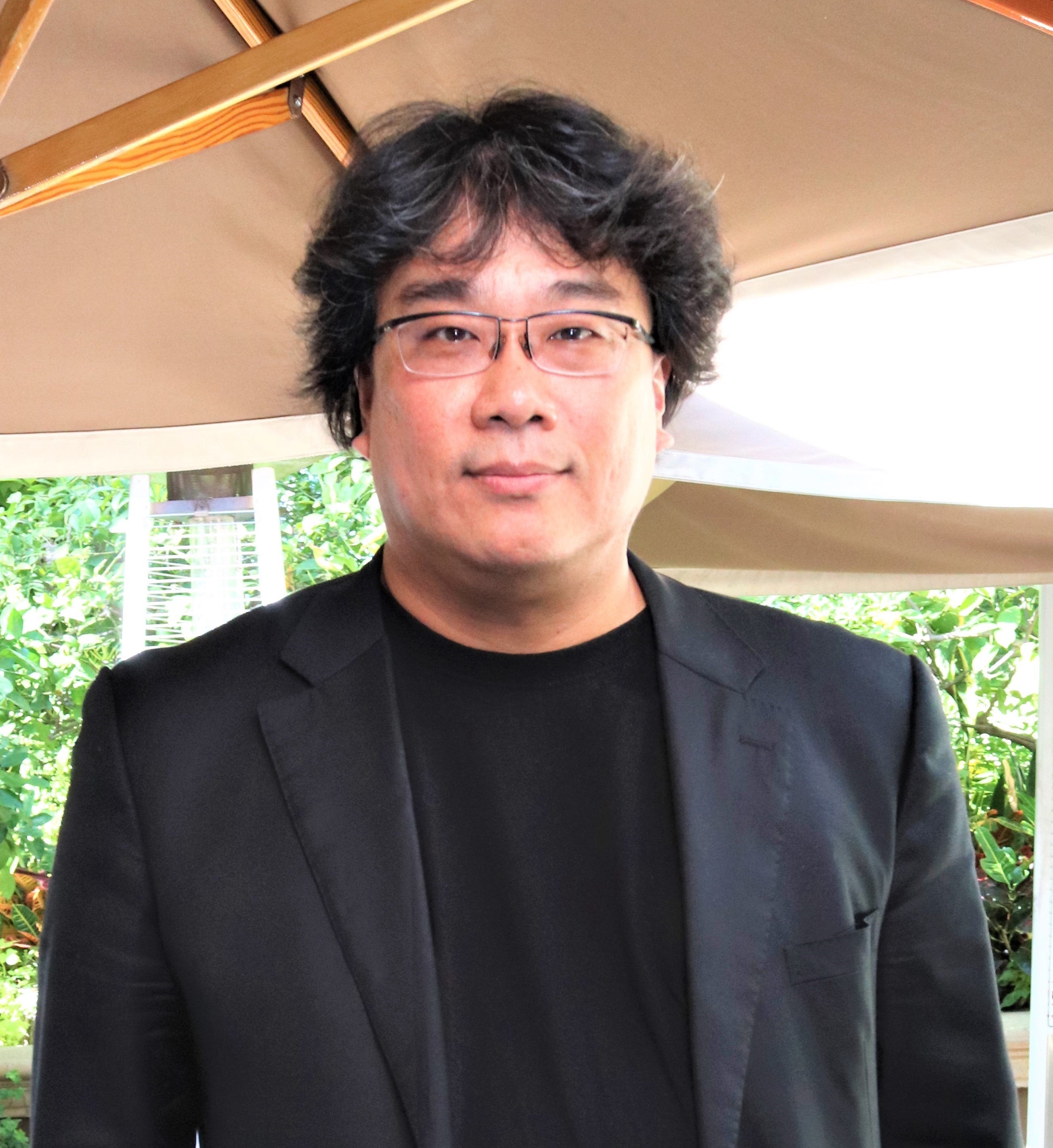 Awards pundits are closely watching the best screenplay race where Bong has a chance to set a Golden Globe first with “Parasite,” which won Cannes’ Palme d’Or last May and kept its awards momentum many months later.

Bong has stiff competition for the screenplay prize: Noah Baumbach (“Marriage Story”), Anthony McCarten (“The Two Popes”), Quentin Tarantino (“Once Upon a Time…in Hollywood”) and Steven Zaillian (“The Irishman”).

The South Korean director, who said in our interview that among the Asian filmmakers he admired was the late great Filipino director Lino Brocka, is also in the running for best director against Martin Scorsese (“The Irishman”), Quentin Tarantino (“Once Upon a Time…in Hollywood”), Todd Phillips (“Joker”) and Sam Mendes (“1917”).

“Parasite’s” competitors in the best foreign language film field are “The Farewell,” “Portrait of a Lady on Fire,” “Pain and Glory” and “Les Miserables.” 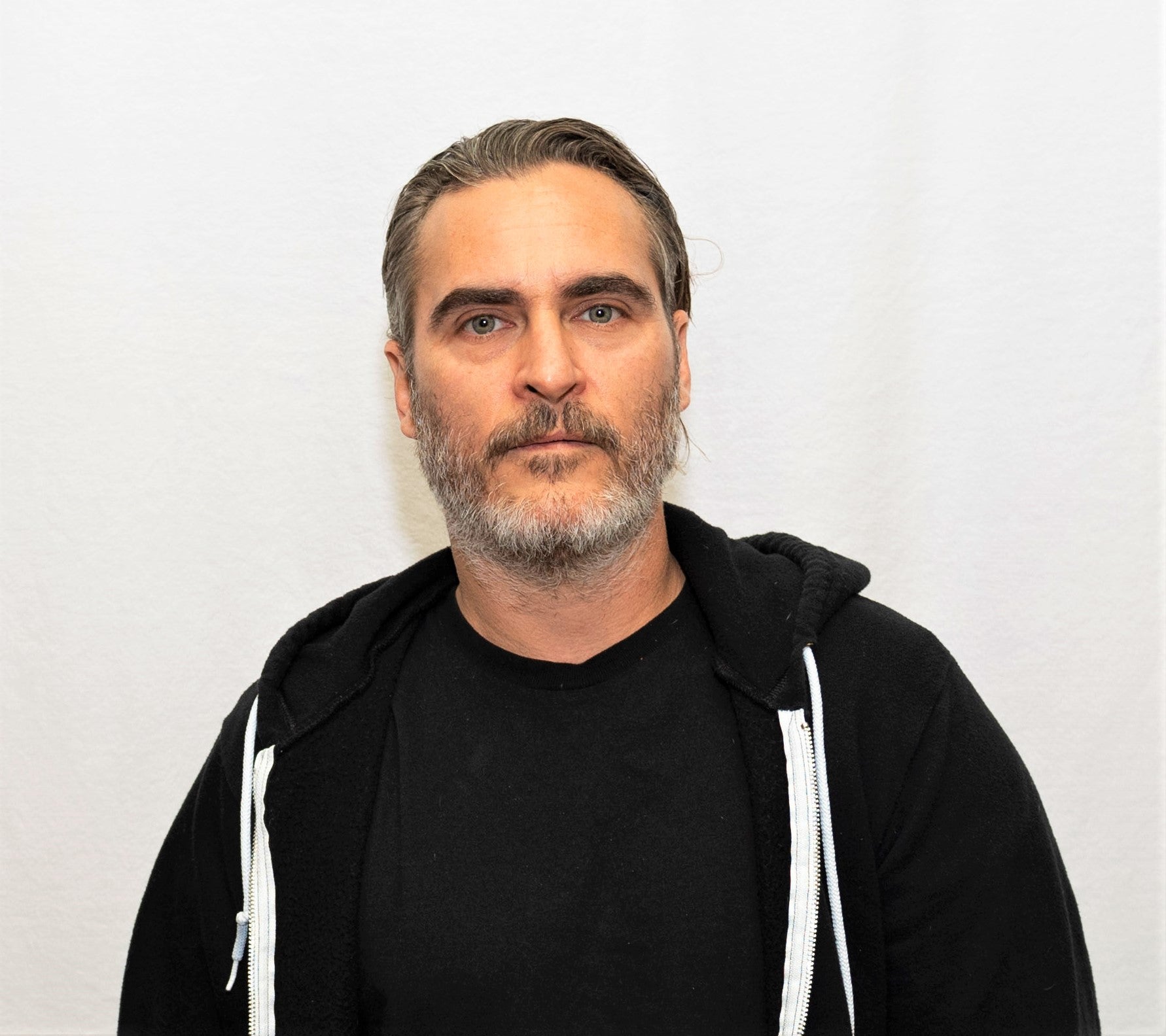 In the best actor–drama derby, awards prognosticators predicted in the beginning that Joaquin Phoenix (“Joker”) had the lock on this competition. But it’s a tight best actor race this year and these nominees have an equal chance: Christian Bale (“Ford v Ferrari”), Antonio Banderas (“Pain and Glory”), Adam Driver (“Marriage Story”) and Jonathan Pryce (“The Two Popes”).

Will Awkwafina, who is the sixth Asian to earn a best actress–comedy or musical nod for Lulu Wang’s “The Farewell” be the first one to actually take home a Golden Globe in this category? Awkwafina’s predecessors are Constance Wu (“Crazy Rich Asians”), Fil-Am Hailee Steinfeld (“The Edge of Seventeen”), Yvonne Elliman (“Jesus Christ Superstar”), Miyoshi Umeki (“Flower Drum Song”) and Machiko Kyo (“The Teahouse of the August Moon”). 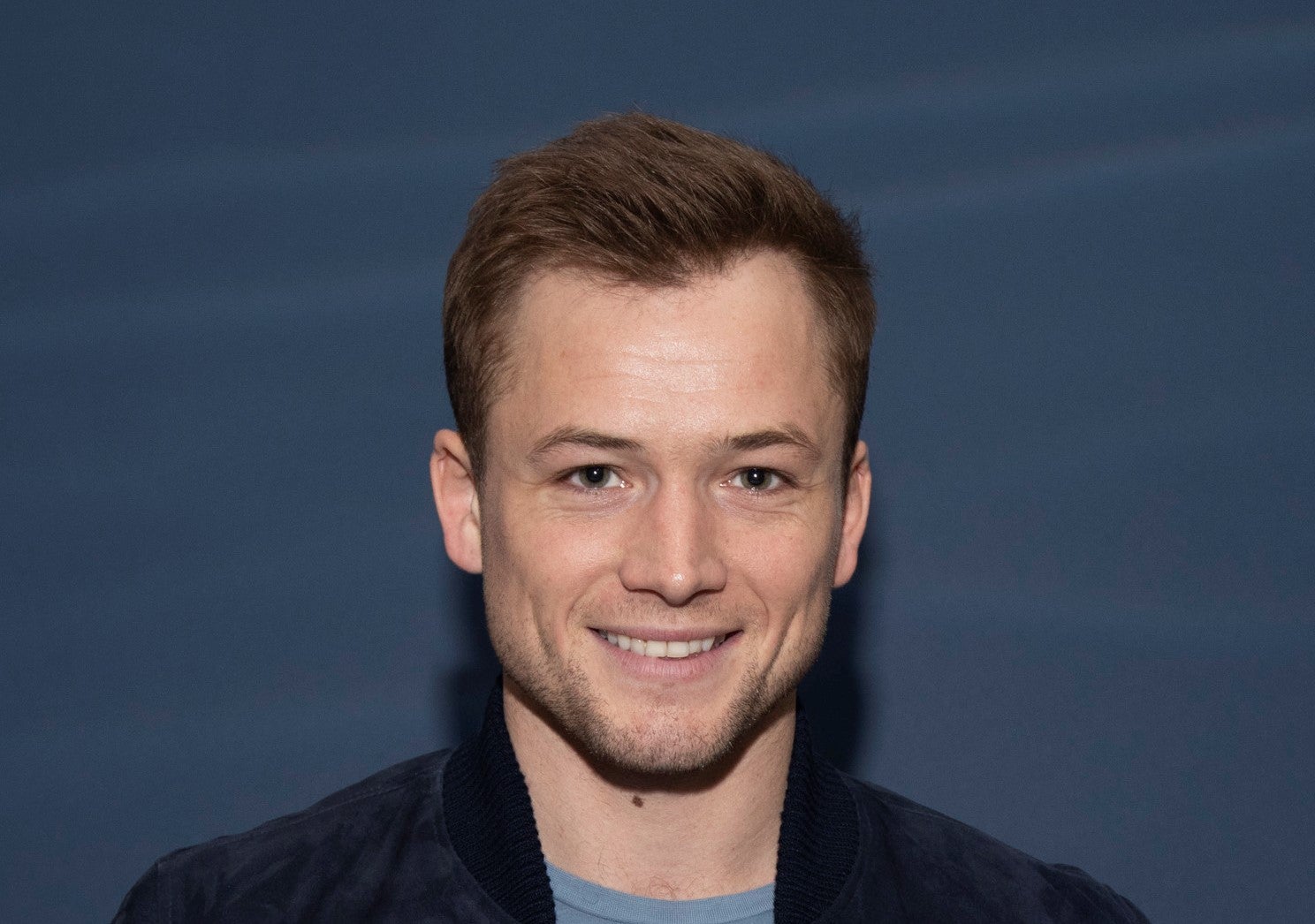 In the male counterpart of this category, will Taron Egerton as Elton John in “Rocketman” win over Leonardo DiCaprio (“Once Upon a Time…in Hollywood”), Daniel Craig (“Knives Out”), Eddie Murphy (“Dolemite Is My Name”) and Roman Griffin Davis (“Jojo Rabbit”)? Awards forecasters are betting on Taron, but anything can happen in Hollywood’s party of the year.

And will “Rocketman” top “Dolemite Is My Name,” “Jojo Rabbit,” “Knives Out” and “Once Upon a Time…In Hollywood” in the best film–comedy or musical race?

The best film–drama derby is equally tight, but will Martin Scorsese’s “The Irishman” prevail over “1917,” “Joker,” “Marriage Story” and “The Two Popes”?

The best supporting actress field is an open race between Jennifer Lopez (“Hustlers”), Margot Robbie (“Bombshell”), Laura Dern (“Marriage Story”), Kathy Bates (“Richard Jewell”) and Annette Bening (“The Report”). Margot is the only nominee in this category who has not won a Globe.

Among the supporting actor contenders, the gifted Joe Pesci is surprisingly the only one who has not nabbed a Globe. Joe’s fellow nominees are Brad, Tom Hanks (“A Beautiful Day in the Neighborhood”), Anthony Hopkins (“The Two Popes”) and Al Pacino (“The Irishman”).

As for the best animated feature race, “Toy Story 4” is competing with “Frozen 2,” “How to Train Your Dragon: The Hidden World,” “The Lion King” and “Missing Link.” 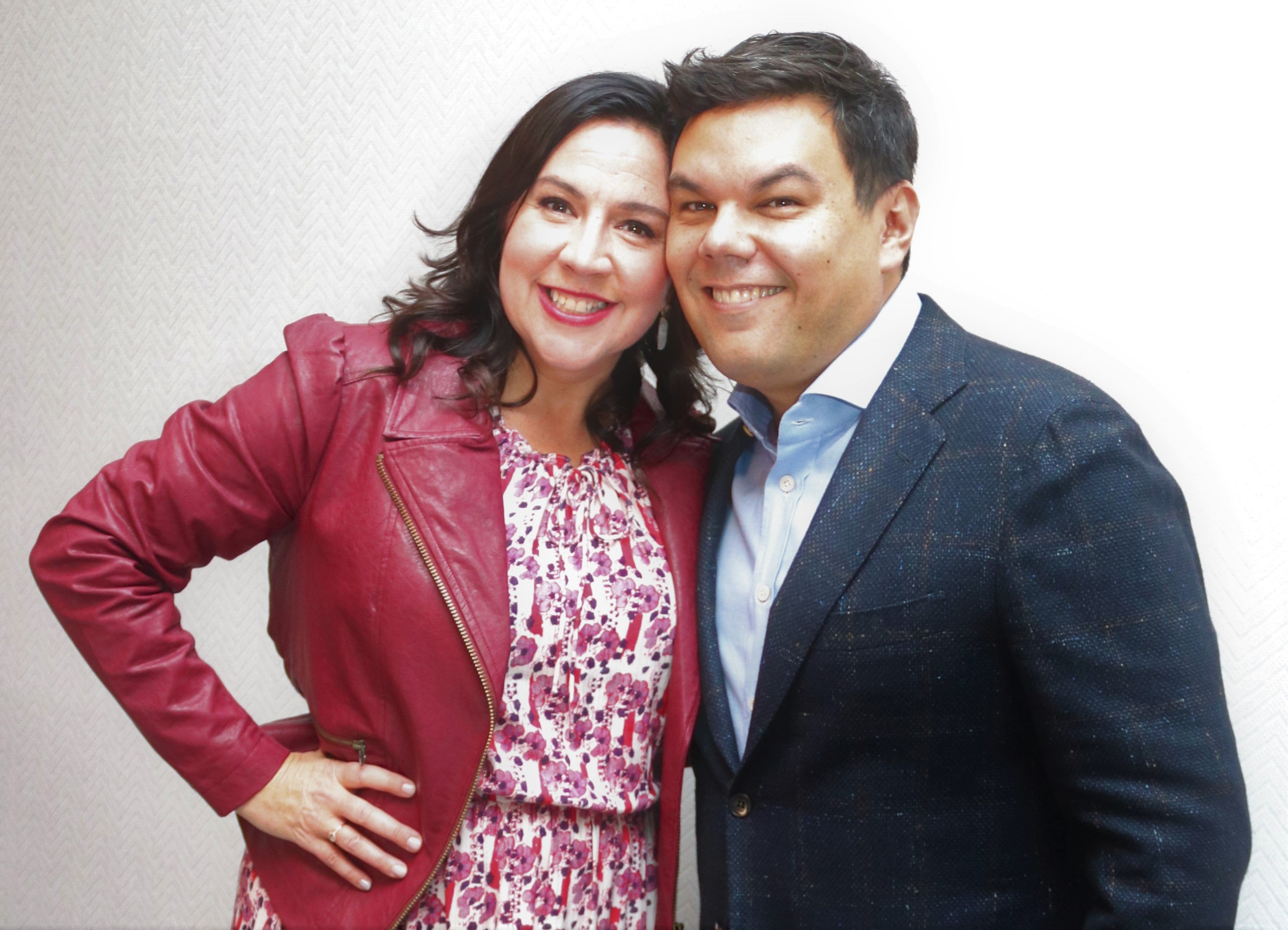 Will Kristen Anderson-Lopez and Fil-Am Robert “Bobby” Lopez, who have won two best song Oscars but not yet a Globe, finally triumph at the 77th Golden Globe Awards? This time, the couple is nominated for “Into the Unknown,” sung by Idina Menzel, from “Frozen II.”

In the TV categories, among the hotly contested is in the best actress in a TV series-drama derby. Will first-time nominee Jodie Comer (“Killing Eve”) edge out her rivals who have all won Globes? These are Jennifer Aniston and Reese Witherspoon (“The Morning Show”), Olivia Colman (“The Crown”) and Nicole Kidman (“Big Little Lies”). 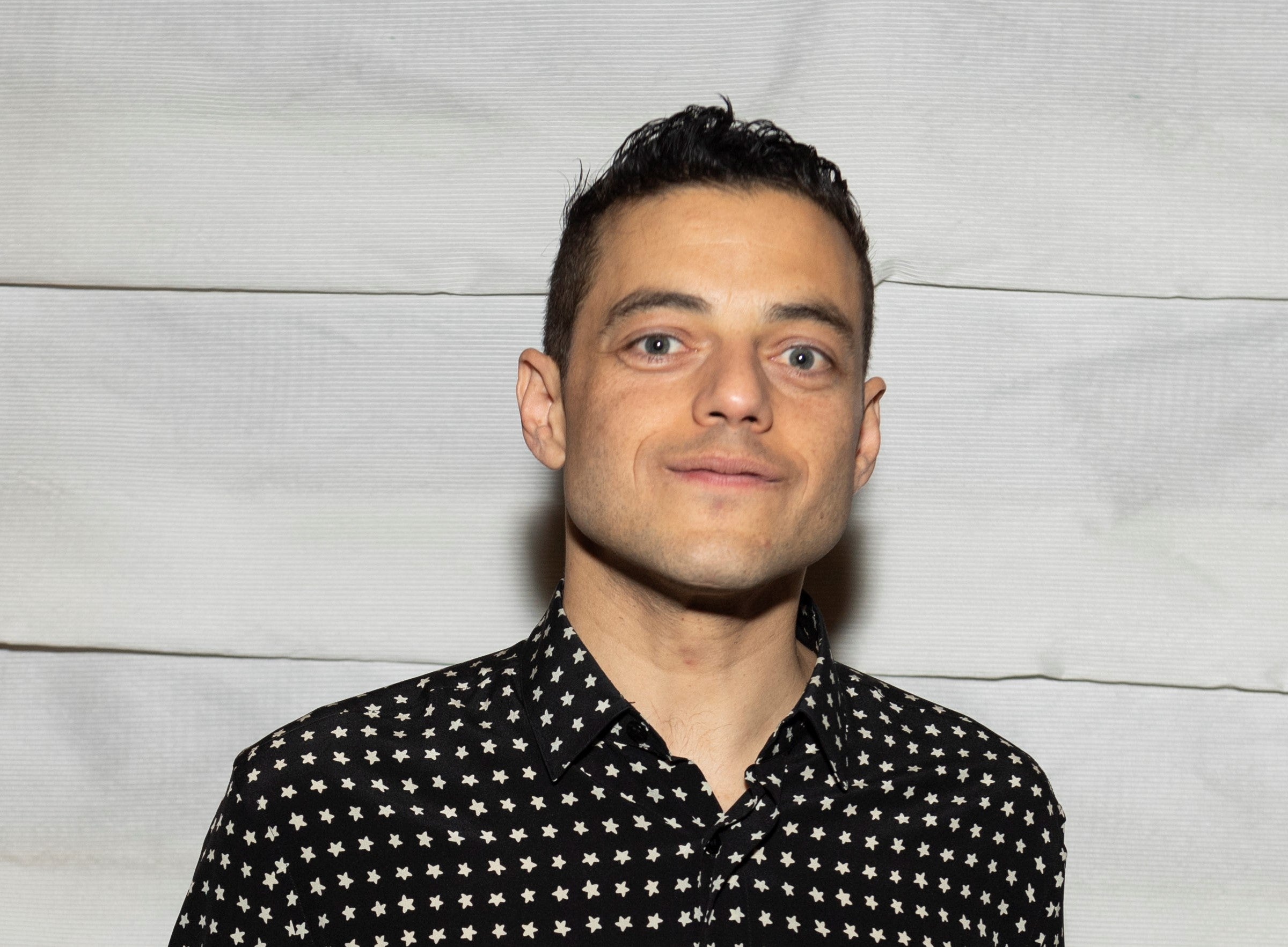 In the male version of this race, will Rami Malek, who won best actor – drama for “Bohemian Rhapsody” last year, go up the stage again at the Hilton’s International Ballroom as the winner of best actor in a TV series–drama for the final season of “Mr. Robot”?

Also a tight contest is the best TV series–drama field, where “Succession,” “The Crown,” “Killing Eve,” “The Morning Show” and “Big Little Lies” are slugging it out.

The night’s exciting unpredictable quotient is upped by the return of Ricky Gervais as the host—what will the irrepressible actor-comedian say before the star-studded audience? The Golden Globes’ loose, spontaneous party atmosphere featuring an array of stars makes it one of the world’s most-watched awards shows. 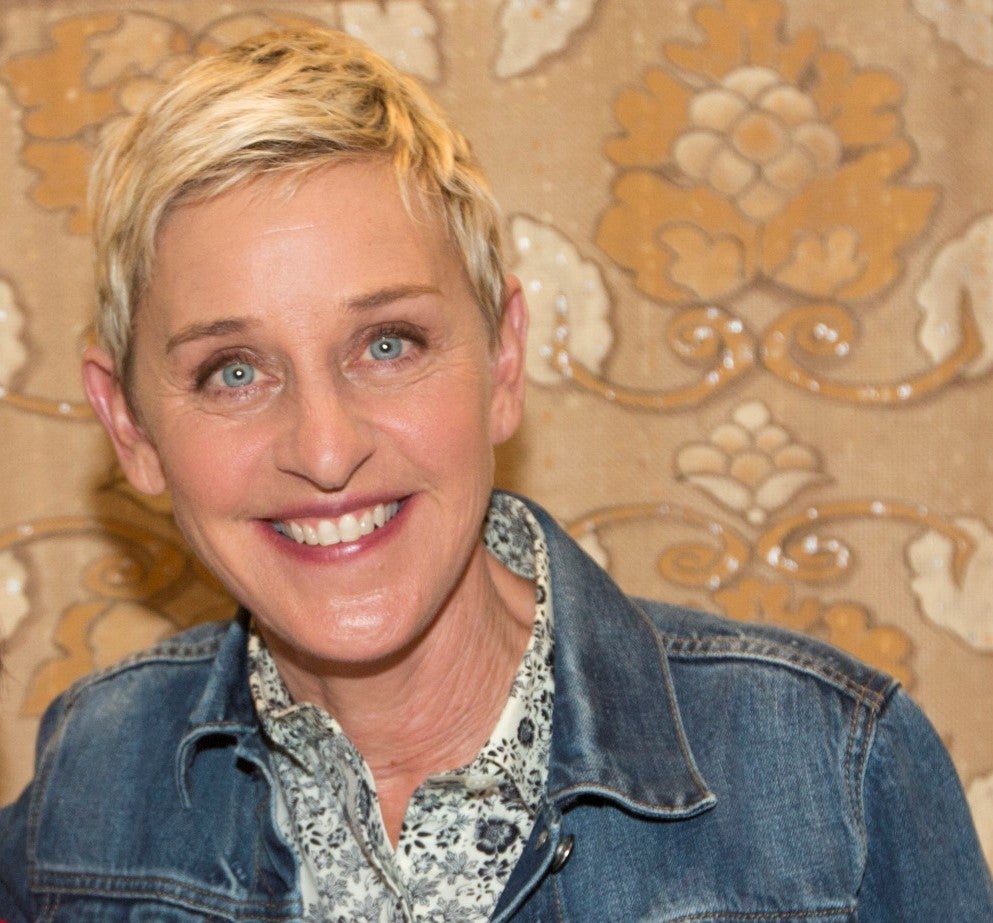 Pierce Brosnan will be a proud dad in the audience as he watches his sons, Dylan and Paris Brosnan, perform their duties onstage as this year’s Golden Globe Ambassadors. 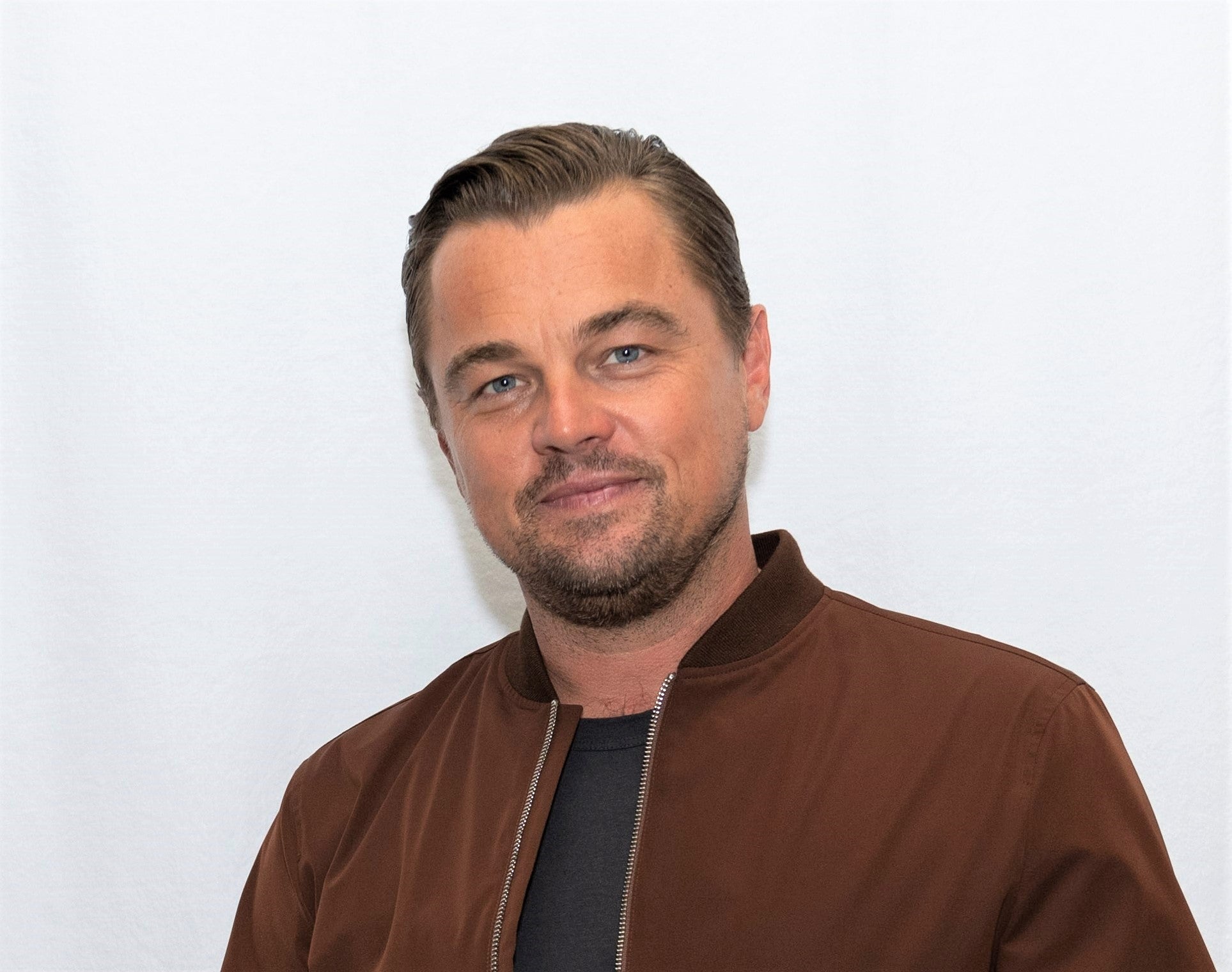 Will exes Brad Pitt and Jennifer Aniston, who are both nominees, bump into each other on the star-jampacked red carpet, in the ballroom during the show or in any of the seven after-parties?

Which stars will meet and hook up in the Globes this year? Among the couples whose romantic sparks began in the show’s glamorous ballroom setting are Justin Timberlake and Jessica Biel, and Harrison Ford and Calista Flockhart.

Read Next
Dulce discusses her ‘coaching’ style
EDITORS' PICK
High inflation: Your P1 is now worth only 87 centavos
Geek out at TOYCON 2022 powered by Smart Signature
Unemployment rate up to 6% in May
UK’s Boris Johnson will resign, BBC reports
High-risk pregnancy: Reducing your risk is in your hands
House energy committee chair Arroyo bats for cheap electricity
MOST READ
Suspect in grisly killing of missing woman in Bulacan arrested
Kim Atienza’s daughter flaunts bikini body in response to critics of her ‘revealing photos’
Cop slain in Isabela ambush
FDA probes popular Filipino noodle brand for ‘high level of ethylene oxide’
Don't miss out on the latest news and information.