How Gerald shakes off negativity of social media 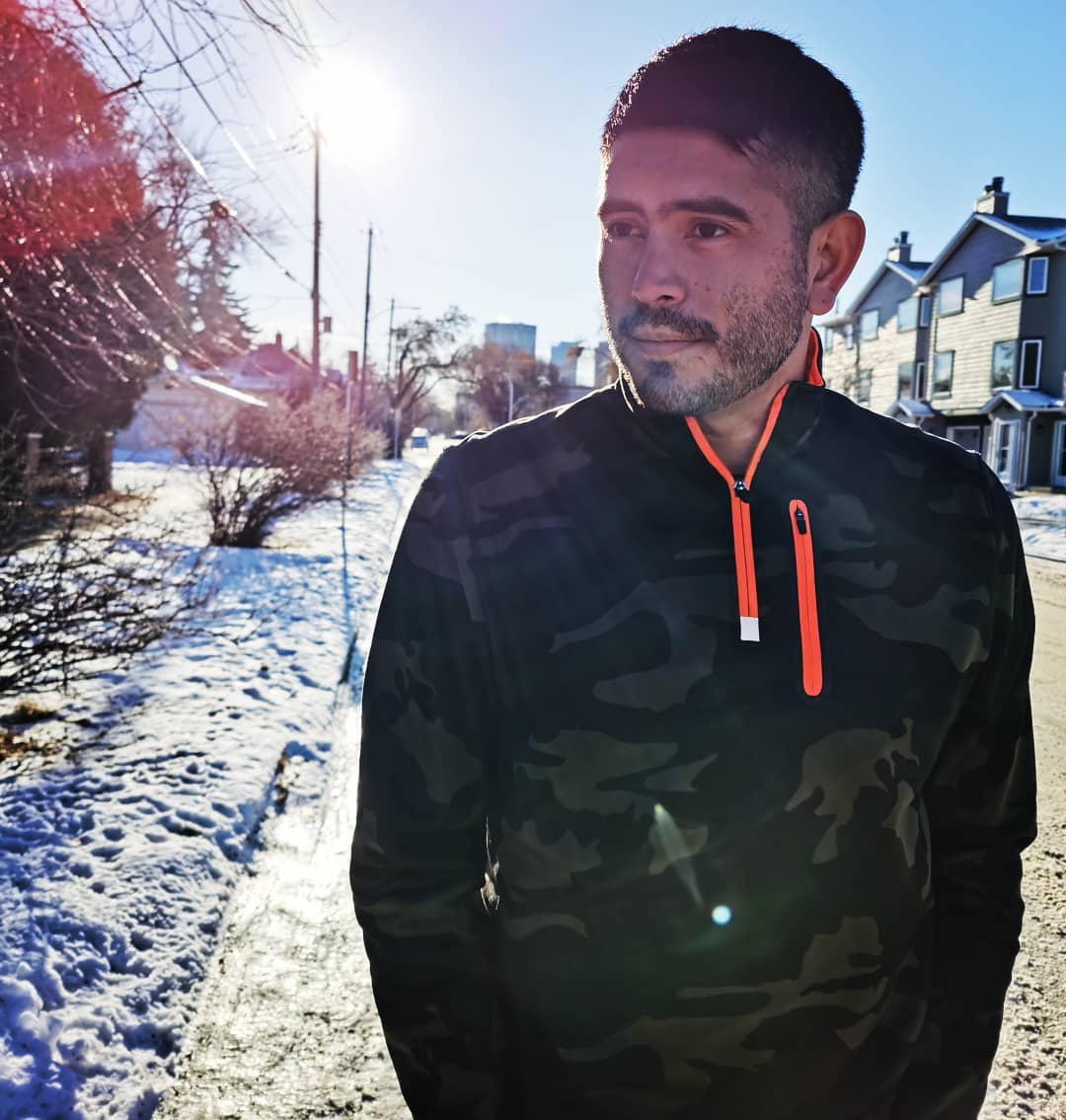 “So much negativity … but I will never be consumed by it,” said actor Gerald Anderson as part of the caption of one of his year-end photos on Instagram.The controversial actor flew to Alberta, Canada, with his mom Evangeline for the holidays. “I will always see the best in people. 2019, thank you, but I’m leaving you behind. [I’m now] well-equipped for 2020,” he said, ending his message with a Happy New Year greeting and a reminder to his followers to “always be kind.”

Gerald drew so much flak when he figured in a controversy involving his ex-girlfriend Bea Alonzo and “Between Maybes” costar Julia Barretto.

In a recent talk with Inquirer Entertainment, Gerald said that when things get too overwhelming at work, he “escapes” by heading to The Th3rd Floor gym, his first business venture, on Roces Avenue in Quezon City. “Before I owned a gym, I would work out at home. Staying active and exercising have helped me a lot. Other than that, playing basketball and running are best forms of therapy for me,” he said.

Escaping from social media also helps, he added. “I think more people feel anxious and depressed these days because of social media,” he observed. “The first thing to do is to deactivate. Go away first. Sometimes, even while we’re on vacation, we’re still connected to social media or we watch TV. Get out of your hotel and explore! Experience culture, eat their food, talk to strangers and learn their language. When you return home, for sure, you’ll have a different perspective.”—MARINEL CRUZ 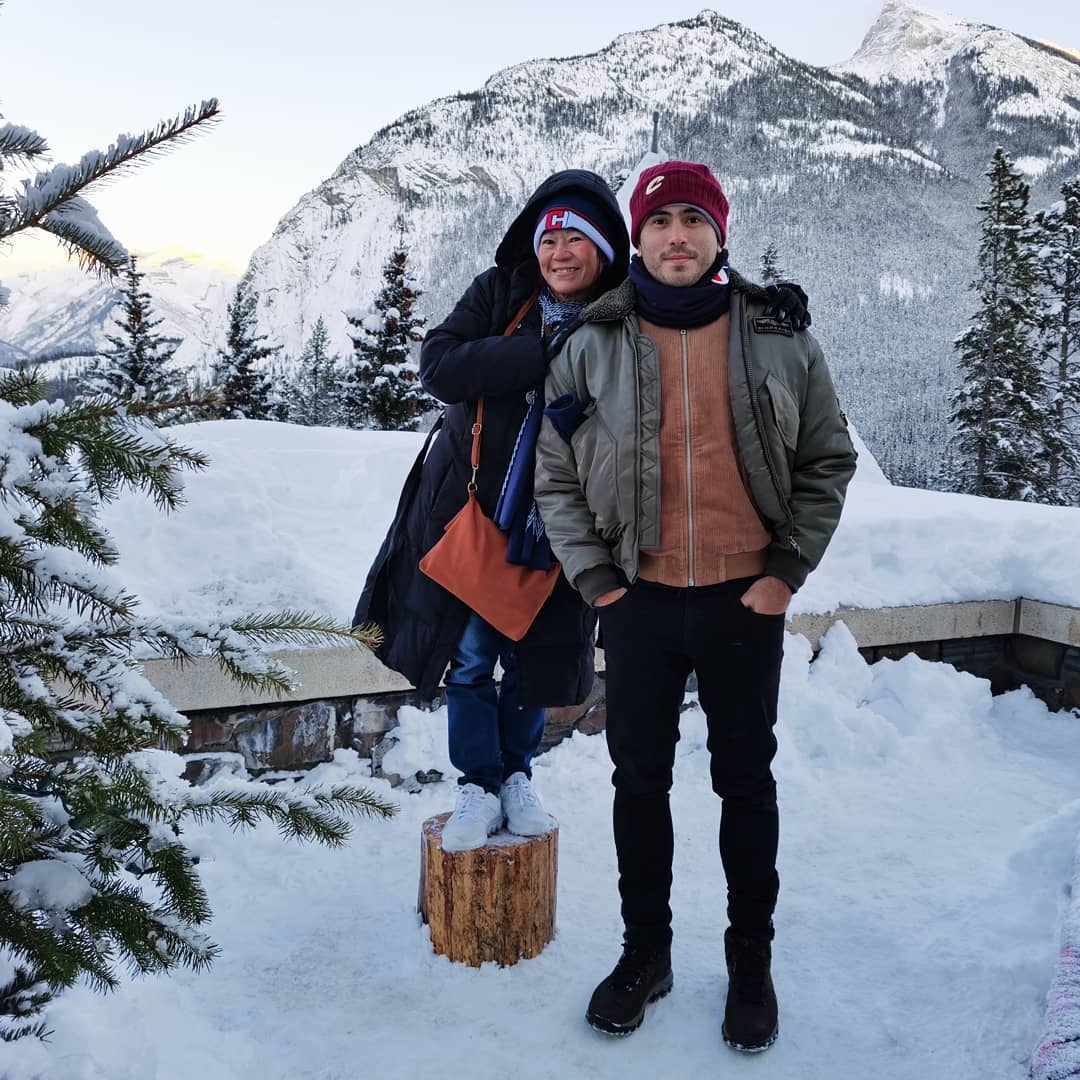 Gerald with his mom Evangeline in Alberta, Canada