For Yeng Constantino, music can be a good foundation for acting 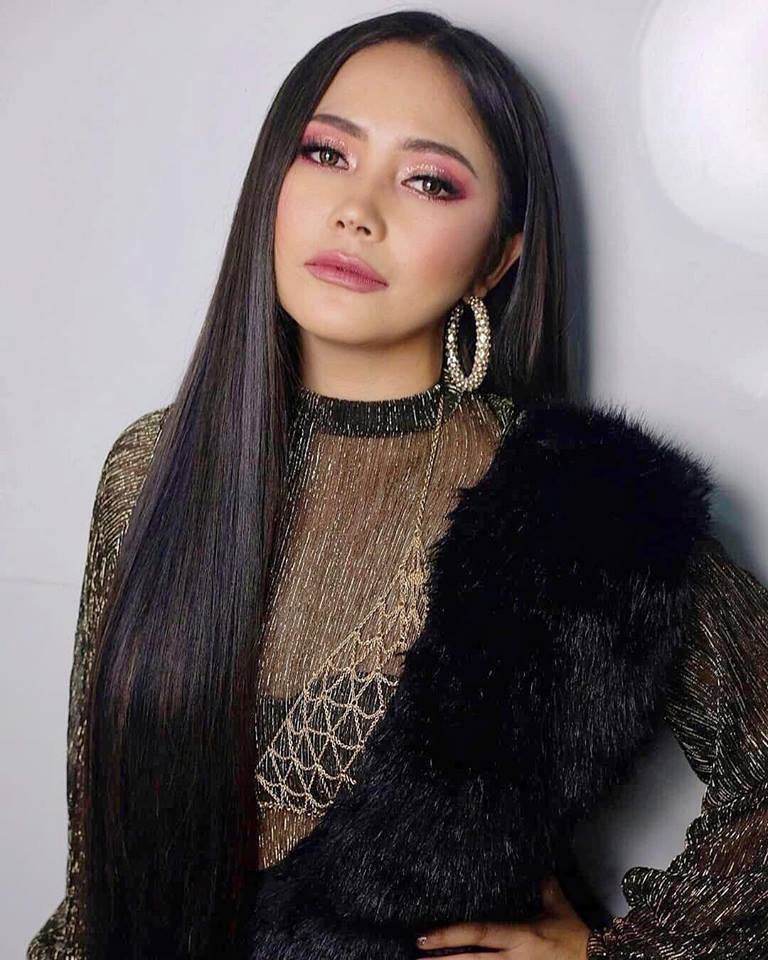 For Yeng Constantino, 2019 has been a year of learning and self-growth.

Last July, the musician earned the ire of netizens and some medical professionals after she put out a vlog criticizing the perceived lack of urgency of the staff tending to her injured husband in a Siargao hospital.

But amid the bashing she received and after much self-reflection, she realized that she was indeed in the wrong.

“I feel like this year has been a roller-coaster ride … I did a lot of growing up,” Yeng told the Inquirer in an interview at a screening for the romantic drama film “Write About Love,” an entry in the Metro Manila Film Festival.

“Acknowledge your mistakes and just apologize for them … Be responsible for it,” she stressed. That experience confirmed something she knew all along: Life isn’t always as smooth-sailing as we want it to be.“Sometimes you have to fall, so you … [pick yourself] back up again. Life isn’t always sweet—there’s happiness, sadness,” said the 31-year-old singer-songwriter.“Cry if you must, have some alone time if needed. But it’s just a single page; don’t stay there. Life goes on and new things will happen,” Yeng added. “You have to stay strong.”

Yeng, who took a social media sabbatical after the incident, also took the opportunity to further strengthen her faith in God.

“You still have to move forward with a grateful heart,” she said.

“Sometimes, the people you expect to be there for you will not always be there—they have work, they have problems of their own. So you have to cling on to God,” she related.

As for her personal life, Yeng revealed that she and Yan Asuncion tried to have a baby over a year ago. Things didn’t work out. But in hindsight, perhaps it was for the better, she said. “We’re still thankful because we were able to build and achieve a lot of things after. Maybe it was God’s will, because then we realized that we still have to save up more and be prepared,” she pointed out. “The good thing is that there’s no pressure on us these days.”

“Write About Love” is Yeng’s third big acting job, after the indie films “Shift” and “The Eternity Between Seconds”—her performances for which earned her praise from critics. In a way, acting on screen is similar to singing onstage.

“You put yourself in the character as you would put yourself in a song,” she said, adding that she believes music can be a good foundation for acting. “Some of the best singers we have like Nora Aunor and Regine Velasquez are natural actors, too … But, of course, delivering lines is still different. Acting as a whole is very challenging.”

And that only inspires Yeng to pursue the craft. “I believe my acting will improve if I open myself to challenges,” she said. “I plan to audition for more roles after ‘Write About Love.’ I won’t stop. This has become one of my passions. I hope to get the chance to try other genres like horror or psychological thriller.”

While music will always be her core as an artist, it’s always nice to delve into other creative pursuits, she said. “I get bored quite easily. That’s why I’m always changing the color of my hair, the way I dress. It’s good to take a break, so that you can return to your first love creatively refreshed.”

“But I can’t imagine life without songwriting and performing,” Yeng added.