Jasmine starts the new year with a bang 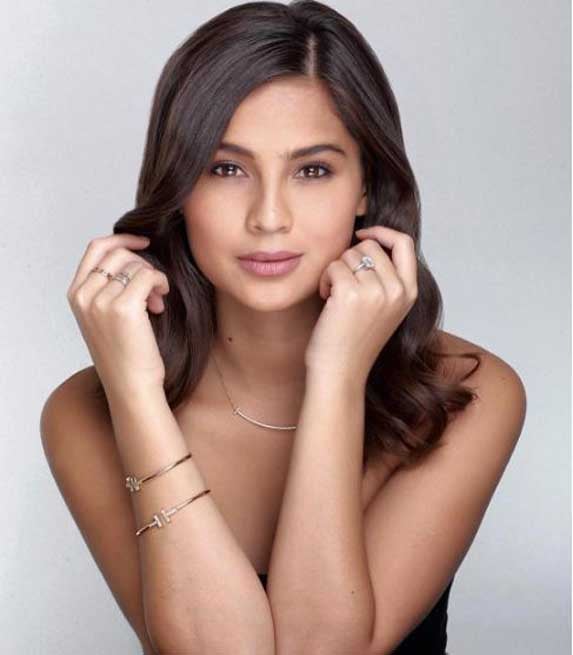 Jasmine Curtis-Smith is grateful to be ending this year—and starting the next one—on a positive note.

Aside from being part of the the Metro Manila Film Festival (MMFF) entry “Culion,” she’s set to star in the coming local adaptation of the hit Korean drama “Descendants of the Sun.”

She will also top-bill two new movies—a romantic comedy with Enchong Dee and a prospective entry in the Cinemalaya Film Festival.

“I’m so happy work started to really pick up in the last quarter of the year and carried over to 2020. What a way to start the new decade!” Jasmine, who also headlined the films “Maledicto” and “Cara x Jagger” earlier, told reporters in an interview at the recent Parade of Stars.

While she and Rocco Nacino (“Write About Love”) are part of competing films in the MMFF, the two will be working closely in “Descendants.” “It’s fun and I’m glad we were able to project the friendship we have in real life to the screen,” related the 25-year-old actress, who admitted that she was feeling a bit nervous about how the audience will receive the soap once it airs on GMA 7.

“But the feedback to our trailer has been positive so far, so that’s nice! Taping has been a lot of fun and it feels rewarding to see that people are looking forward to it,” added Jasmine, who plays the soldier Moira Defensor. “I’m thankful I was called to audition and got the role.”

Doing a remake of a popular show, she pointed out, entails “huge responsibility.” “You have to make sure that you’re sticking to the original, but at the same time, give it a Filipino flavor,” she said.

Jasmine hopes to continue “branching out” to different fields this 2020. “We have a record company, and we manage a band called Flu. I hope to book more gigs for them, introduce them to mainstream media, and have them play in different music festivals,” she said. “And I hope to finally build the hostel in La Union that I have been planning for the longest time.”

But before that, she will be taking some time off and spend the rest of the holidays on a beach. “I also hope to do an MMFF marathon. I want to see all the films,” she said.—ALLAN POLICARPIO