WATCH: A 7-year-old Millie Bobby Brown sings Adele’s ‘Someone Like You’ in decade-end tribute 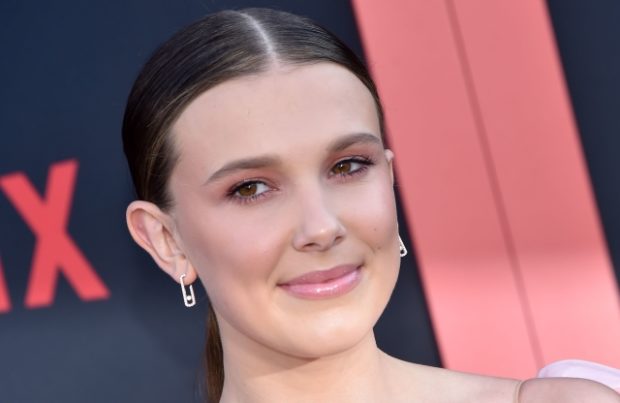 For Millie Bobby Brown, the past decade without a doubt contained some of the most fruitful years a young artist could ever hope for, and she has nothing but gratitude for where she is now.

Brown thanked Netflix and the team behind hit sci-fi and horror series “Stranger Things” for believing in her, saying she was “living my dreams out,” as posted on her Instagram account yesterday, Jan. 1.

The “Stranger Things” star’s decade-end tribute came with a sweet treat for fans: a 7-year-old Brown singing Adele’s “Someone Like You,” when she was still “utterly obsessed with Adele” (and still is, she added).

Sporting a red dress and a white hairband, the adorable 7-year-old Brown can be seen singing with a pink microphone as a clip of Adele singing the same song plays in the background.

“At the beginning of this decade I was 6 years old. Going to school. Making my class listen to me sing 24/7. Probably not even thinking about where I’d be at the end of the decade,” she recalled.

“This video was taken in 2011 when I was 7 and utterly obsessed with @adele and still utterly obsessed. no change. this decade has been life-changing, like seriously,” she added.

Brown said she found her passion for acting back in 2013, when she said, “I knew I loved being on camera.” The following years, 2014 to 2015, Brown began looking for acting roles and was “begging casting agents to believe in me,” and fortunately enough, it was in 2015 that she landed a role in “Stranger Things.” 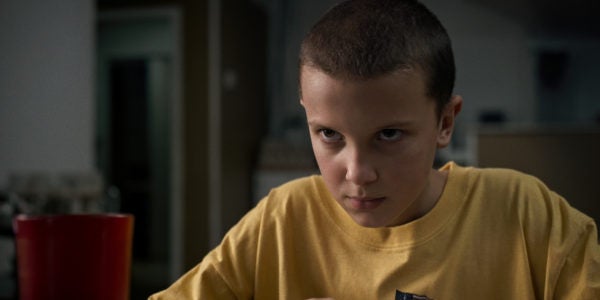 This image released by Netflix shows Millie Bobby Brown in a scene from “Stranger Things”. Image: Netflix via AP

“In late 2015 Carmen Cuba, the Duffer bros. [Matt and Ross], Shawn Levy, and Dan Cohen but most of all @netflix believed in me,” she said.

The first season of “Stranger Things” premiered on Netflix on July 15, 2016, with Brown among the lead cast as Eleven, a girl with psychokinetic and telepathic abilities.

“From there I’ve been all over the world meeting all of you. Met the most genuine people. Grown up and learned many things,” she said.

“I’m turning 16 soon and I can confidently say I’m living my dreams out. this is what I want for every young person right now. Thank you to everyone for all of your support. Love you forever,” she added.

The third and latest season of “Stranger Things” was released on July 4, 2019. A fourth season has been officially renewed but Netflix has yet to announce a release date.  /ra