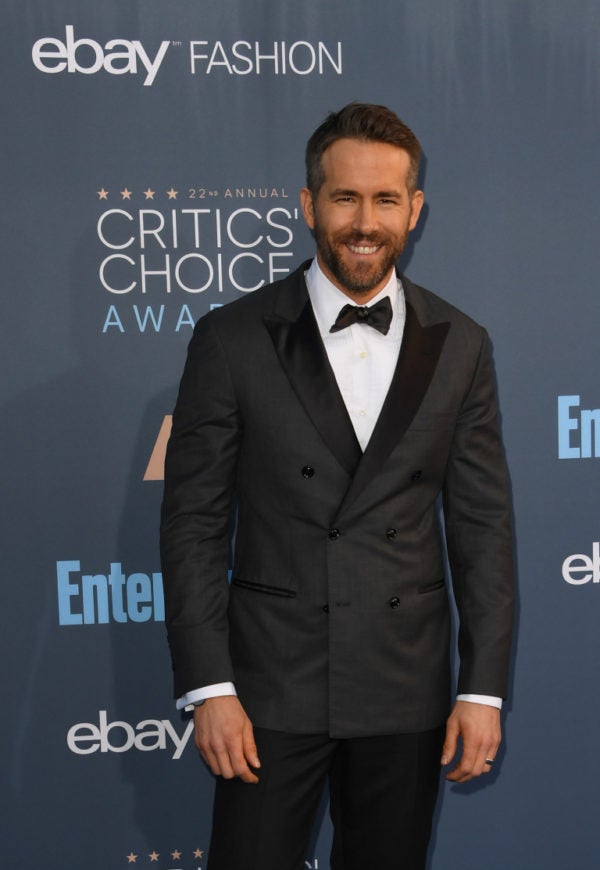 Canadian actor Ryan Reynolds has given fans of the irreverent anti-hero franchise “Deadpool” a New Year’s gift with the announcement of the development of a third installment.

A follow-up was expected and now it has been confirmed. Ryan Reynolds let the cat out of the bag on American television on Dec. 24. A special guest on the Christmas edition of the talk-show “Live With Kelly and Ryan”, the Canadian actor was asked about the possibility of a third episode in the “Deadpool” saga.

“We’re working on it right now with the whole team,” said Reynolds in response to a question posed by host Ryan Seacrest. “We’re over at Marvel now, which is like the big leagues all of a sudden. It’s kind of crazy,” he added.

No release date has been disclosed for the latest round of Wade Wilson’s adventures, more than a year after the release of the most recent opus. However, Reynolds will once again play the lead in the production, which should benefit from a generous budget provided by Marvel Studios.

Following Disney’s takeover of Fox in March 2019, the anti-hero Deadpool became part of the Marvel portfolio. Given the violent and subversive nature of the first two films in the franchise, questions were raised about the character’s suitability for squeaky-clean Disney.

However, in light of the world box-office success of the previous movies, which took in $1.5 billion in sales, Deadpool adventure was inevitable as Disney was unlikely to ignore the chance to take advantage of such a hands-down success.

Released in February 2016, the first “Deadpool” opus was a worldwide hit in theaters, taking in $782 million in receipts around the globe, quite a feat for a production that cost less than $60 million. The second film in the franchise, “Deadpool 2”, released in May 2018, generated more than $761 million at the worldwide box office. IB/JB