Joem making the most out of being single | Inquirer Entertainment

Joem making the most out of being single 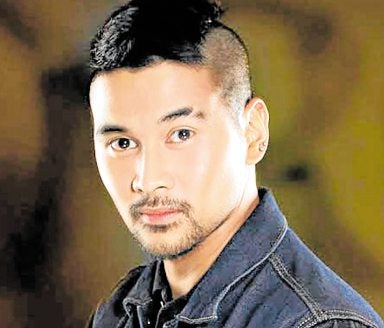 Work-wise, the year 2019 has been a good one for actor Joem Bascon, who did four movies and landed a prominent role in a primetime soap.He can’t say the same for his personal life, however. After eight years, he and his girlfriend, vlogger Crisha Uy, have called it quits.

“I’m just focusing on work. I’m happy that, despite what happened, I did get (career-related) blessings. You can’t ask and have everything … Perhaps it was just how things balanced out,” he told reporters at a press conference for his Metro Manila Film Festival entry, “Write About Love.”

Asked if he’s ready to find new love next year, Joem said he’s still going through the post-breakup process. “I can’t answer for sure. I’m focusing on myself … loving myself—ang show biz ng answer! I want to enjoy myself. Maybe I will be able to go out more,” said Joem, who also starred in the films “Culion” and “Utopia,” and is part of the series “Starla.”

Now that he’s single again, Joem plans to spend more time with his family for the rest of the holiday season—something he hasn’t been able to do the past few years.

“Usually, I would just drop by and eat lunch with them. And then I head out with my girlfriend. But it’s a different setup this year. They’re just as excited as I am. We want to make the most of our time,” he said. —ALLAN POLICARPIO