Exciting new shows from ABS-CBN for 2020 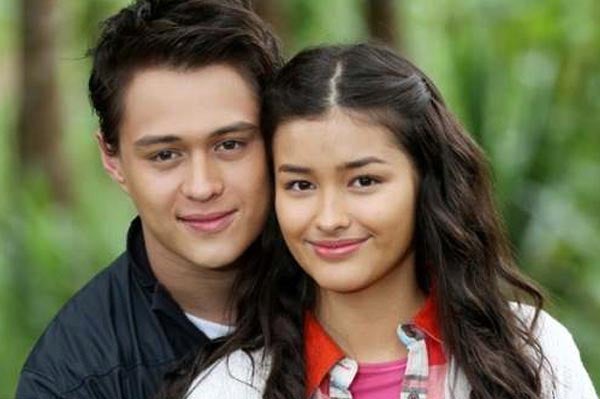 ABS-CBN is set to unleash its lineup of fresh and exciting offerings for 2020, including teleseryes starring the biggest names in the industry, the return of well-loved reality singing tilts, and the premiere of the biggest Asian dramas.

The tandem of Liza Soberano and Enrique Gil returns to TV in the new series “Make It With You,” shot in Croatia.

Meanwhile, the reality-singing competition “The Voice Teens,” now with returning coach Apl.de.ap, comes back for a new season in February.

Love will fill the air in March as Maymay Entrata and Edward Barber, popularly known as MayWard, make their teleserye debut in “When We Fall in Love,” which was shot in Japan. 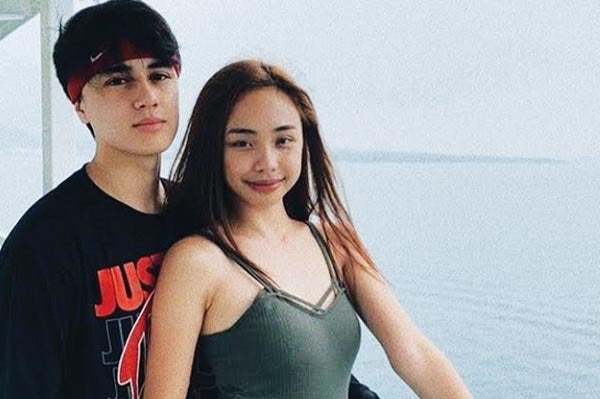