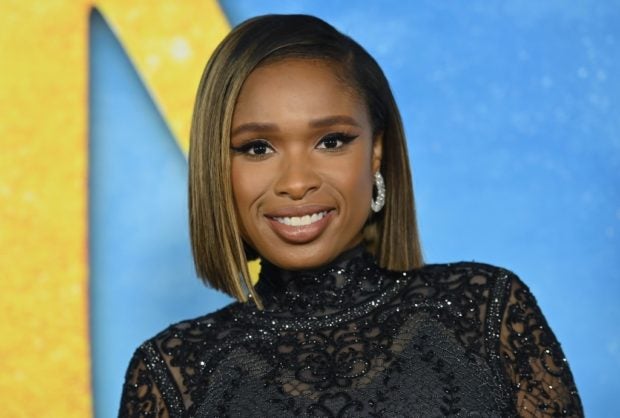 The forthcoming biopic, directed by Liesl Tommy, will hit theaters across the United States on Oct. 9, 2020.

The film will retrace Franklin’s career, from her early days singing in her father’s church choir to achieving international stardom with albums like “Lady Soul” and “Young, Gifted and Black”.

Ahead of the biopic release, Jennifer Hudson makes her debut as the Queen of Soul in a new teaser for “Respect”, in which she performs Franklin’s 1967 signature hit.

The short clip shows the actress, dressed in a glamorous sequined dress, belting out the lyrics from “Respect” on an empty stage.

“What you want, baby I got it. What you need, you know I got it,” she sings almost entirely a cappella, with the word “Respect” lighting up behind her as she is about to hit the chorus.

As Entertainment Weekly pointed out, Franklin handpicked Hudson to portray her in the film before her death in August 2018.

“Those are huge shoes to fill. I am just taking it one step at a time, one day at a time. All I want to do is pay tribute to her and meet her requests, you know? Like, ‘Aretha said do this?’ — ‘Yes, ma’am,'” Hudson said of her role in an interview with Willie Geist of “Sunday Today”.

The “Dreamgirls” actress is not the only one slipping into the shoes of the Queen of Soul next year.

Cynthia Erivo, who recently portrayed Harriet Tubman in the biopic “Harriet”, will star as Franklin in the third season of National Geographic’s “Genius” anthology series.

Slated to premiere next spring, “Genius: Aretha” will feature several of the music icon’s hits, including “I Never Loved a Man (the Way I Love You),” “Chain of Fools”, “Don’t Play That Song (You Lied)” and “Baby I Love You”. CL/JB

Wham!’s ‘Last Christmas’ music video has been remastered in 4K