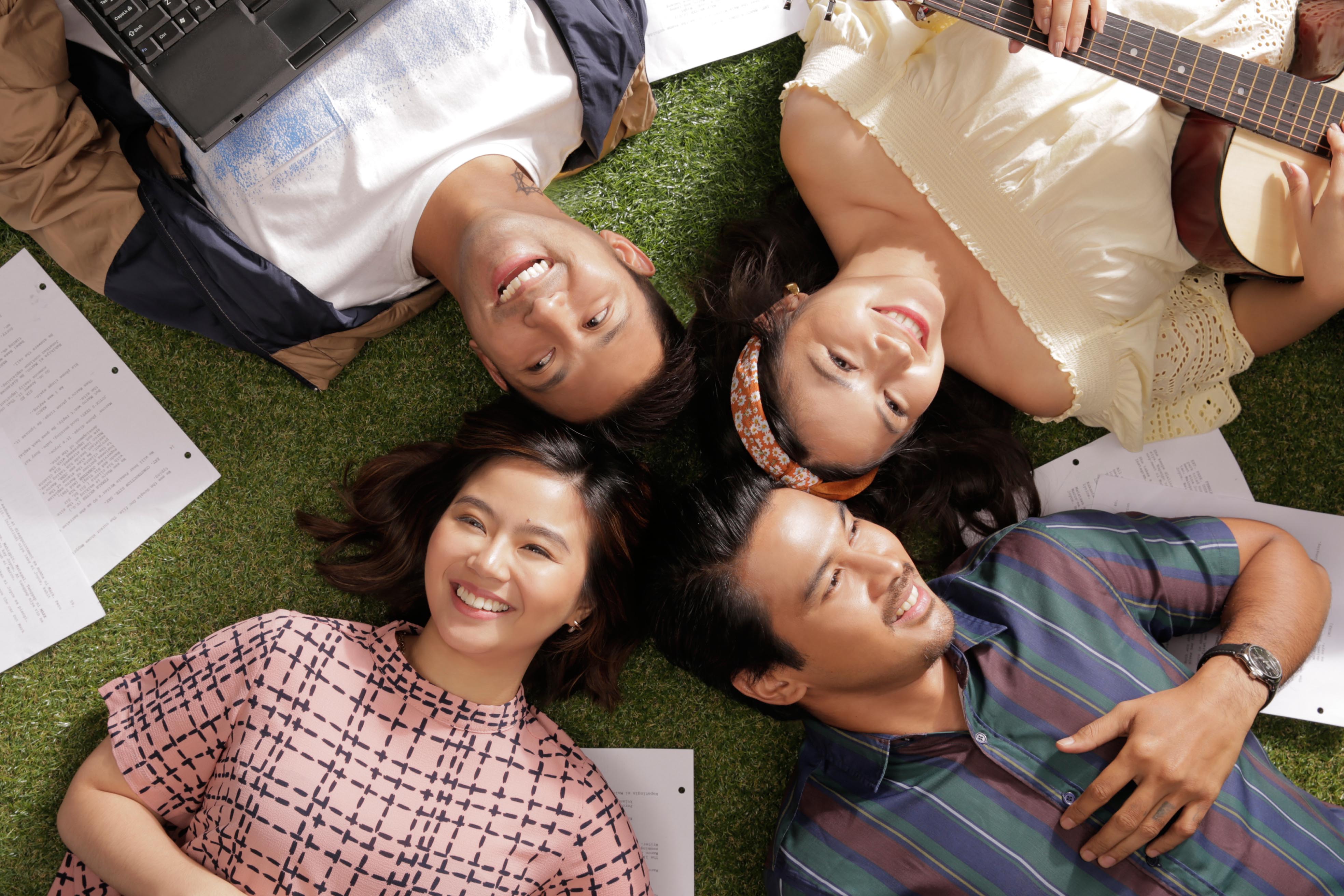 Cast of “Write About Love”

(Editor’s Note: We are running this guide to help moviegoers plan their holiday cinema tour. The 45th Metro Manila Film Festival runs from Dec. 25 to Jan. 7, 2020.)

Directed by Crisanto B. Aquino; stars Rocco Nacino, Miles Ocampo, Yeng Constantino, Joem Bascon.An aspiring scriptwriter and hopeless romantic, simply referred to as Female Writer (Ocampo), finds herself on the cusp of a career breakthrough, after the story she has been working on, “Just Us,” gets the green light from a major film outfit.

A few days later, however, she gets a call from movie executives informing her that she needs to rewrite the plot, because a competing studio has just released the trailer of its upcoming movie, whose story shares not a few similarities with hers.

Time is limited. So, to help her to rework the script, a seasoned Male Writer (Nacino) is brought in to guide Female Writer.

As they go about their writing sessions, their progress and revisions are acted out by the characters, Joyce (Constantino) and Marco (Bascon), who are celebrating their first 100 days as a couple.

Although their sensibilities and perspectives on relationships initially clash, the two writers’ journey ultimately leads them to self-discovery. “This is our way of honoring the unsung heroes of filmmaking—the scriptwriters,” TBA Studios CEO Eduardo Rocha said. “This film is about how these talented individuals often create characters, which turn out to be their alter egos.”— ALLAN POLICARPIO 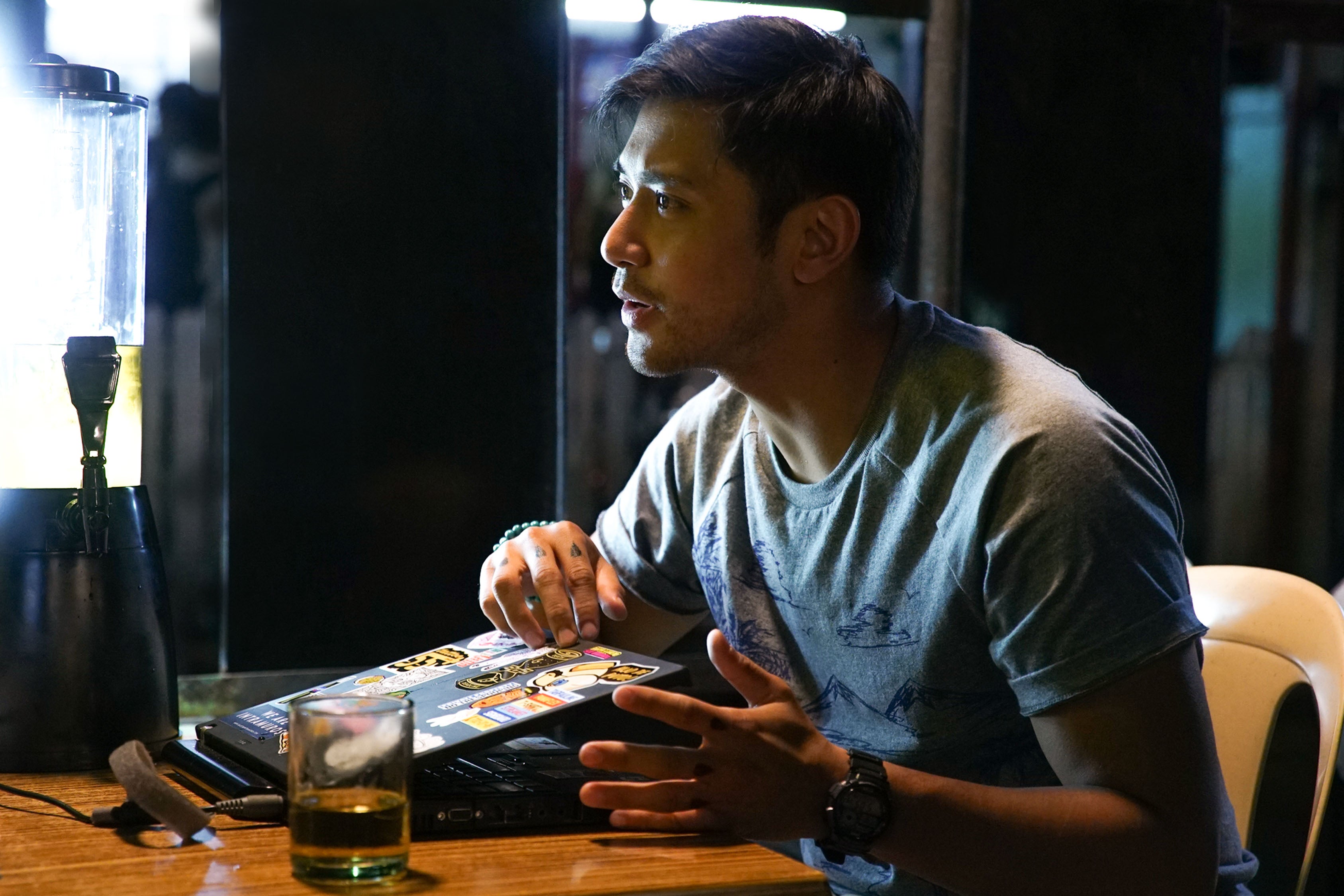