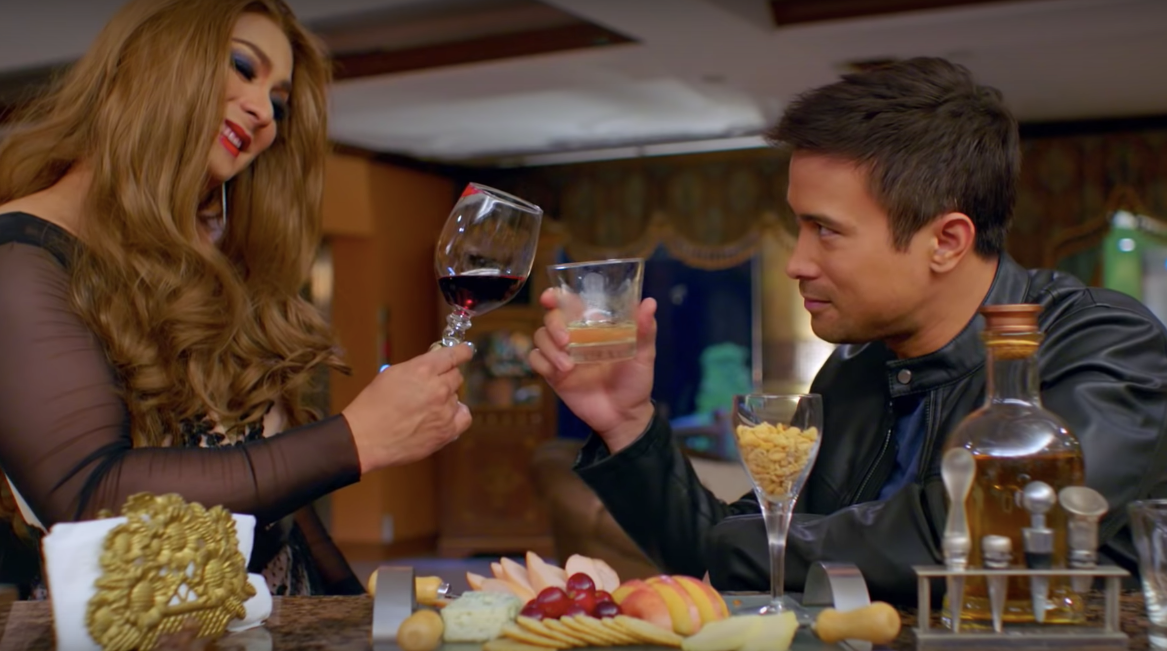 Coco Martin, the actor, may be kindhearted and fearless—just like the characters he portrays—but, as a director, people know him to be strict and relentless.

“If you arrive late on the set, even for five minutes, you get penalized. If you come to work wearing white socks instead of black, you’ll also get penalized. You will pay for the food of the entire production team for that particular day,” Coco warned.

At the press conference of his latest project, the action-comedy flick “3Pol Trobol: Huli Ka Balbon,” Coco was made to react to comments of his fellow cast members about how it was like to work with him. Coco, the director, goes by the name Rodel Nacianceno, which is also his name by birth.

“It’s true. I’m strict, especially to my boys,” he said, referring to the regular members of his cast, which includes Long Mejia, Sancho delas Alas, Pepe Herrera, Bassilyo and Smugglaz. “I love what I do and I want them to have the same attitude toward work. I always tell them to take their job as actors seriously if they want to last long in this industry.” 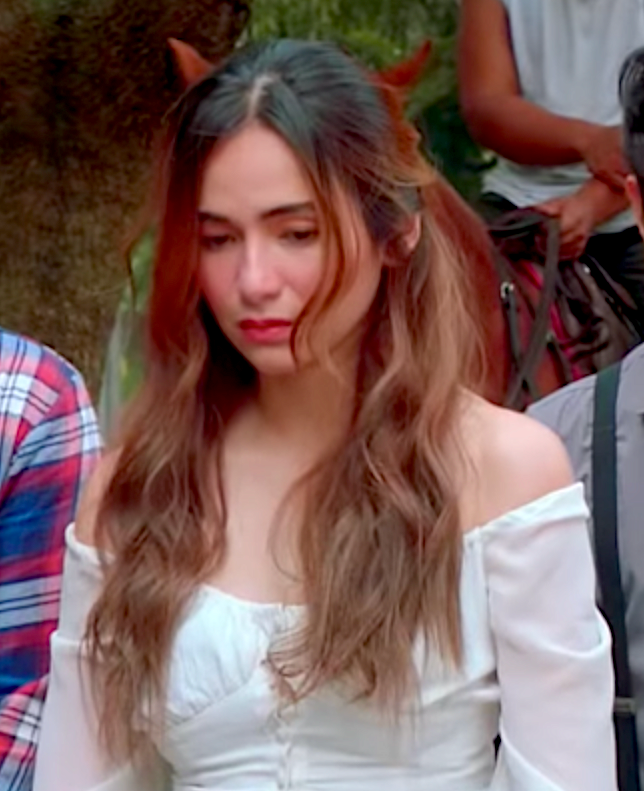 He added: “I know there are a lot of talented actors, but there are only a few who we can consider professionals. That’s why they continue to get projects through the years. When you’re on my set, you’ll see that everyone is treated equally; everyone is expected to follow the rules. We arrive on time so we can all finish early, so others—like the staff and production crew—will still have time to rest.”

Most of the cast members of “3Pol Trobol” have also appeared on Coco’s top-rated show “FPJ’s Ang Probinsyano,” like Bianca Manalo, Joey Marquez, PJ Endrinal and Carmi Martin. “I’m part of the show’s creative team, so I’m conscious of how the audience will react. The movie can’t just be a repetition of what they see in the show,” he pointed out.

Coco is reprising Paloma, the well-loved “Ang Probinsyano” character, in the film. “The Paloma you will see here is five times more different than what you saw on TV. I told myself, this will be the last time I will portray her, so sasagarin ko na,” Coco declared.

Doing Paloma made him realize how difficult it was to be a girl, said Coco. “We really took pains in creating her overall look. Each time she would appear, I would change even the color of my contact lens and fingernails. I would arrive on the set an hour and a half early than the rest of the cast because that’s how long it takes to become Paloma,” he shared with reporters. “My stylists kept inserting cloth in different parts of my body just so I’d look sexy. I got cuts and bruises on my chest because they made me wear a corset.” 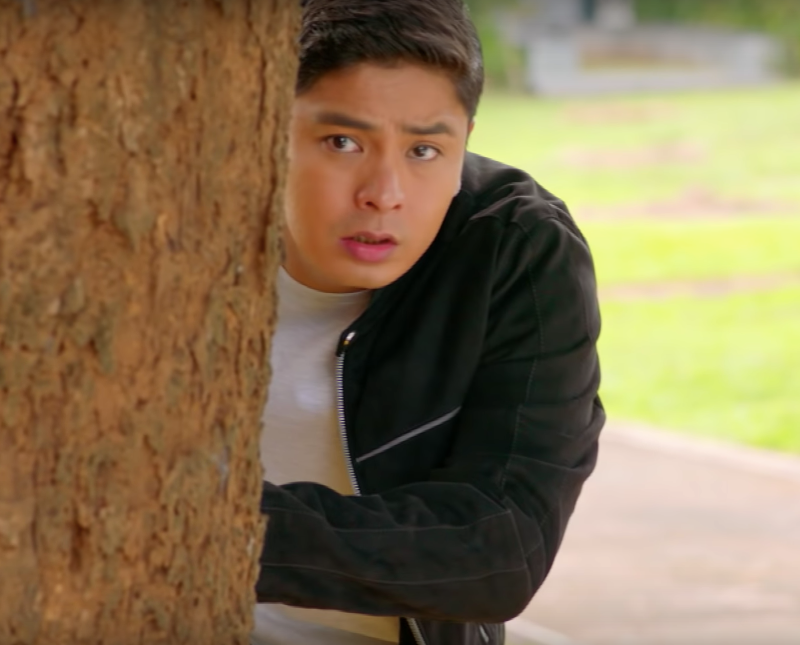 Coco said he was forced to raise the stakes in playing Paloma when Jennylyn Mercado agreed to be his leading lady. “When I was presenting the project to her, I told her she’ll have a scene with Paloma and they will both wear a swimsuit; that Paloma will be wearing a T-back underwear. When she said yes, I said, ‘Kailangan panindigan ko!’” said Coco, laughing.

Coco said he felt even more pressured when Sam Milby joined the cast as Paloma’s love interest (and one of the film’s villains). “Our kissing scene is one of the highlights of the movie,” Coco declared. “I had to flirt with him and dance sexy in front of him. We also kissed! I often said, if you’d make a comedy film, wala nang tipiran. I gave it all I’ve got.”

The film, which also stars Ai-Ai delas Alas, is an entry in this year’s Metro Manila Film Festival, which is now on its 45th year.