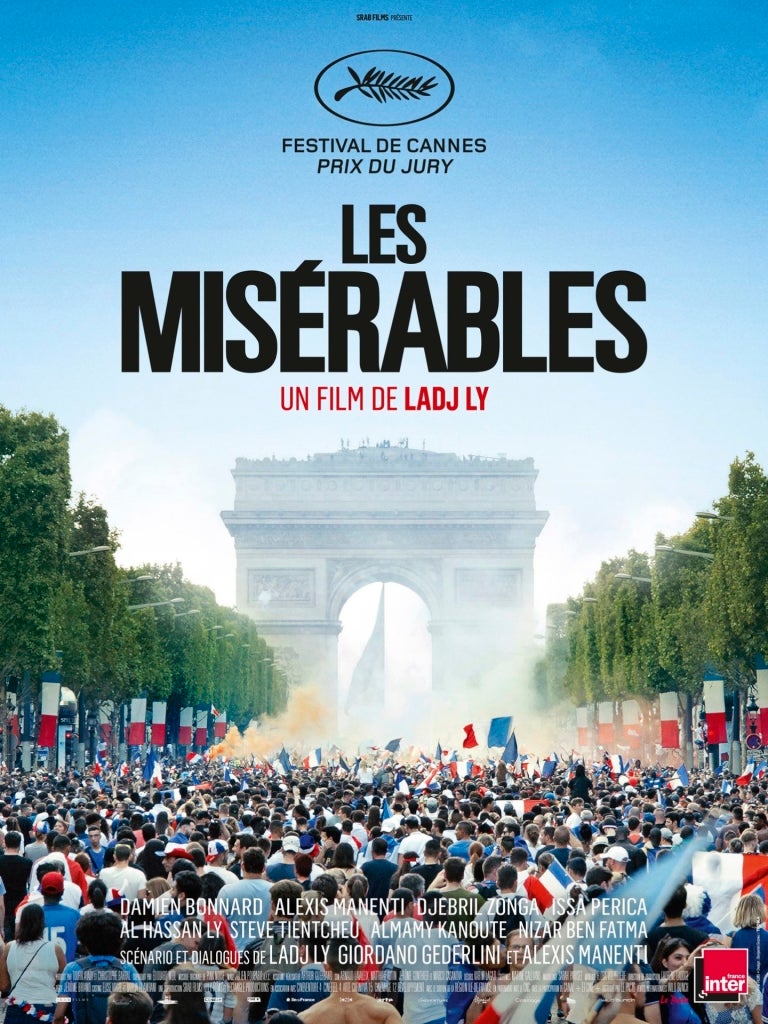 The films were among 10 revealed by the Academy of Motion Picture Arts and Sciences, from which five nominees will be selected before an eventual winner emerges in February.

Bong Joon-ho’s “Parasite”, which won the Palme d’Or top prize at Cannes this year, has been generating strong Oscar buzz as awards season heats up.

The class warfare movie about a family of clever scammers from South Korea’s underbelly has already picked up three Golden Globe nominations, including best director and best screenplay.

To take the Oscar, it must get past Ladj Ly’s “Les Miserables”, which follows the consequences of a violent police blunder in a tense and racially divided suburb of modern Paris.

Montfermeil is famous as the setting of Victor Hugo’s 19th-century novel, from which the film takes its name.

Another French-language film in contention is “Atlantics” from Senegal, a supernatural tale about African migrants who decide their only future lies in Europe, and those they leave behind.

It depicts an ageing Spanish director plagued by physical and psychological frailty who revisits childhood memories.

The five nominations for the category that up until now has been known as the best foreign-language film will be announced on Jan. 13. The 92nd Academy Awards will be held on Feb. 9, 2020. JB