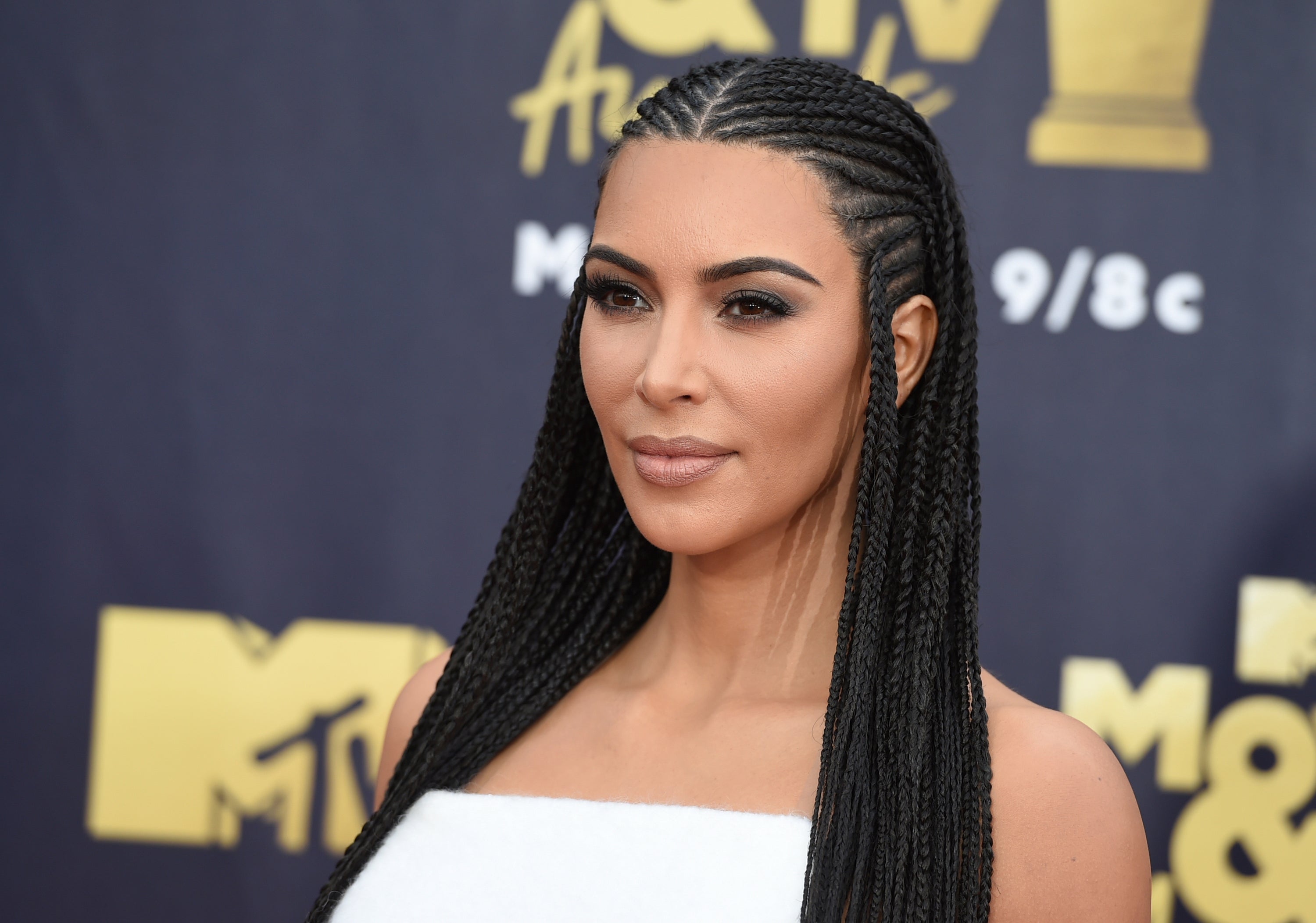 West filed suit Tuesday in Los Angeles against Dr. Charles Runels of coastal Fairhope, Alabama. The suit claims Runels misused West’s image in promotional materials after she posted a photo of herself on social media showing the results of a “Vampire Facial.”

West, a reality TV star and successful businesswoman who has a number of beauty and lifestyle enterprises and millions of followers on social media, asked a federal judge to bar Runels from using her name or photo and to make him and any other doctors who benefited pay her profits.

Runels, 59, said in a telephone interview Wednesday that West wrongly used his trademarked name for a medical procedure to promote herself. He called the lawsuit “disappointing.”

“We’re trying to do good medicine. The last thing we want to do is spend millions of dollars arguing with a celebrity,” he said.

The cosmetic procedure involves drawing a patient’s blood, spinning it in a centrifuge and then injecting small amounts under the skin using multiple, small needles, Runels’ website says, and blood also is applied topically on the skin.

Runels, who said he developed the procedure and got a trademark for the “Vampire” name, said about 2,300 physicians in 50 countries are licensed to perform the procedure. West underwent the procedure from an associated doctor in Miami in 2013 before posting a photo of herself online with blood on her face, he said.

The lawsuit, which seeks an unspecified amount of money, contends Runels wrongly used her photo and name to promote his business. Runels said he didn’t ask the celebrity for the social media post, which he said she used to draw more attention to herself.

“I’ve already taken all the stuff off my website, but I’m not going to let her call me a thief. First she works to let everyone in the world know she had a Vampire Facial and now she doesn’t want anyone to talk about it,” Runels said.