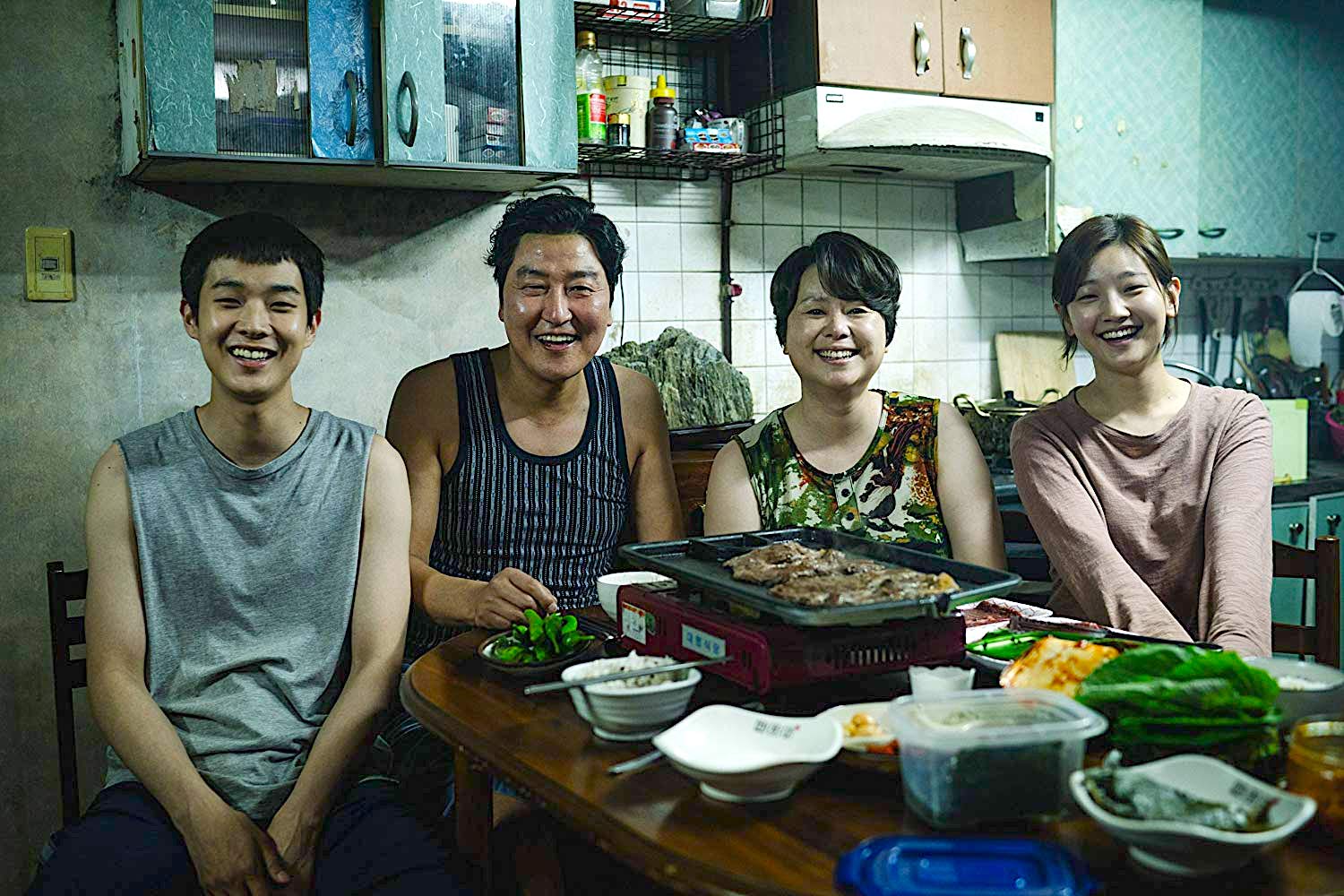 The critics group convened on Sunday in Los Angeles and announced their awards on Twitter, a few days after their New York counterparts chose “The Irishman” as their best film of 2019.

“Parasite” actor Song Kang-ho, who plays the patriarch of a family of con artists who infiltrate a wealthy family’s home, was also awarded best supporting actor by the critics association.

The critics will hand out their awards at a gala on Jan. 11. Elaine May is this year’s previously announced career achievement award winner. –AP