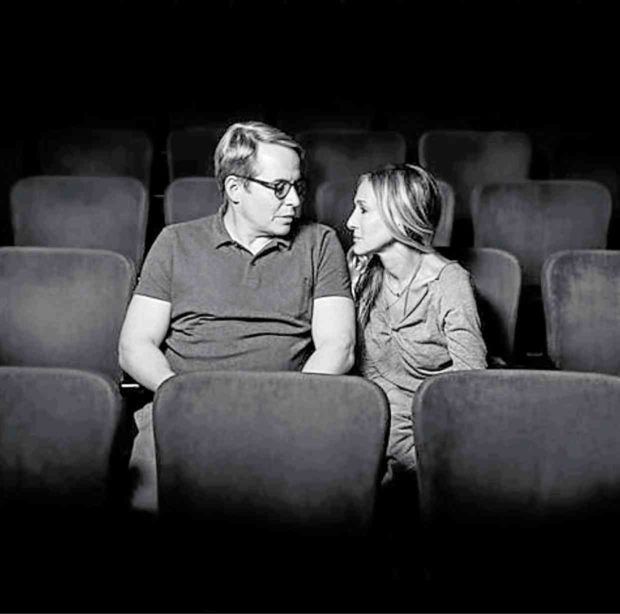 Sarah Jessica Parker, the shoe-obsessed Carrie Bradshaw in the long-running hit television series and its film versions “Sex and the City,” is returning to Broadway in 2020.

On Instagram, the actor, who won two Emmy, four Golden Globe and three Screen Actors Guild awards for the series, has been posting regularly about her upcoming star turn in Neil Simon’s comedy, “Plaza Suite.”

“Yes! Finally! Ready to check in? It’s official and happy to make available to general public! Tickets on sale now for @PlazaSuiteBway! Reserve yours now by visiting PlazaSuiteBroadway.com. We start old-fashion style out of town at the legendary Emerson Colonial Theatre in Boston on Feb. 5, 2020, then roll into Broadway to the exquisite Hudson Theatre on March 13th, 2020. Come laugh with us!#PlazaSuiteBway? X, SJ”

What makes the project even more exciting for SJP is, she is starring with husband Matthew Broderick, holder of two Tony awards—best featured actor in a play for “Brighton Beach Memoirs” (1983) and best actor in a musical for “How to Succeed in Business Without Really Trying” (1995). The actor, who had the title role in the cult favorite “Ferris Bueller’s Day Off,” remains the youngest winner of the Tony Award for best featured actor in a play.

Parker described Simon’s three-act play in another Instagram post: “A classic American comedy; A legendary playwright; An actor whom I get to love onstage and off—2 actors, 6 roles Neil Simon’s comedy about love, marriage, children and all the absurdity and heartbreak that can happen in suite 719 Plaza Suite is back on Broadway starring Matthew Broderick and his wife. Directed by John Benjamin Hickey. I feel I’ve waited a lifetime. X, SJ”

In a more recent post, she said, “Unsheathed. Unplanned and simultaneous. In synch with Mr. Broderick. X, SJ”

The comedy is about three couples living in a suite at the beloved Manhattan hotel. It will open at the Emerson Colonial Theater in Boston on Feb. 5, before heading to Broadway’s Hudson Theater for previews on March 13.

Parker and Broderick, who have been married for 22 years, actually first met on Broadway in the 1990s and appeared on “How to Succeed in Business Without Really Trying.” As a young girl, Parker played little orphan Annie in one of several Broadway iterations of the beloved musical.