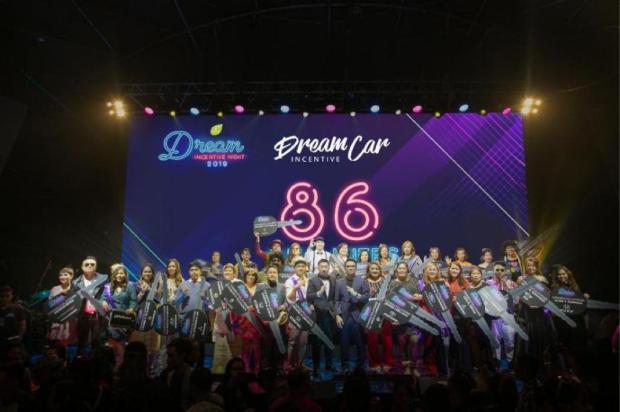 If you’re amazed at how people with such humble backgrounds could buy those high-performance sports cars, well, they didn’t. They got them all for free.

And so did 82 other Bravest Dreamers — that is, distributors — of JC which awarded their free cars — nine of which are high-performance sports cars — as their incentive on the company’s annual Dream Incentive Night which was held at the Samsung Hall in SM Aura Premier. 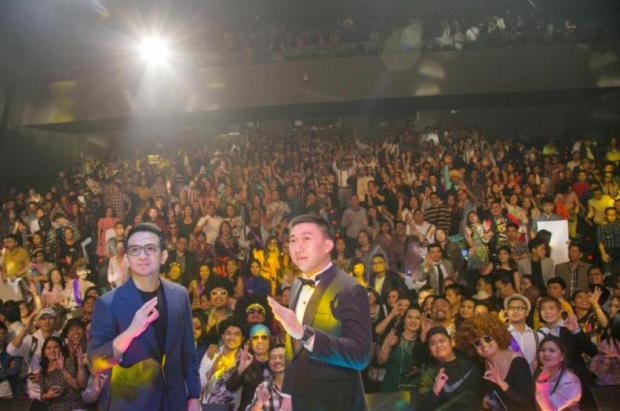 Carlito Macadangdang (left), JC vice president and CFO, and Jonathan So, JC president and CEO, stand before their distributors at the Samsung Hall at the SM Aura Premiere in Taguig. (Photo from JC Premiere)

The philanthropic executives were satisfied with the company’s 5% return and sacrificed a bulk of their profit — 40% to be exact — as a way to give back to their loyal distributors in a form of incentives that they got for free.

This year, the company saw an increase in the number of qualifiers. There were 86 free-car awardees, for whom JC paid for the cars’ down payment and will pay for their monthly amortization.

Fifteen Bravest Dreamers were also recognized on stage as qualifiers for their free houses and lots — again paid for by JC, both the down payments and monthly amortizations. 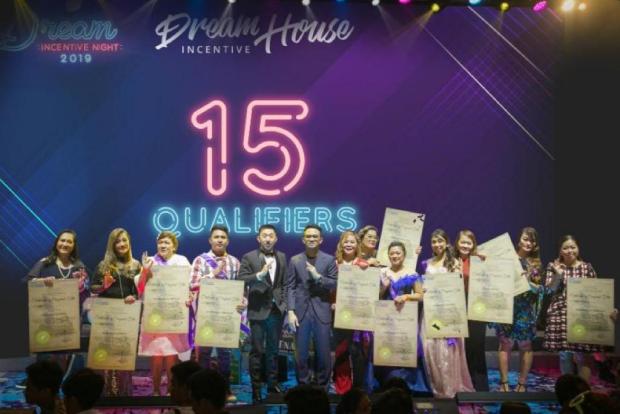 JC will also send 110 qualified distributors to Vietnam and another 31 to New York City in the U.S. for an all-expense-paid vacation. 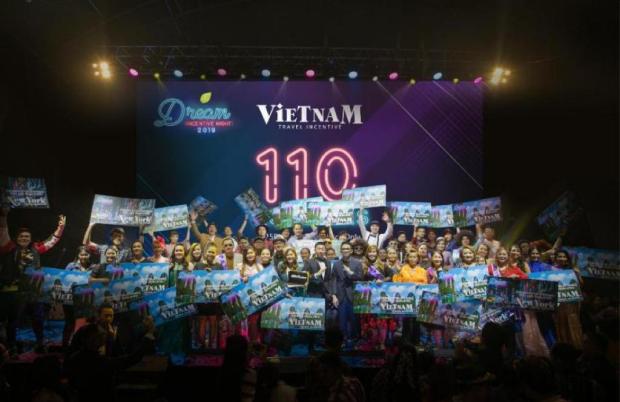 JC Premier will send 110 distributors to Vietnam and 31 to New York City in the US on all-expense-paid trips. (Photo from JC Premiere)

“They worked hard to qualify for these incentives and they really deserve to have them,” So said. “JC will pay for their incentives. We just want them to enjoy the fruits of their labor and for them to save their commissions. That is why the company is the one paying for their incentives.” 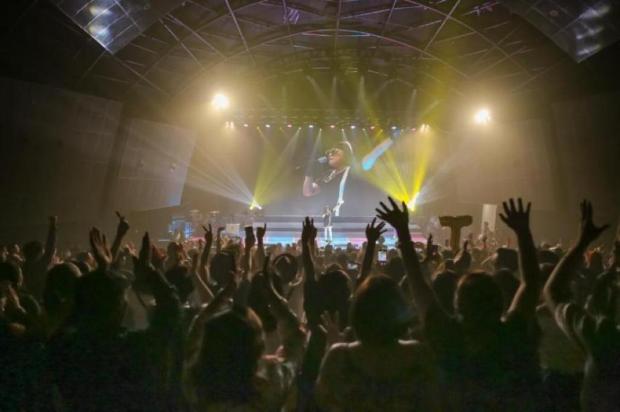 JC’s Bravest Dreamers filled up the Samsung Hall at the SM Aura Premiere in Taguig. (Photo from JC Premiere)

“We’re just warming up. Most of the free house-and-lot qualifiers came from the provinces, and some from abroad, from as far as Italy,” Macadangdang said. “I am very excited about the future. The more cars, the more houses and the more travel destinations the company shoulders, the better. We want our distributors to be happy and to feel good about themselves and proud of their company. The way things are going, JC is the one who feels proud knowing it is helping its distributors achieve their dreams, one step at a time.”

The annual year-end event also featured exciting updates on the company‘s distributor online portal and the introduction of two generous promos — “The Good Leaf Money Madness” and the “Double Yummy” — which aim to increase the income of its distributors two-fold.

Capping the event was the high energy performance of Moymoy Palaboy with the Supa band, which started the crowd dancing, and the presentation of the updated company profile video which made each and every bravest dreamer proud of JC. 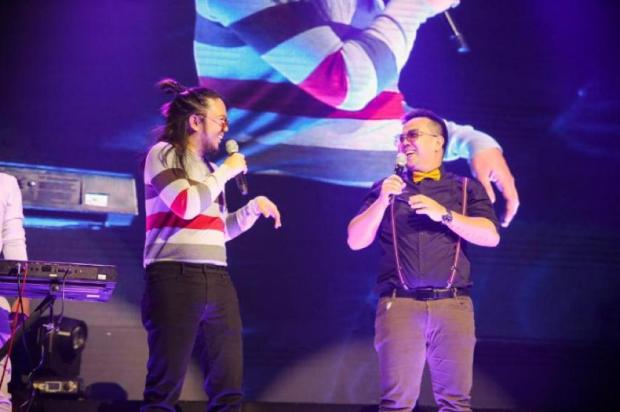 Read Next
WATCH: Taylor Swift gets in the Christmas spirit in new song ‘Christmas Tree Farm’
EDITORS' PICK
Comelec division junks petition to cancel Marcos COC for president
Acer starts the year off strong with the Aspire Vero National Geographic Edition
PH logs 37,070 more COVID-19 cases; over 33K others recover
‘Not yet the end’: Lawyer says Marcos Jr’s DQ cases to take lengthy process
The best of bayside and city living at SMDC’s Sail Residences
Over 3 Million worth of prizes to be won at Smart Padala’s SENDali Manalo Promo!
MOST READ
NBI foils escape attempt of Kerwin Espinosa, two others
Marcos camp ‘extends hand of unity’ after COC cancellation bid is thrown out
Wendell Ramos finally gets to hold his newborn for the 1st time
No vaccine, no French Open for Djokovic, says French Sports ministry
Don't miss out on the latest news and information.