‘A song everybody could sing:’ Director justifies use of ‘Manila’ in SEA Games opening 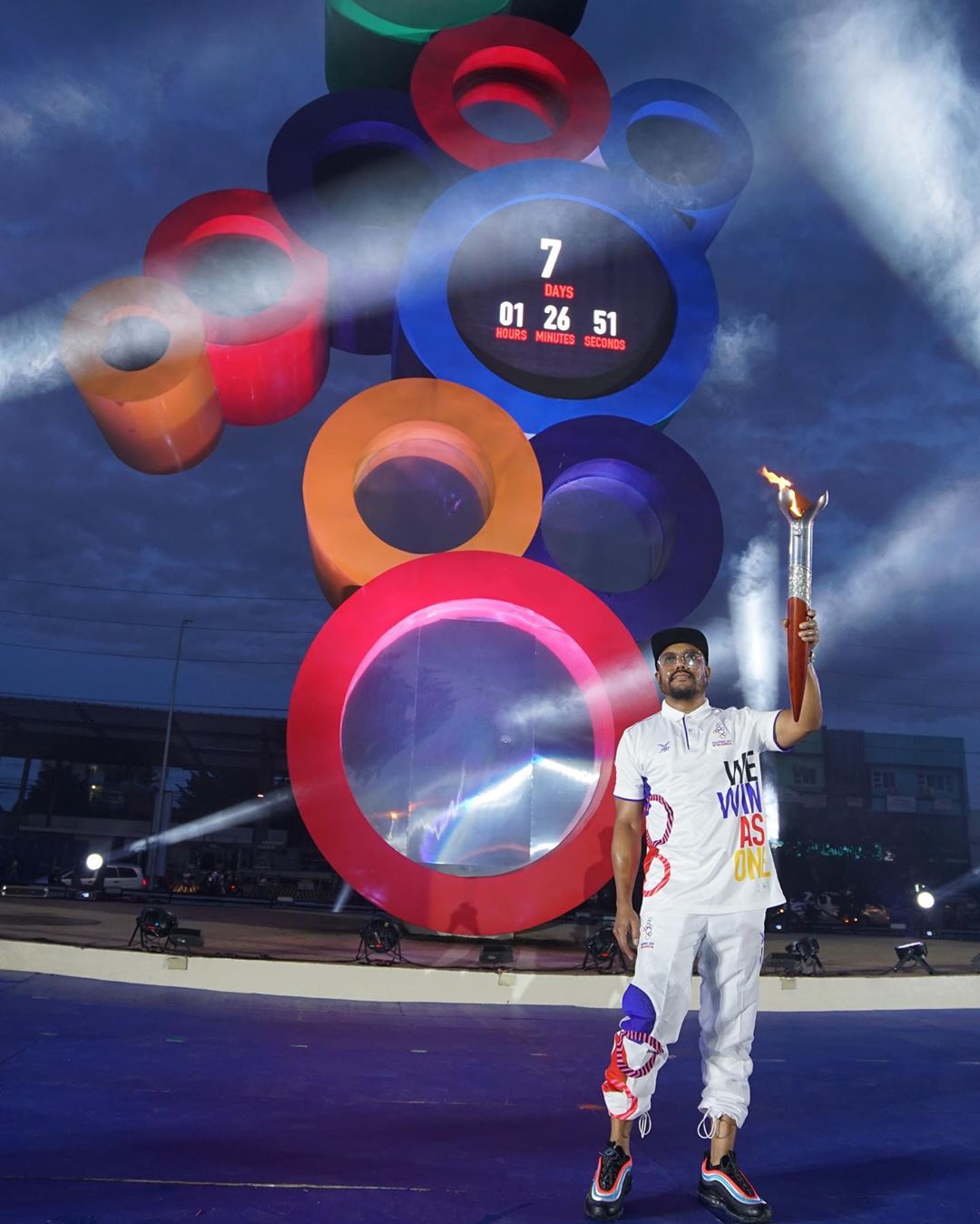 MANILA, Philippines — The creative director of Southeast Asian (SEA) Games’ opening ceremony defended the use of the song “Manila” by the 70s band Hotdog for the Philippine team’s walk-in music saying it was “not exclusionist” and they needed a song that everybody could sing.

“There is nothing political or nothing exclusionist about it. The program, from the very beginning, if you look at it as a whole, strove for nothing but inclusion. We just really needed a song everyone could sing,” SEA Games opening’s creative director Floy Quintos said Tuesday in an interview over ANC.

Presidential daughter and Davao City Mayor Sara Duterte earlier questioned the choice of song named after the Philippines’s capital noting there are athletes coming from different parts of the country.

Quintos, Palanca award-winning playwright, added the objective behind the song choice was for the whole audience to sing when the Philippine team enters the arena.

“In the pre-shows, with the audience, we taught them how to sing the song, we flashed the lyrics, because the objective was really for the whole arena to be singing as the Filipino team enter. And that was really all it was,” Quintos said.

The director said he wanted to be inclusive, catering to as much Filipino as possible, hence the inclusion of various cultures in the opening performance.

The opening ceremony for SEA Games was held last Saturday, Nov. 30, at the Philippine Arena in Bocaue, Bulacan.