Each year, when the Inquirer Entertainment team hands out trophies at the Indie Bravo! awards show, we not only pay tribute to the triumphs of artists who won in international film festivals during that particular year; we also celebrate their hard work and contribution to local cinema.

Now on our 10th year, we are recognizing 27 artists who made the country proud by winning in different parts of the world. We have divided the list of Indie Bravo! honorees into three: actors, filmmakers and production people. 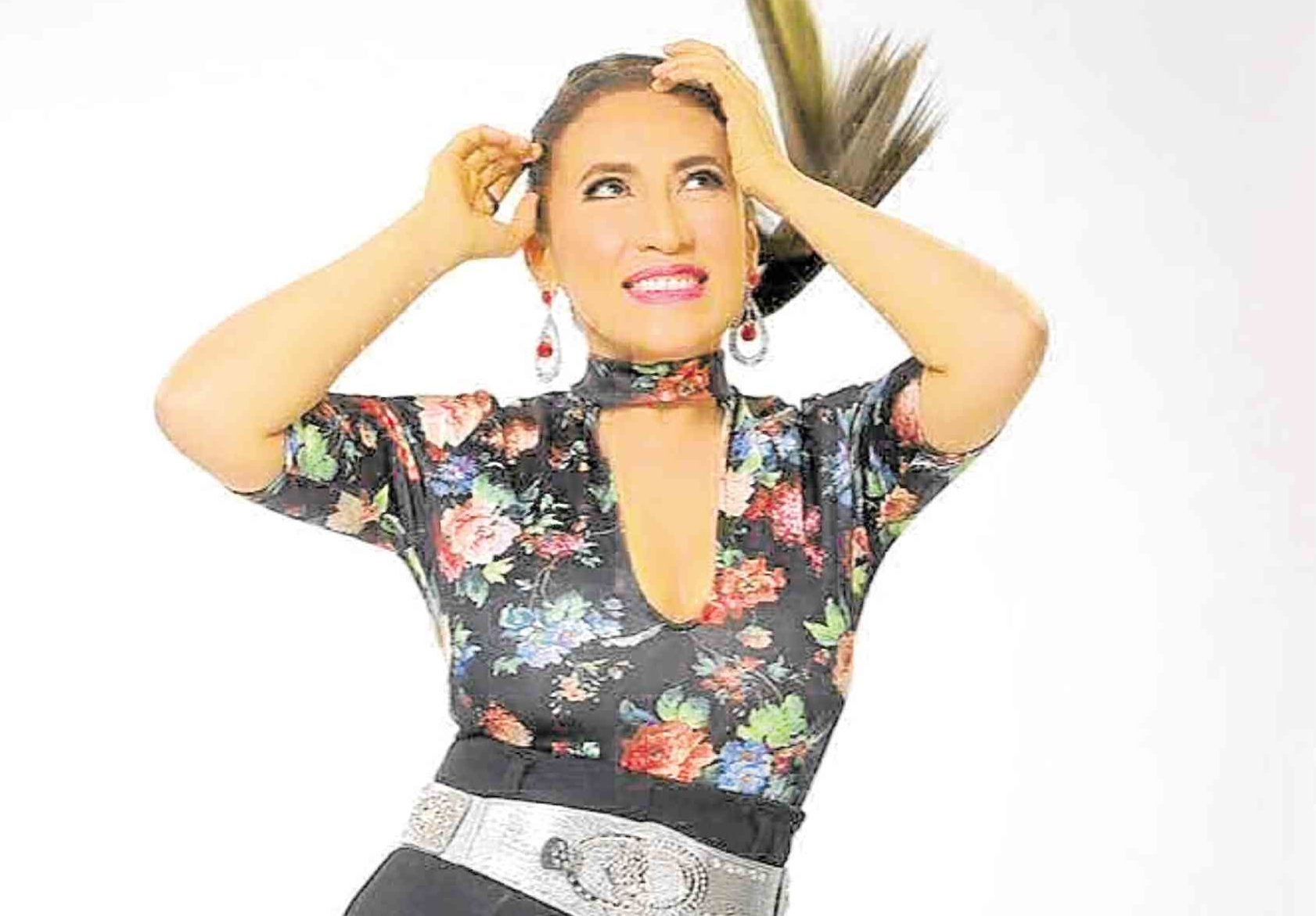 Leading the Actors Section is comedian Ai-Ai delas Alas for winning another best actress trophy for a dramatic performance in Louie Ignacio’s “School Service” at the 39th Oporto (Fantasporto) International Film Festival (IFF) in Portugal. Sharing the award with Ai-Ai is Ina Raymundo, who won for her performance in James Robin Mayo’s “Kuya Wes.”

Maxine Eigenmann is the latest actor to be added to our honorees’ list with her best actress win last Thursday night at the 2019 Asia Pacific Screen Awards in Brisbane, Australia, for her role in Raymund Ribay Gutierrez’s “Verdict.” 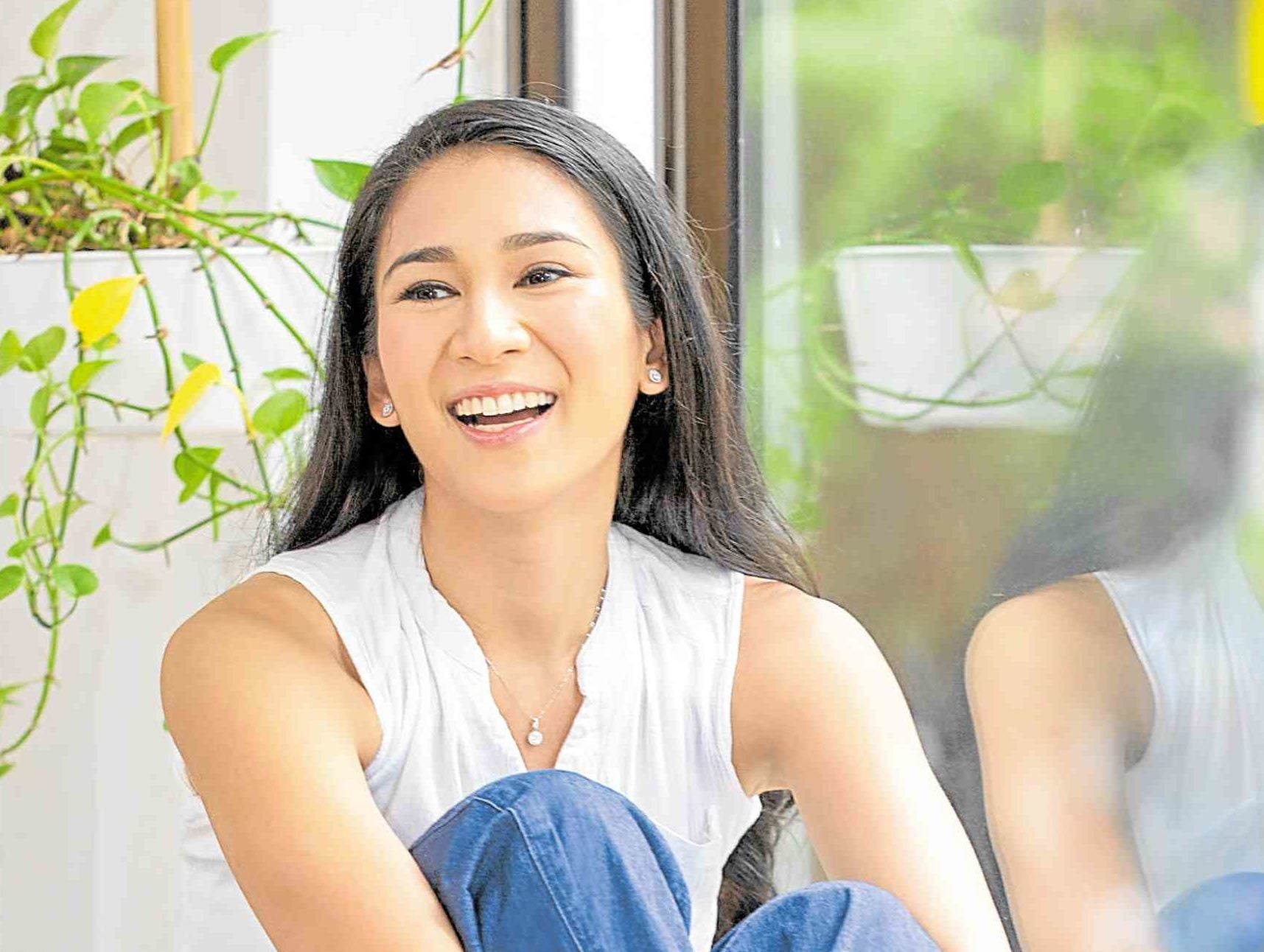 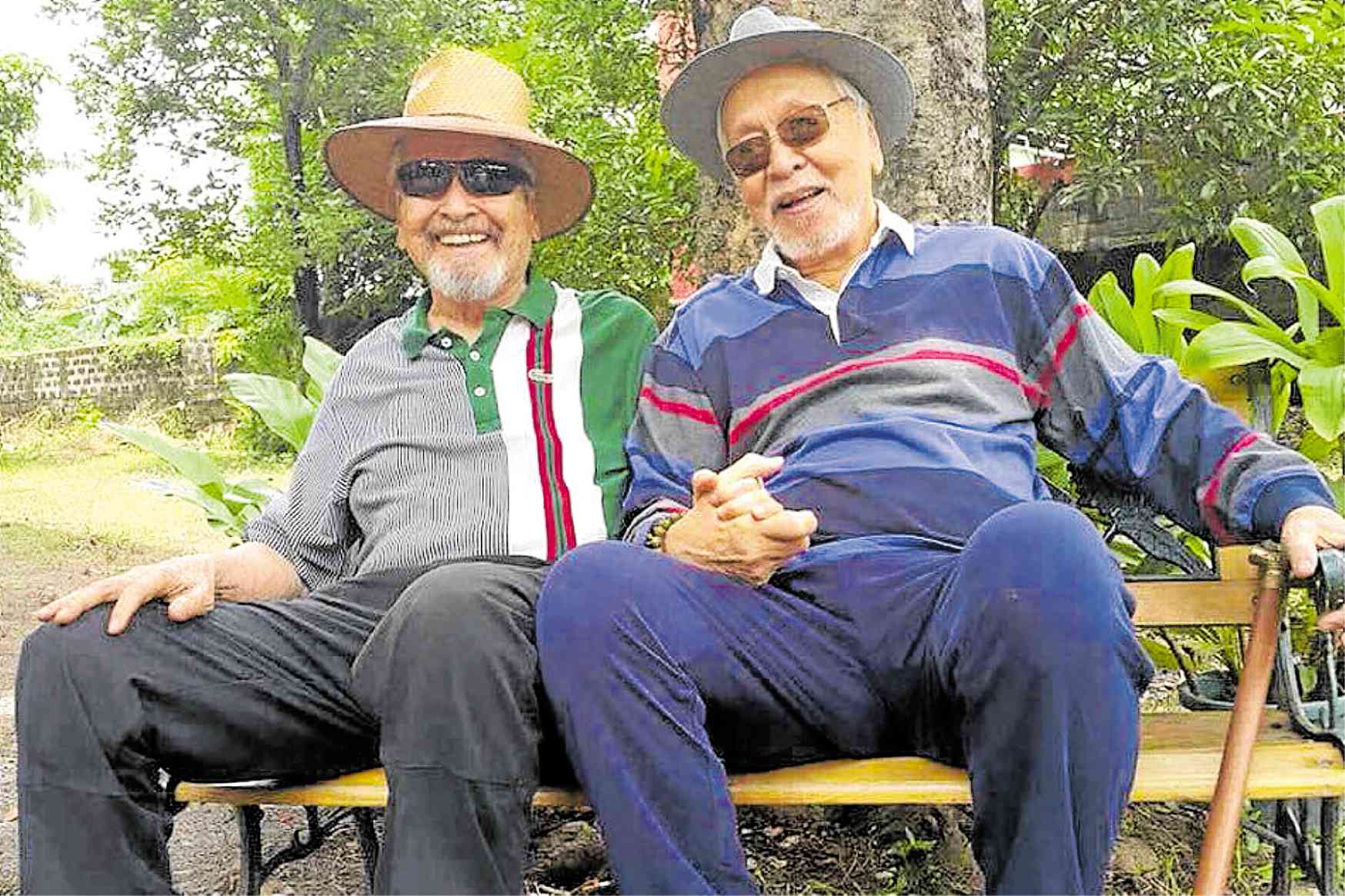 Meanwhile, the Inquirer will also pay tribute to the following actors who have passed on, but whose artistic excellence is still being celebrated up to this day. For their work in Joel Lamangan’s “Rainbow’s Sunset,” Eddie Garcia and Tony Mabesa shared the best actor honor given at the 52nd WorldFest-Houston IFF in Texas. Kristofer King got the same award for Howard Yambao’s “Kristo” from the 2019 AIFFA.

The country’s biggest win this year was from director Raymund Ribay Gutierrez whose first full-length film, “Verdict,” got a Special Jury Prize from the prestigious 76th Venice IFF in Italy. His “Judgment” also won the Golden Remi for dramatic short film at the 52nd Worldfest-Houston IFF. 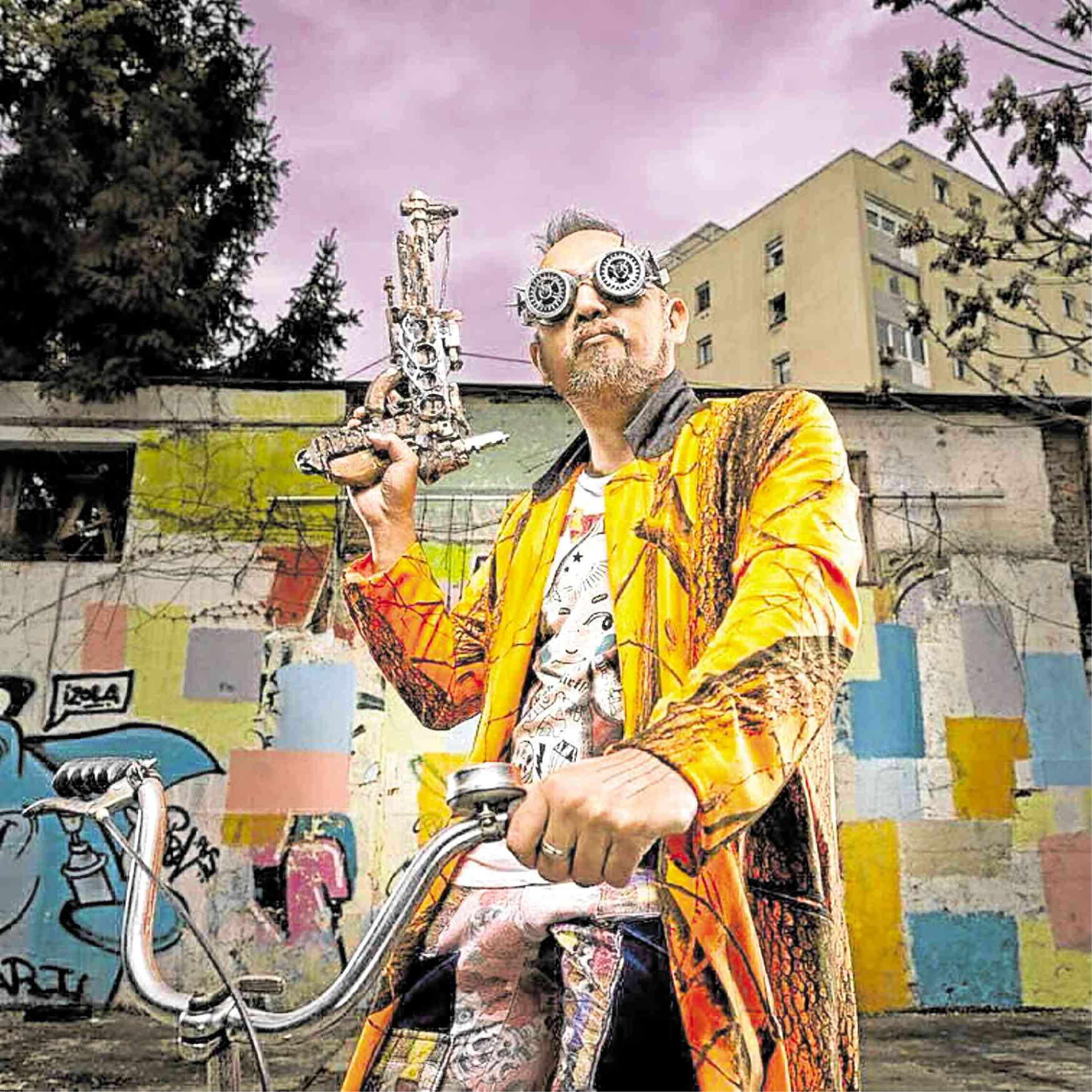 Also emerging victorious at the 52nd WorldFest-Houston IFF is Joel Lamangan’s “Rainbow’s Sunset,” which got the Special Jury Prize.

Louie Ignacio will be acknowledged for two films: “Ngiti ng Nazareno,” which won the Jury Award at the 2019 Innuendo International Film Awards in Milan, Italy, and the Bronze Remi for dramatic short film at the 52nd Worldfest-Houston IFF; as well as “School Service” for bagging the Orient Express Special Jury Prize at the 39th Fantasporto-Oporto IFF and the Golden Remi for foreign film at the 52nd Worldfest-Houston IFF.

Carlo Enciso Catu’s “Kung Paano Hinihintay ang Dapithapon” got the Audience Choice Award at the 25th Vesoul IFF of Asian Cinema in France, as well as the Special Jury Prize in the Director’s Week Section of the 39th Fantasporto-Oporto IFF.

Denise O’Hara’s “Mamang” was chosen best feature film at the 17th Dhaka IFF in Bangladesh, while Arjanmar Rebeta’s “Palabas: A Country in Moving Pictures” copped the Signs Award (short film section) at the 17th Festival International Signs of the Night in Germany.

We will also pay tribute to  directors who have always come up with new ways to tell familiar stories and have been winning year after year.

Cannes best director Brillante Ma Mendoza is being honored, this time, for winning the Special Jury Prize for “Alpha: The Right To Kill” at the 15th Bucharest IFF in Romania, as well as at the 2019 Beaune International Thriller Film Festival in France. Chito Roño, meanwhile, is honored for his film “Signal Rock” bagging the best film award at the 2019 AIFFA. 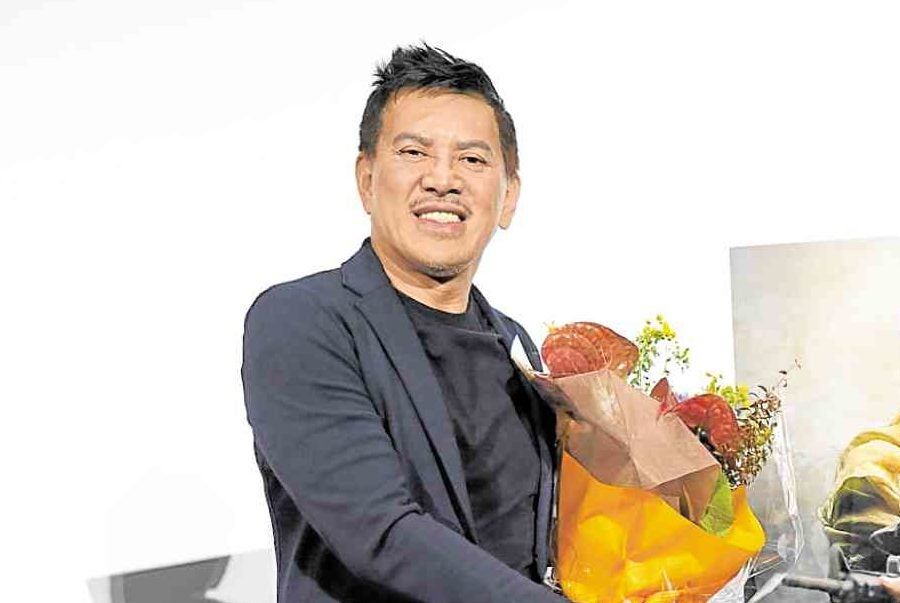 Zig Dulay, who was also a 2018 Indie Bravo! honoree, continues to bring home international awards via the film, “Bagahe.” It recently got the Critic’s Special Mention and the People’s Choice Award at the 15th Zagora International Trans-Sahara Film Festival in Morocco.

The same can be said of Indie Bravo! 2019 honoree PJ Raval, whose “Call Her Ganda” won the Audience Choice Award at the Seattle Asian American Film Festival 2019 in Washington, United States.

It takes a village to make an indie movie, they say. That is why IB10 is also paying tribute to screenwriter Rody Vera, who won the best script in the Asian Competition Section of the 17th Dhaka IFF in Bangladesh for “Signal Rock,” as well as to Eric Ramos (“Rainbow’s Sunset”) for bagging the Golden Remi Award for best story innovation at the 52nd Worldfest-Houston IFF.

More than just a social gathering, the annual Indie Bravo! Awards show is the Inquirer’s way of showing support for the local film community.

With the theme, “Para sa Sine, Para sa Sining: Isang Pagpupugay,” this 10th year anniversary show is produced by the Philippine Daily Inquirer in cooperation with the dynamic team of Ayala Land and PowerMac Center Spotlight.

The Inquirer continues to be a platform in promoting your films and their triumphs, so please keep us posted! See you all on Tuesday (Nov. 26), 6 p.m., at Power Mac Center Spotlight in Circuit, Makati.