Bea Alonzo: I’m now OK and moving on after breakup with Gerald

MANILA, Philippines — A few months after her controversial breakup with actor Gerald Anderson made headlines, actress Bea Alonzo said she has moved on and is now “okay.” 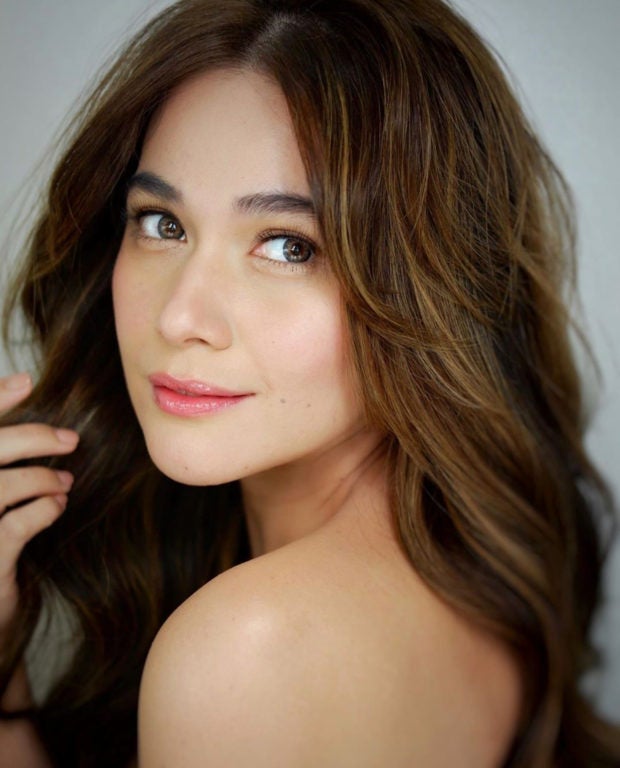 The actress shared how her life turned around and realized there are a lot more things to be thankful for.

(I’m okay now. There are so many blessings that arrived. It’s like my life took a 360 – degree turn,  and it seems like there is a lot more to be thankful for. I also realized there more far more important things in my life other than a boyfriend.)

Asked whether she has opened up her heart for a new person, Bea said no, and explained that she is not yet ready.

“Wala pa naman po. Parang magpapahinga muna ako. Parang hindi ko pa kaya (There is no one yet. I think I’m going to rest first. I don’t think I can date again yet),” she said.

Bea made headlines last August with now ex-boyfriend Gerald  after she hinted betrayal in a cryptic post.

Speculations linking Gerald and actress Julia Barretto surfaced after they were spotted hanging out in a fellow actor’s birthday party.

Julia denied the rumors and clarified she was never romantically involved with Gerald.

Gerald said his relationship with Bea became unhealthy after numerous fights and clarified no third party was involved in the breakup.

Taliban say mystery crash in Afghanistan was US aircraft