Elsa the Snow Queen and her sister Anna embark on an adventure far away from the kingdom of Arendelle. They are joined by friends, Kristoff, Olaf and Sven.

“Call it ‘The Icicle Strikes Back,’” says Johnny Oleksinski of the New York Post. “The follow-up to the hit 2013 film is even better than the first, with dazzling animation and a more mature and tuneful score.”

But for Ben Travis of Empire, “The best things about the first film—the characters and music—once again sing in a frequently dazzling if narratively flawed sequel that’s better at being sensory than sense-making.”

After uncovering a massive conspiracy, an embattled NYPD detective joins a citywide manhunt for two cop killers. As the night unfolds, he soon becomes unsure of who to pursue—and who’s in pursuit of him. When the search intensifies, authorities decide to take extreme measures by closing all of Manhattan’s 21 bridges to prevent the suspects from escaping.

Of his role in the movie, Boseman told joe.ie that his character Andre Davis, an embattled NYPD cop, “is a person who has gotten very close to doing things that are questionable” but, at the same time, he has “the highest sense of what justice is.”

This screen musical is based on characters culled from Jose Rizal’s classic novel, “Noli Me Tangere.”

The musical-within-a-film tells the story of star-crossed lovers Crisostomo Ibarra and Maria as it examines current issues in Philippine society. 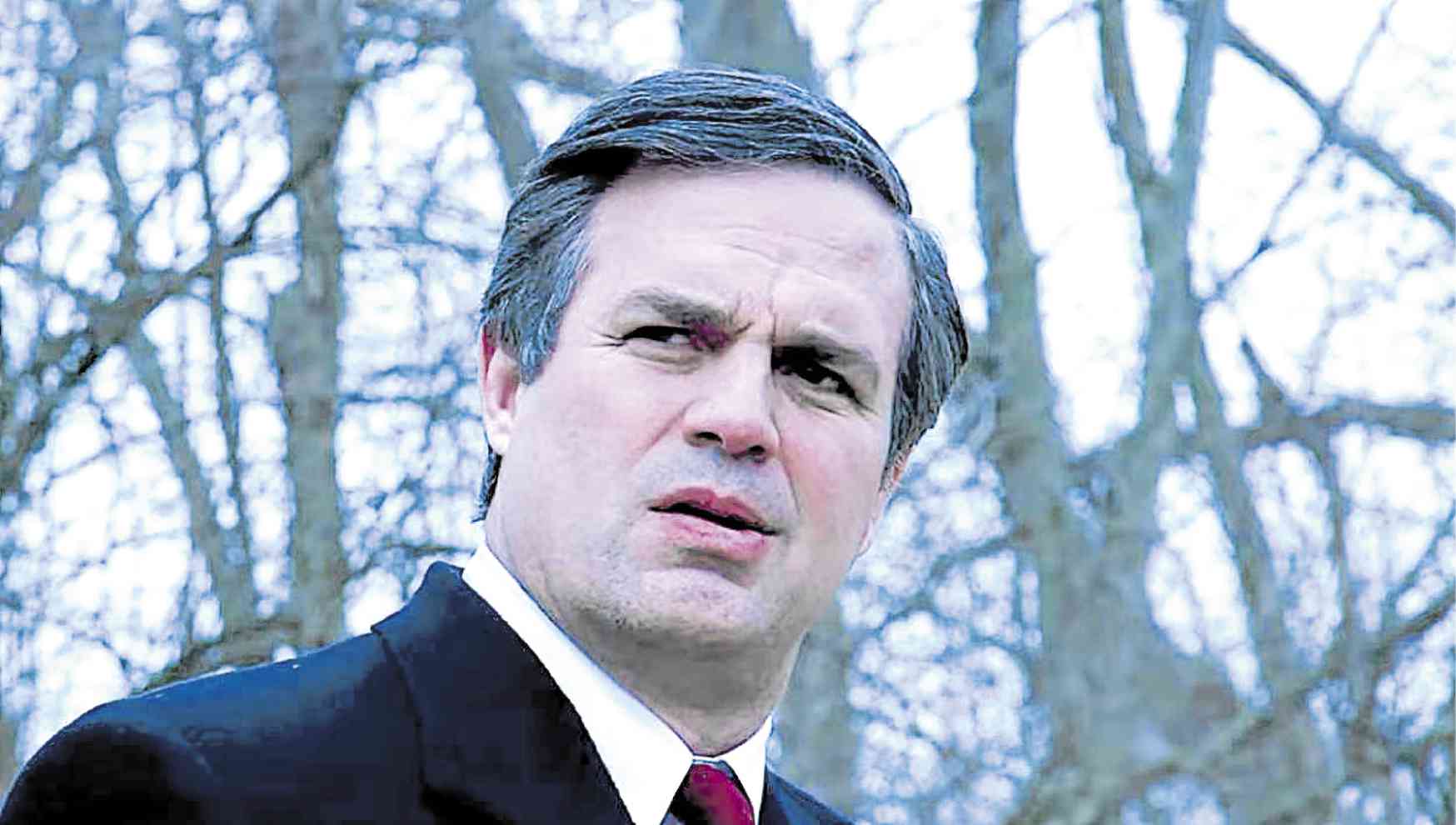 A tenacious lawyer risks life and limb when he uncovers a dark secret that connects a growing number of unexplained deaths to one of the world&apos;s largest corporations.

Todd McCarthy of The Hollywood Reporter notes, “Successfully restraining himself throughout from getting fancy or experimental, Haynes has intently devoted himself to the story and his actors, with strong, unshowy work that ideally serves the tale being told.” But Mike D’Angelo of The AV Club disagrees, saying that it’s “a crushing disappointment, coming from the visionary who gave us ‘Safe,’ ‘Far From Heaven,’ ‘I’m Not There’ and ‘Carol.’” 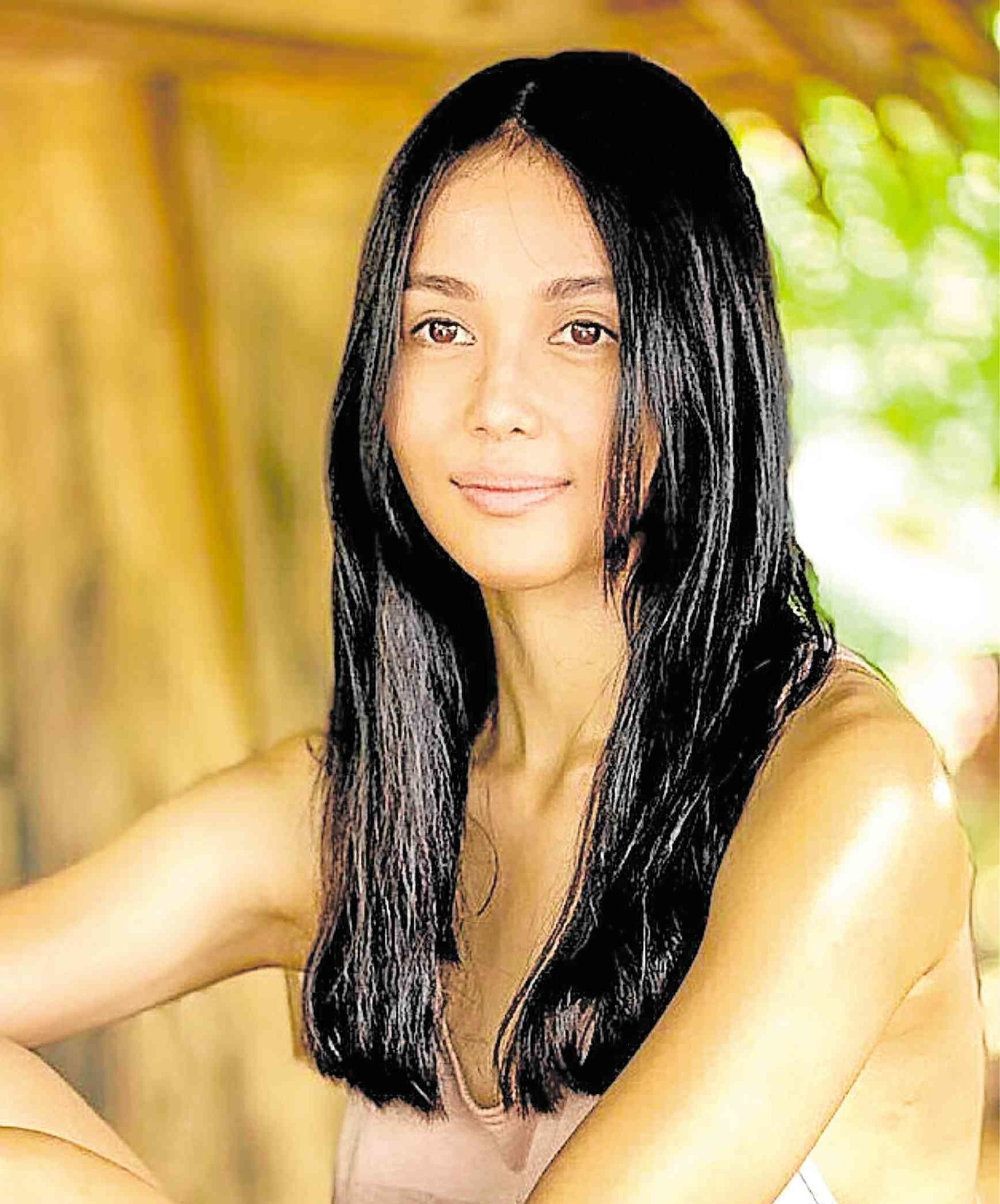 Former Binibining Pilipinas Tourism Cindy Miranda wasn’t fazed by the film’s sexually provocative scenes with costar Rhen Escaño because, even if she was straight, she said she knew she had to stay true to character. “I’ve never kissed a woman before,” she told Inquirer Bandera. “Besides, I love acting and I’m willing to do anything for my craft.” 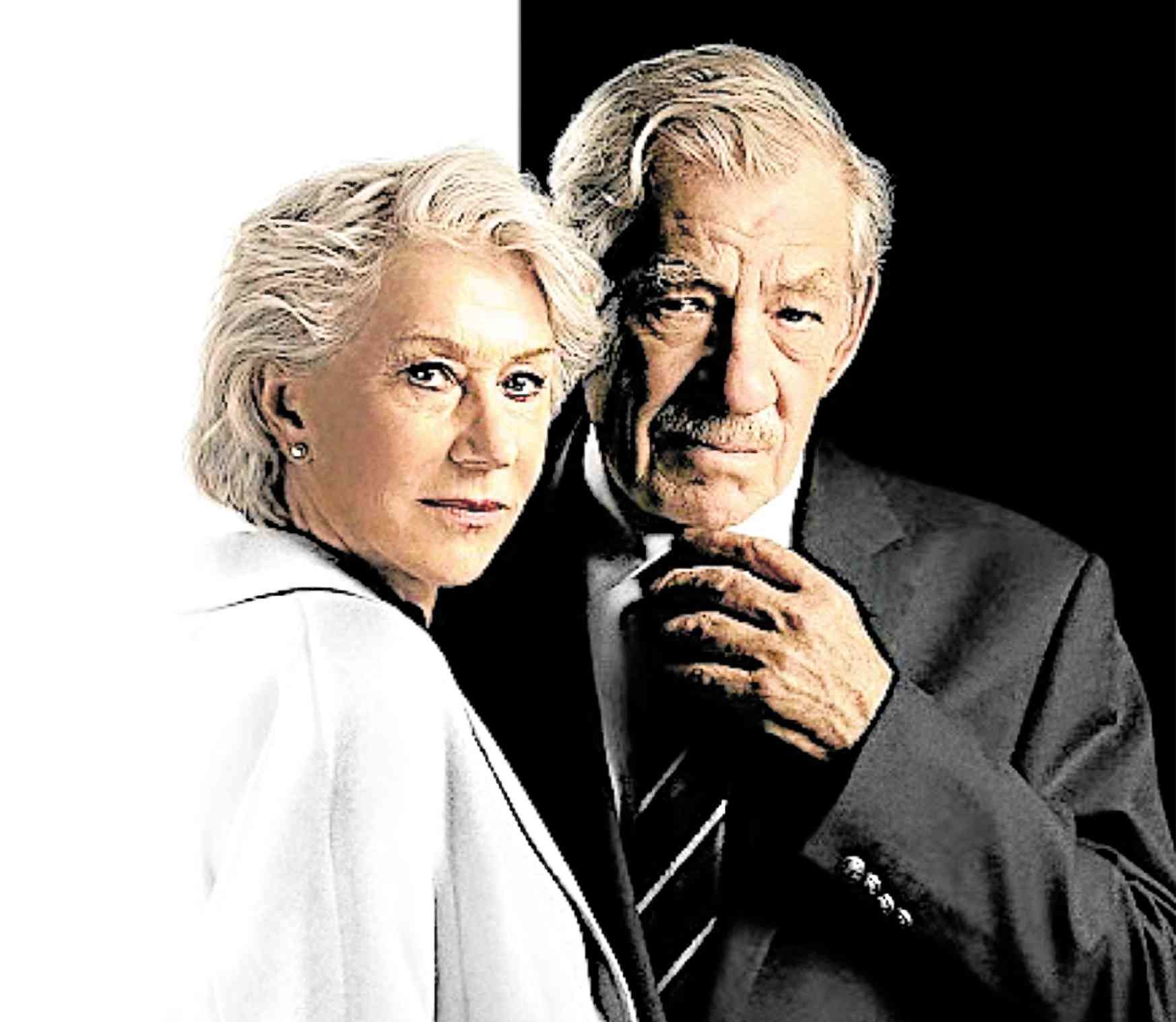 Helen Mirren (left) and IanMcKellen in “The Good Liar”

Career con artist can’t believe his luck when he meets a well-to-do widow online. As the latter opens herself and her home to him, the former is surprised to find himself caring about her, turning what should be a cut-and-dry swindle into the most treacherous tightrope walk of his life.

Owen Gleiberman of Variety considers it a “major pleasure” to watch Mirren and McKellen “act together in a cat-and-mouse duet that turns into an elegant waltz of affection and deception.”

David Huges of Empire agrees, “McKellen and Mirren are exquisitely matched in this slight but enjoyable yarn, which is like watching two magnificent vintage cars in a road race, without minding too much who wins.”

A young violinist unravels her long lost father’s past, triggering dark forces that reach beyond her imagination.

While Peter Martin of ScreenAnarchy calls it “completely satisfying,” he also says that “it’s alright to call out its minor blemishes. But the overall delivery is definitely in tune with its discordant atmosphere.”