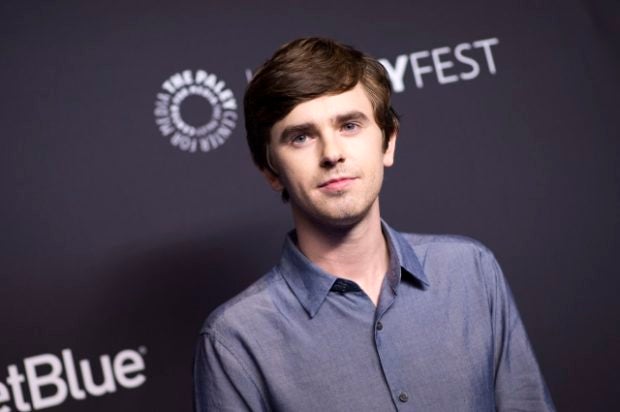 Freddie Highmore at the 2018 PaleyFest screening of “The Good Doctor” at the Dolby Theater on March 22, 2018, in Hollywood, California. Image: AFP/Valerie Macon via AFP Relaxnews

The “Good Doctor” star Freddie Highmore has joined the cast of “Leonardo”, a TV drama that will center on the life of iconic artist Leonardo da Vinci.

Frank Spotnitz (“The Man in the High Castle”) and writer Steve Thompson (“Sherlock”) will develop the English-language TV series that will portray the Renaissance genius as a gay outsider. Each episode will examine one of da Vinci’s artworks for clues about a tortured artist struggling to achieve perfection.

Highmore has signed on to play Stefano Giraldi, a fictional police detective who will dig into da Vinci’s past while investigating him as a suspect in a murder case.

Aiden Turner (“Poldark”) will play da Vinci, while Daniel Percival (“The Man in the High Castle”) will direct.

“Capturing the character of Leonardo has been one of the most fascinating and exciting challenges of my career,” Spotnitz said in a statement. “It’s hard to fathom that a man this extraordinary could even have existed, let alone the human impulses that drove him to achieve such extraordinary things.” RGA/JB

‘The Good Doctor’ a suitable vehicle for its talented lead actor