Ji Chang-wook coming to the Philippines in 2020 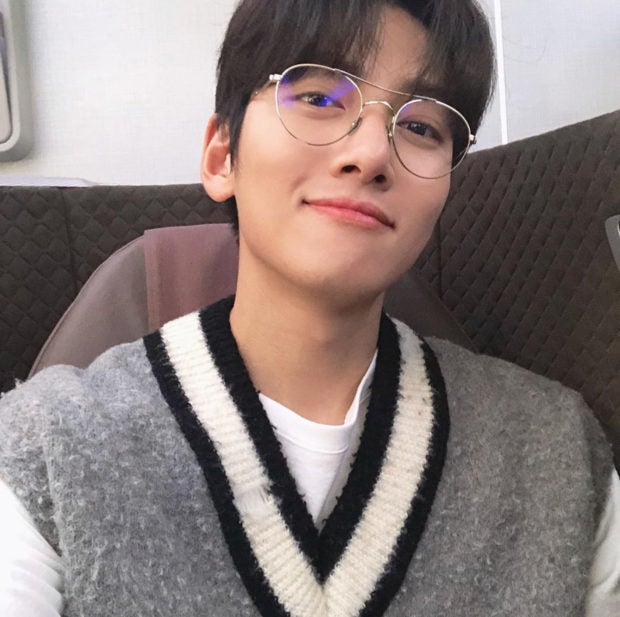 “First of all, we thank domestic and foreign fans for sending a lot of love and support to Ji Chang Wook’s activities in 2019. To return the love, Ji Chang Wook Asia Fan Meeting Tour <Waiting for you> will be held,” the agency said.

“Starting in January 2020, it will be held in 7 countries including Korea, Taiwan, Singapore, Thailand, Indonesia, Japan and the Philippines,” it added.

The exact date and venue of the actor’s fan meeting in the country have yet to be announced.

Ji was officially discharged from military in April this year.

The actor stars in an ongoing Korean drama “Melting Me Softly” with Won Jin-ah and Yoon Se-ah.

He is also known for series like “Healer,” “The K2” and “Suspicious Partner.” /gsg