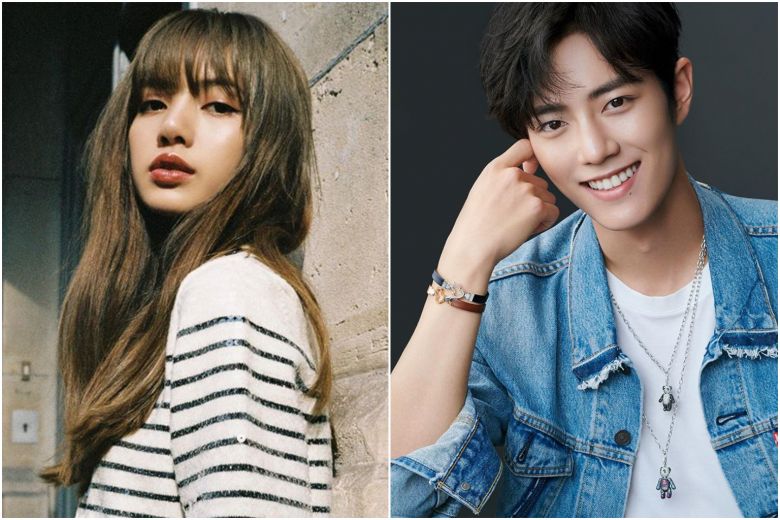 SINGAPORE — Blackpink are proving to be head-turners in the beauty chart too.

Two members of the South Korean girl group are in the top five of TCCAsia’s Most Beautiful Faces in Asia 2019 list, with Lisa sitting pretty at No. 1.

Jennie is at No.3 while the other two members of Blackpink are not that far back, at positions 13 (Rose) and 22 (Jisoo).

The other slots in the top five are filled by Japanese actress Sakura Miyawaki (2), Chinese actress Angelababy (4) and Chinese model Sui He (5).

In the ranking of the top 100 faces, two relatively more famous names fail to make much of an impression with the selectors, with South Korean actress Song Hye-kyo listed at No. 85 and Jay Chou’s wife Hannah Quinlivan at No. 87.

TCCAsia’s parent company is TC Candler, which has rated the world’s top male and female lookers since 1990.

Over the weekend, TCCAsia also unveiled the list of Most Handsome Faces in Asia 2019, with Chinese actor Xiao Zhan at No.1.

In a list dominated by Chinese, Korean and Japanese, top Indian actor Aamir Khan is at No. 20.

Xiao has seen his fortunes rise after he was cast in Chinese TV drama The Untamed (2019), which has riveted viewers both in China and abroad.

After the TCCAsia win, the hashtag #XiaoZhan drew nearly 20 million views on Weibo.

MOST HANDSOME FACES IN ASIA 2019

MOST BEAUTIFUL FACES IN ASIA 2019