The former Miss Universe on her drive to succeed: Shut the bashers, negative voices in your head
By: Rito P. Asilo - Entertainment Editor
Philippine Daily Inquirer / 05:20 AM November 13, 2019 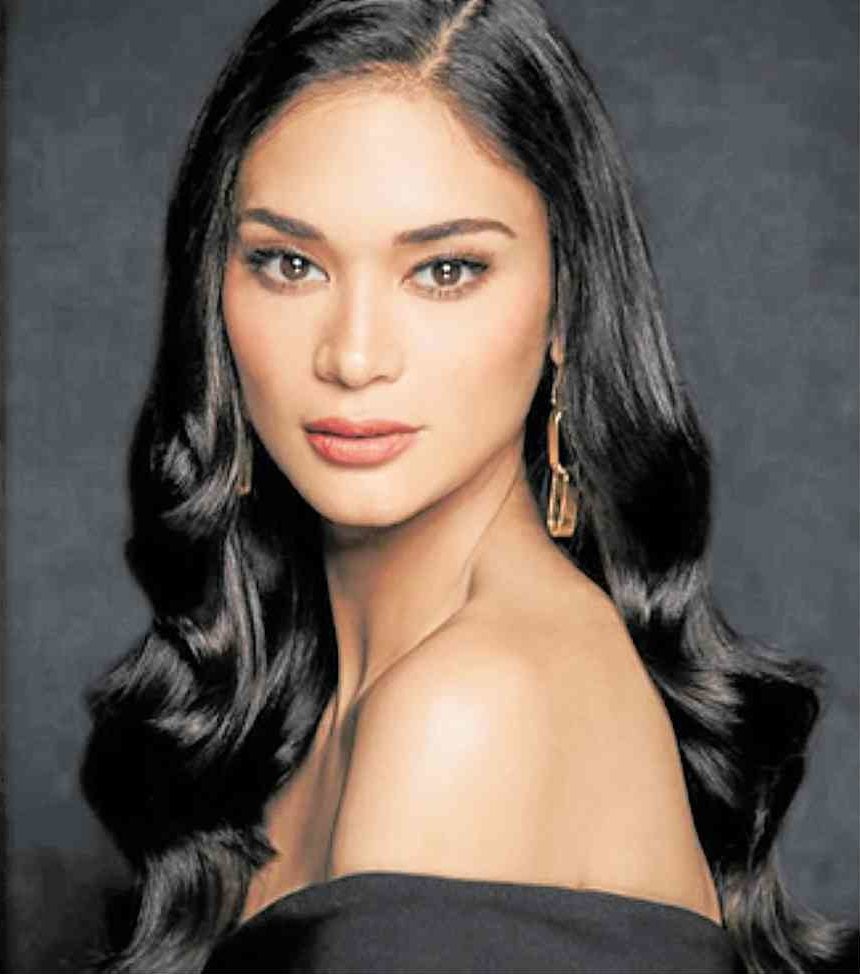 Pia Wurtzbach understands why people look up to her as someone worth emulating. But the beauty queen-actress also wants them to learn as much from their mistakes as hers. After all, even Miss Universe winners like Pia have bad days, too.

Another thing she doesn’t want her followers to do is give up easily. And that’s where her experiences as a beauty pageant alumna come in handy.

“If I gave up after my first try in Binibini, I wouldn’t be where I am now,” Pia said as she recalled the arduous road to winning the Binibining Pilipinas Universe title in 2015 on her third attempt.

She placed first runner-up in 2013, but only landed in the top 15 the following year. If she weren’t made of sterner stuff, something like that would have crushed Pia’s resolve to keep trying.

“But I learned from those early setbacks,” she said. “I told myself, ‘Why stop here? I already accumulated so much experience. What am I going to do with all of that if I quit now?’ I’m still qualified pa naman, so I’ll just keep trying.

“The thing is, you have to shut the negative voices in your head, including the bashers who say, ‘Ay naku, ayan ka na naman. Trying hard ka na namang manalo.’ But what’s clear is, you’ll never win if you don’t give it a shot.”

Hers is the kind of story that needs retelling, indeed.

Pia is also known for acing complex Q&amp;As, even those that involve matters of the heart. For fans who seek advice about what to do after a heartbreak, the beauty icon has reassuring words for them: “Sometimes, people just need somebody to tell them that everything’s going to be OK—it’s as simple as that. Hindi mo siguro mapi-feel yan agad-agad, but it’ll get better with time.”

“Yes, kahit sino, kahit ako. Sometimes, I just need reassurance when I come home feeling the blues. So, if somebody comes to me with a problem, like an illness, a bad break-up or natalo sa pageant, remember that difficulties are part of a journey, so that when you finally reach your goal, things will be much clearer and easier to appreciate.”