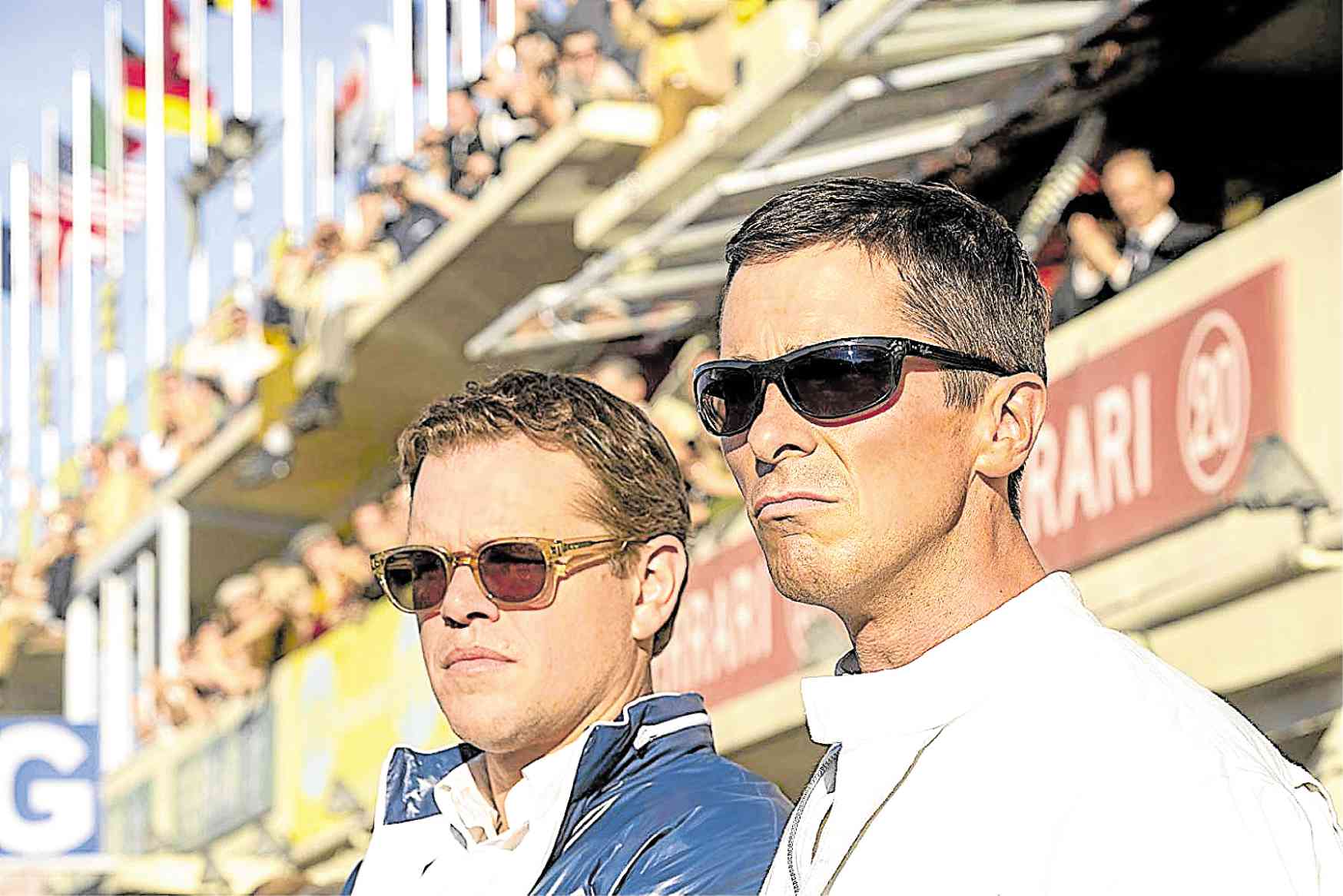 As it examines the friendship of automotive designer Caroll Shelby and driver Ken Miles, the film follows the true story of the 1966 Le Mans race and the American racing team hired by Ford Motor Co. to defeat Ferrari, which had won the race for six consecutive years.

Gregory Ellwood of The Playlist calls the movie “the sort of cinematic entertainment that sucks you in and won’t let you go until you cross the finish line.” For his part, Eric Kohn of IndieWire commends its lead actors, saying that Bale and Damon “are such magnetic onscreen figures that it doesn’t take much to inject their various arguments, smarmy asides and high-stakes bets with plenty of intrigue.” 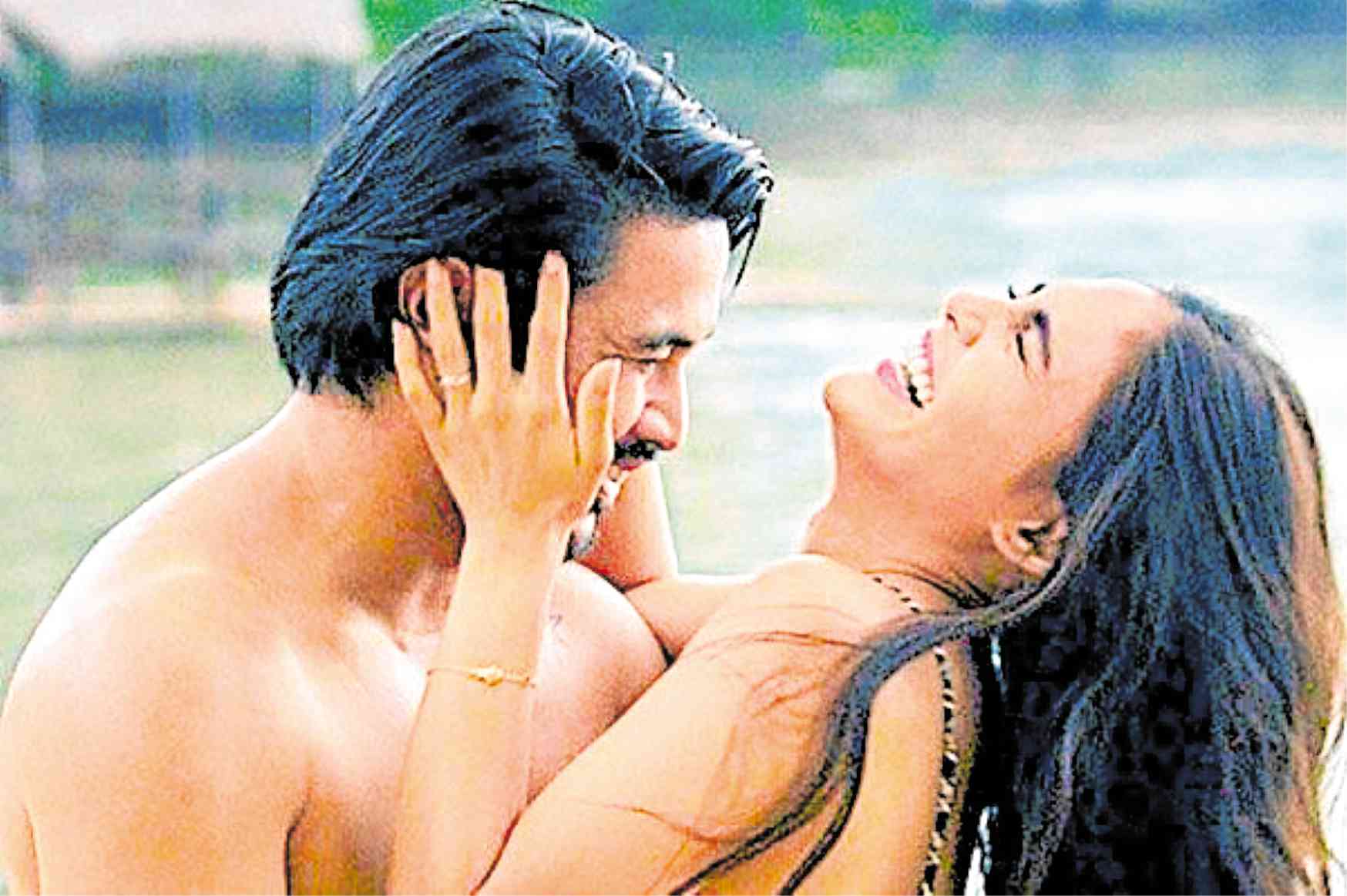 JoemBascon (left) and Lovi Poe in “The Annulment”

The film follows the story of a couple whose whirlwind romance leads to marriage. Shortly thereafter, a crack in the relationship prompts the woman to seek annulment.

“Making this movie made me realize how hard it is to keep a relationship going,” Lovi told Inquirer Entertainment. “You have to make sure that you’re right for each other. What happens to the lead characters is something I wouldn’t wish even on my worst enemies.”

The relationship of a gay man and his younger sister are put to the test when they fall in love with the same man.

In a press conference for the film, Yen said the movie made her realize that love isn’t really defined by gender.

A womanizer going through midlife crisis pursues a millennial “probinsyana” from Davao.

Epy sees his role in the rom-com as an apology to all the women he didn’t take seriously. He’s glad to have been given the opportunity to work with KZ, whose charisma he likens to that of Nora Aunor’s. 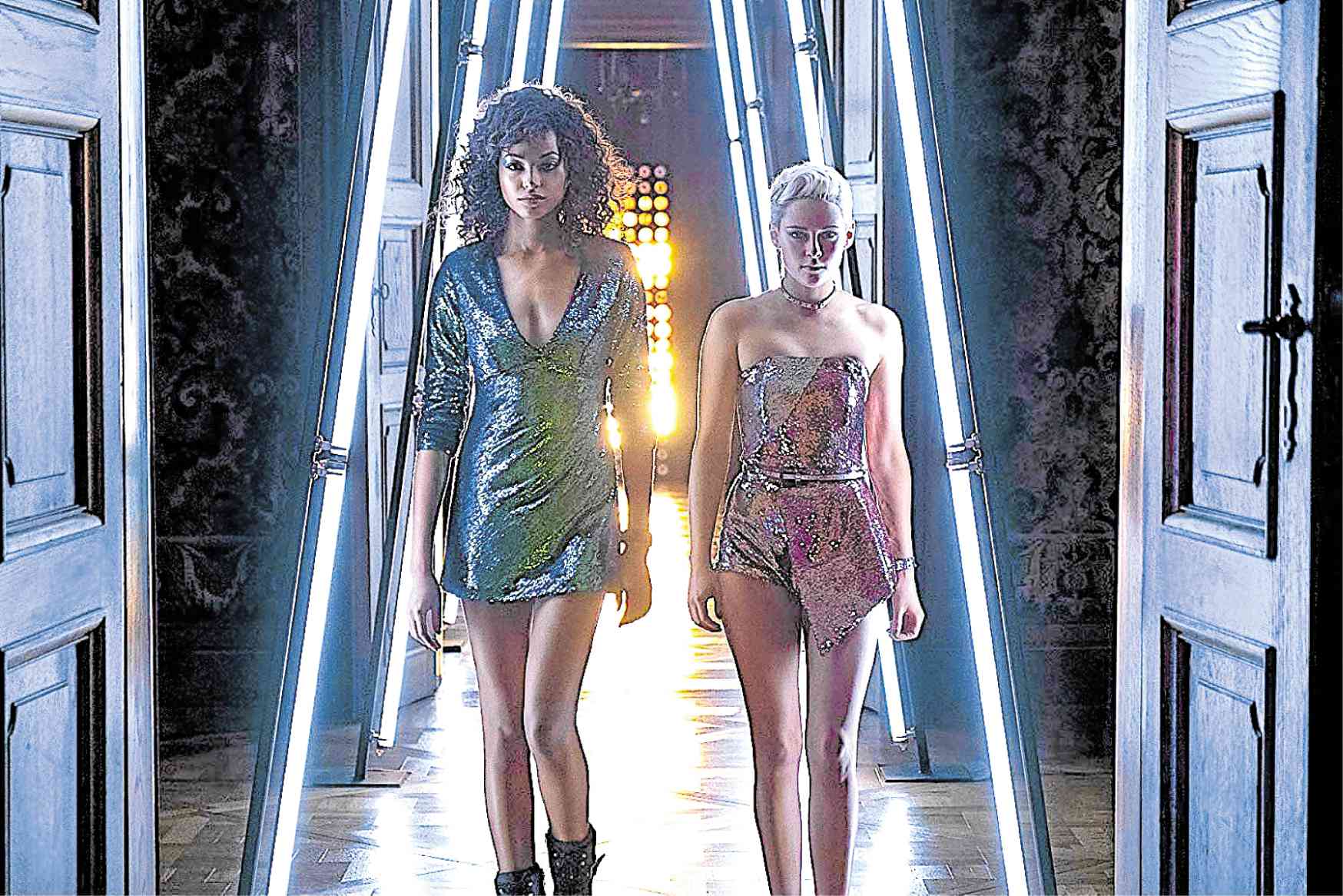 When a systems engineer blows the whistle on a dangerous technology, Charlie’s Angels from across the globe are called into action, putting their lives on the line to protect society.

The latest reboot of the popular franchise is a marked change from its two cinematic predecessors, in which star-producer Drew Barrymore insisted that the Angels use no guns at all aside from their own martial arts skills.

When a nurse downloads an app that claims to predict exactly when a person is going to die, it tells her she only has three days to live. She must find a way to save her life before time runs out.

According to William Bibbiani of TheWrap, despite its deficiencies, the film has “just enough eccentricity and self-awareness to entertain.” John DeFore of The Hollywood Reporter describes it as “a jumble of cheap jump scares made watchable by likable leads.” 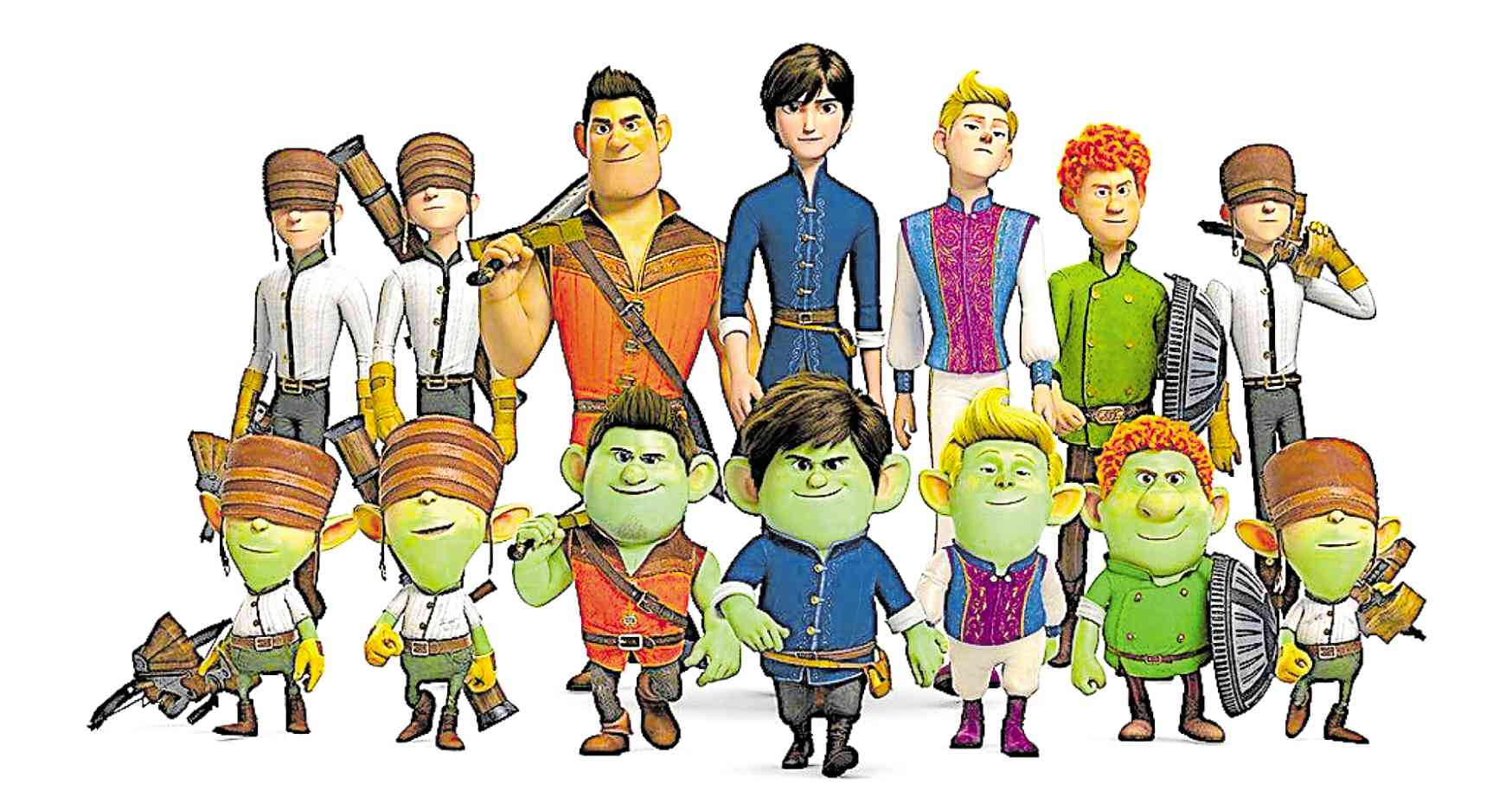 “Red Shoes and The Seven Dwarfs”

Red Shoes  and The Seven Dwarfs

In this “parody with a twist,” princes who have been turned into dwarfs seek the red shoes of a lady in order to break the spell.

Some journalists at the Cannes film fest this year found its “misogynistic, body-shaming content” offensive— that a shorter and rounder Snow White is less appealing than a thinner and taller version of herself.

While the film shows a lot of promise, says Grace Han of asianmoviepulse.com, “it wrestles with tricky elements, getting tangled up in its internal tug-of-war between female objectification and feminism, over-the-top voice acting and underdone visuals.”