Win some, lose some

There’s so much befuddling mystery surrounding the new films being trotted out on our big screens this week. Veronica Velasco’s mystery romance “Nuuk” has a Jason Bourne-channeling mystery guy who can cover his tracks as he hopscotches across international borders.

The film, starring Aga Muhlach and Alice Dixson, gets so much better when it finally veers away from the dour and dreary progression of the romantic drama it initially focuses on.

The pristine beauty of its snow-covered locales makes it instantly viewable, but “Nuuk’s” eye-candy appeal quickly overstays its welcome as soon as the exposition begins to go round in  circles.

By the time it gives Aga something “considerable” to truly sink his thespic teeth into, much of viewers’ interest has already dissipated.

But just as Elaisa begins to get comfortable with Mark’s reassuring presence in her disjointed life, he inexplicably goes missing—and nobody seems to know if he ever existed at all!

Mark’s unexpected disappearance becomes a hokey impetus that allows the production to segue into its shocking denouement—which feels more like an afterthought than a crucial twist. 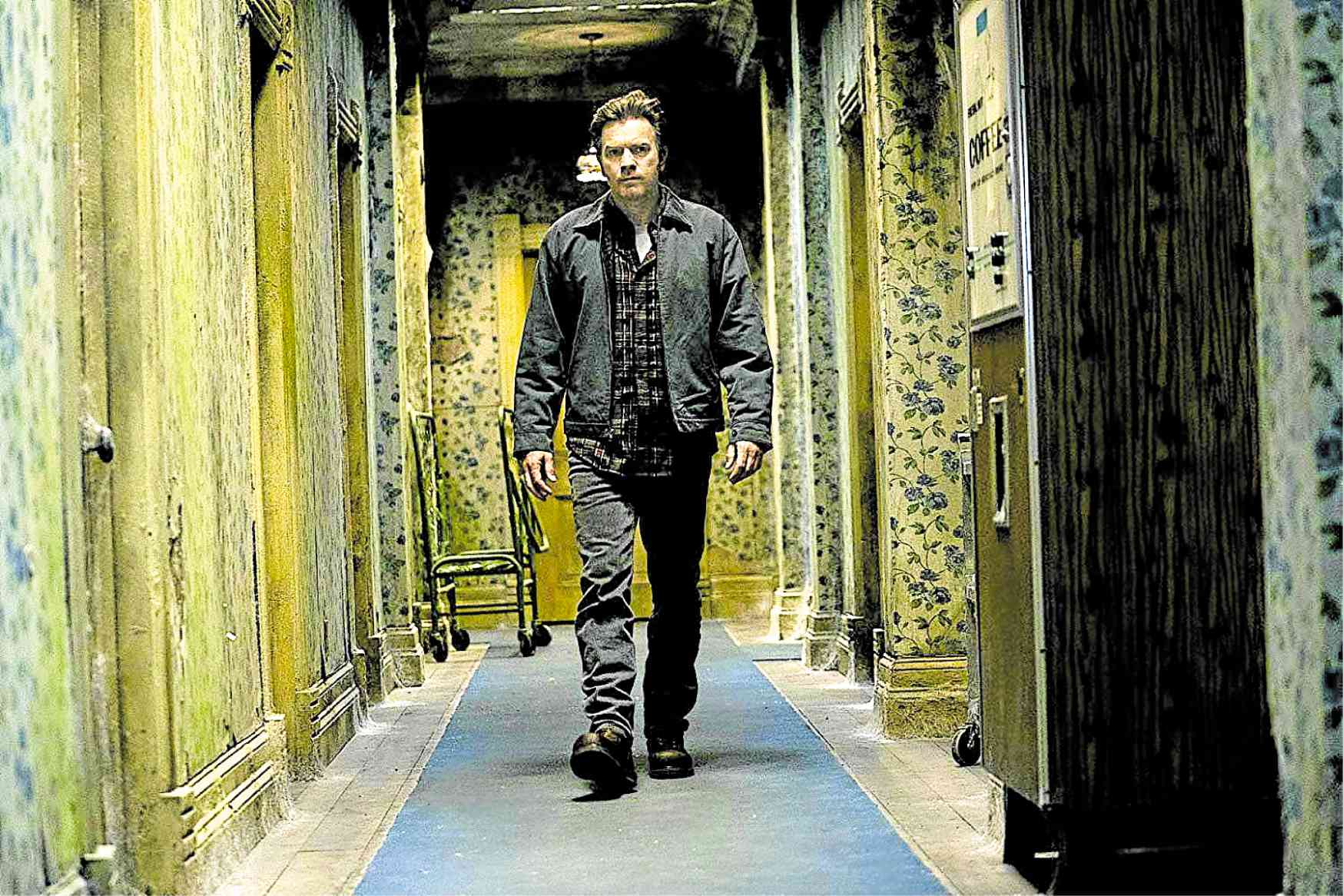 For its part, Mike Flanagan’s “Doctor Sleep,” the sequel to Stephen King’s 1977 novel and its 1980 film adaptation by Stanley Kubrick, is a slow burn. It utilizes a contemplative tone as it muses about the lasting after-effects of childhood trauma and man’s constant need for connection.

You’ll have to sit through a languorous but plot-setting first-half before “Doctor Sleep’s” glacial pacing picks up considerably, right before the grownup Danny Torrance (Ewan McGregor), now a former alcoholic who uses his “shining” power to provide comfort to dying patients, establishes a telepathic bond with psychic tweener Abra Stone (Kyliegh Curran).

Together, Danny and Abra must put a stop to the ritualistic murders engineered by a creepy cult of quasi-immortals called True Knot, led by Rose the Hat (Rebecca Ferguson), that feeds off young people’s psychic powers.

With as much spine-tingling chills as existential musings, Flanagan’s film eventually grows on you, especially after it puts its focus on its action-packed good versus evil sequence. Ewan’s thespic chops and strong presence help keep the movie compelling, with substantial help from Kyliegh’s convincing portrayal of a teenage girl slowly coming to grips with her emerging supernatural abilities. 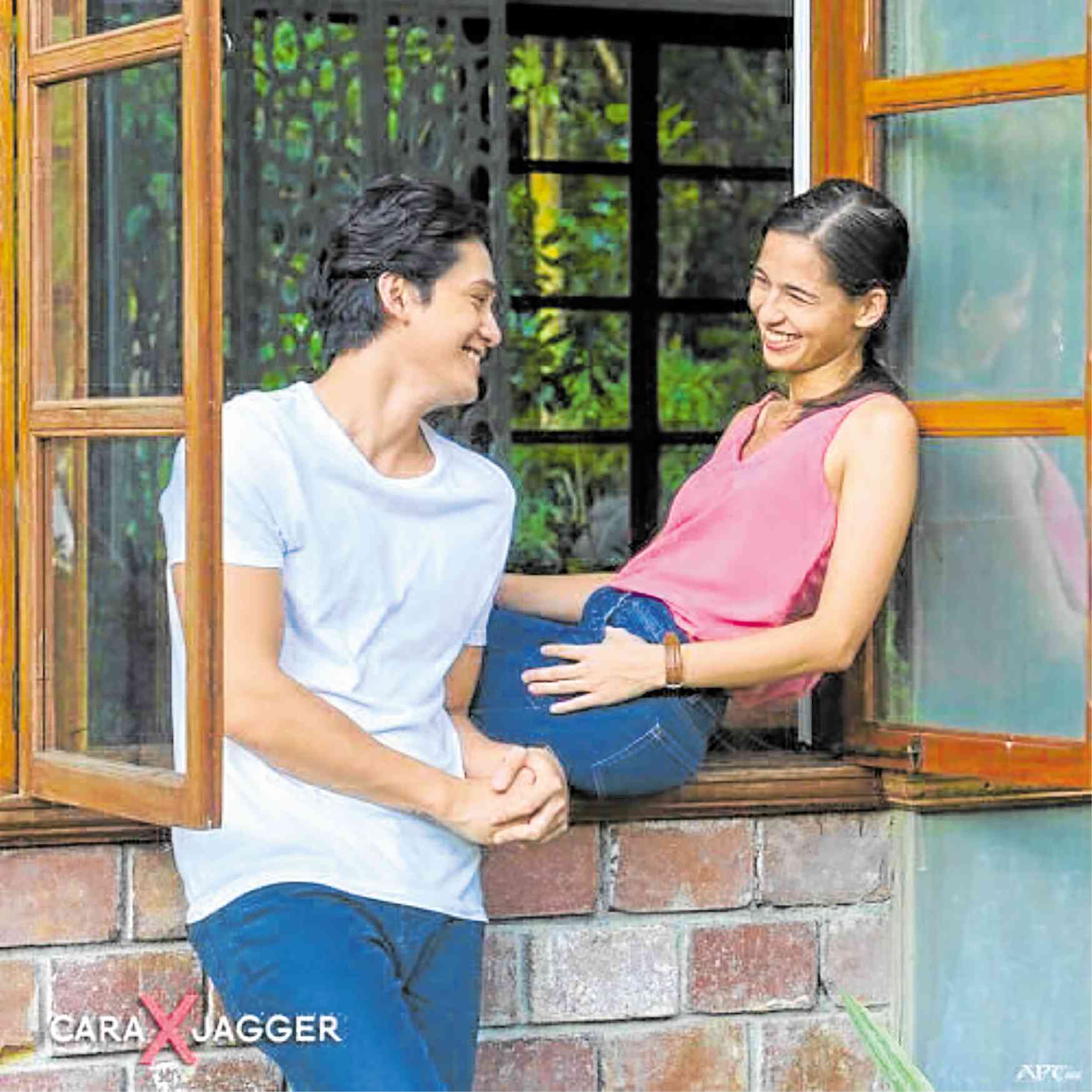 Like Easy Ferrer’s “Finding You,” one of the protagonists of Ice Idanan’s “Cara X Jagger” has hyperthymesia—a rare condition that makes an afflicted patient remember his life experiences in vivid detail.

But if having a superior memory is an asset in Cara Gonzales’ (Jasmine Curtis-Smith) line of work, it’s also a curse in her romantic life—which is made dicier when she can’t get herself to forgive her boyfriend, Jaime “Jagger” Gerron (Ruru Madrid), after a single episode of infidelity.

Cara thinks she’ll find closure when Jagger hits his head during a motorcycle accident and becomes an amnesiac. But how do you settle the differences between someone who doesn’t remember anything and someone who can’t forget?

While “Cara X Jagger” has an interesting premise, it’s something that the film doesn’t put to good use. Not only is the movie as gratingly sluggish, it is weighed down further by likable lead actors who lack chemistry.