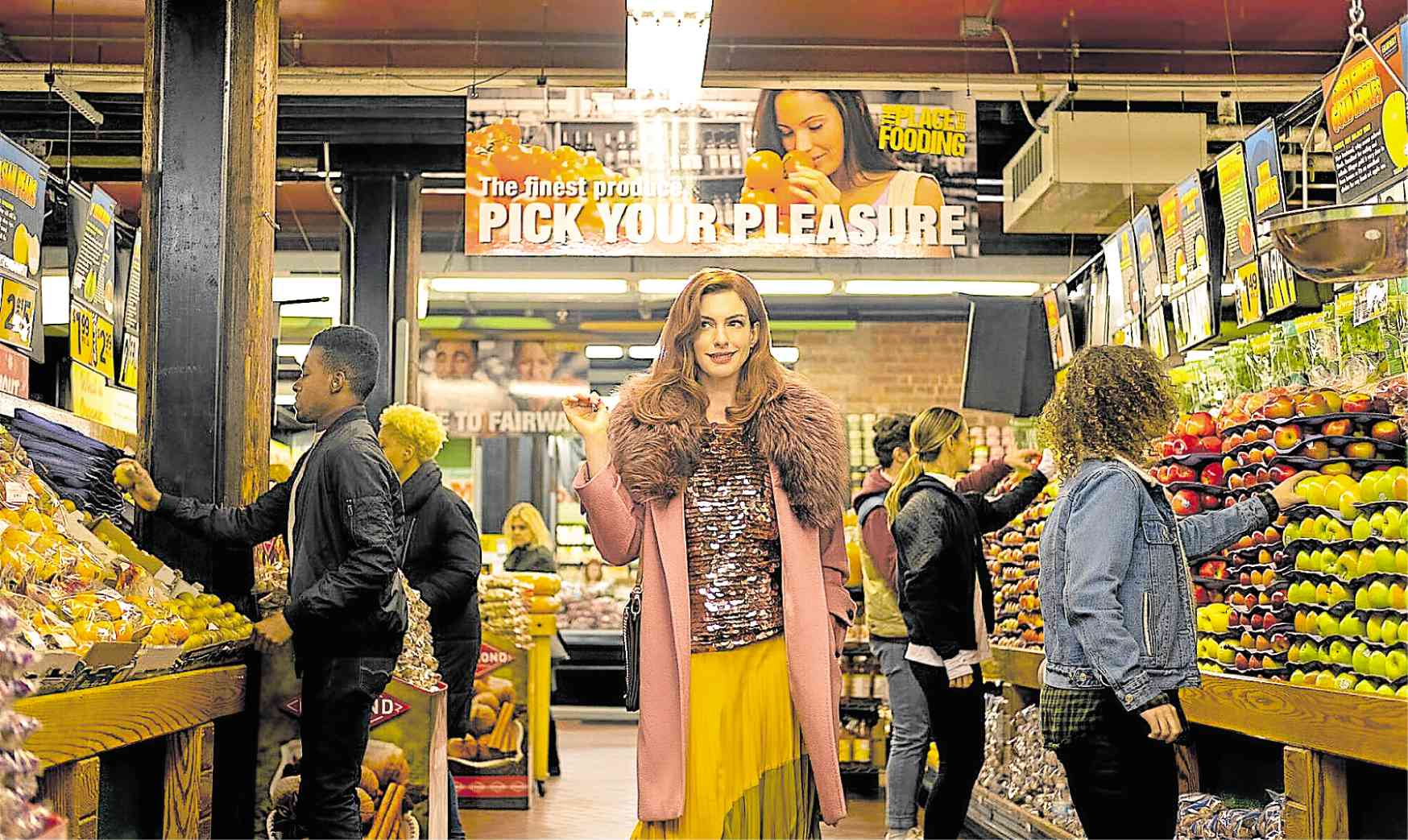 But there’s more to the eight-part series than its impressive parade of stars breathing life into stories of “love in its multitude of forms—including sexual, romantic, familial, platonic and self-love,” as chronicled by essays that came out in a weekly column in The New York Times.

If you only have enough time for two 40-minute episodes to binge, “When Cupid is a Prying Journalist” and “Take Me as I Am, Whoever I Am,” will bowl you over.

“Cupid” is a thoughtfully realized two-in-one story skillfully strung together by the serendipitous meeting of seasoned journalist Julie (Catherine Keener) and her interviewee Joshua (Dev Patel), the CEO of a newly launched dating app.

When Julie pries deeper into Joshua’s romantic entanglements, the discussion soon becomes a two-way sharing about love, missed opportunities and the discordant miscalculations they made that could have changed the course of their successful but palpably discontented lives. 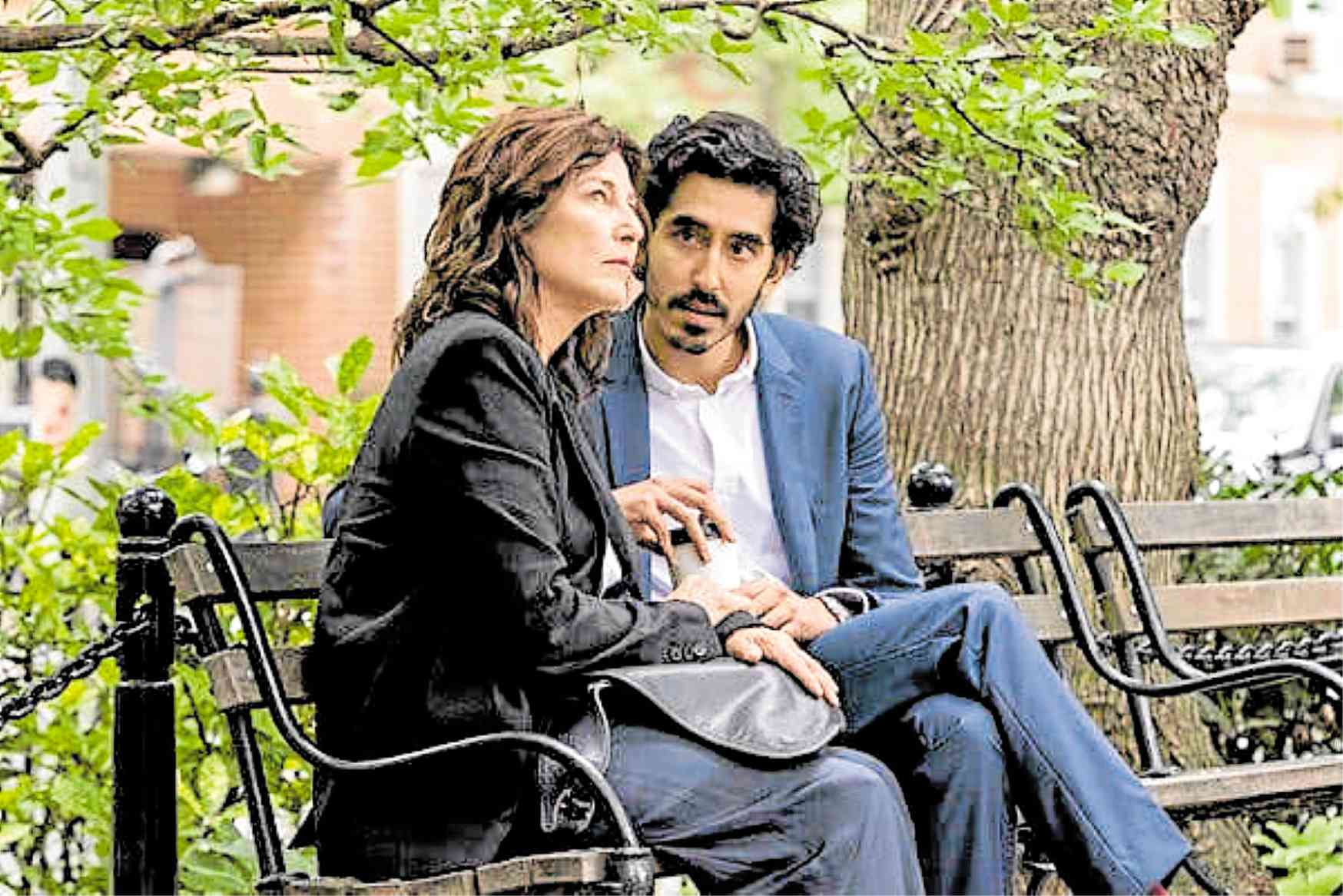 “Take Me as I Am, Whoever I Am” doesn’t really romanticize the all-encompassing, all-consuming reach of romantic love, as the title suggests.

In the episode, you’ll see its lead star, Anne Hathaway, singing and prancing in quirkily choreographed production numbers when her character, Lexi, is swept off her feet by the promising prospects of her budding romance with dashing Jeff (Gary Carr). But all that is just icing on a sumptuous cake.

Jeff is sensitive and charming as all get-out, but Lexi knows in her heart of hearts that theirs is a love story that is doomed from the very start.

More than anything, “Take Me as I Am” is a cry for help by people afflicted with mental illness—a refreshing, surprisingly left-of-center theme astutely incorporated into Lexi and Jeff’s sob story.

Lexi is brilliant when she’s “in her element,” but is almost “nonfunctional” when she is in one of her “moods.” She can charm the socks off everyone around her, but her unexplained absences have always been a deal-breaking cause for concern for those who don’t know her well enough. 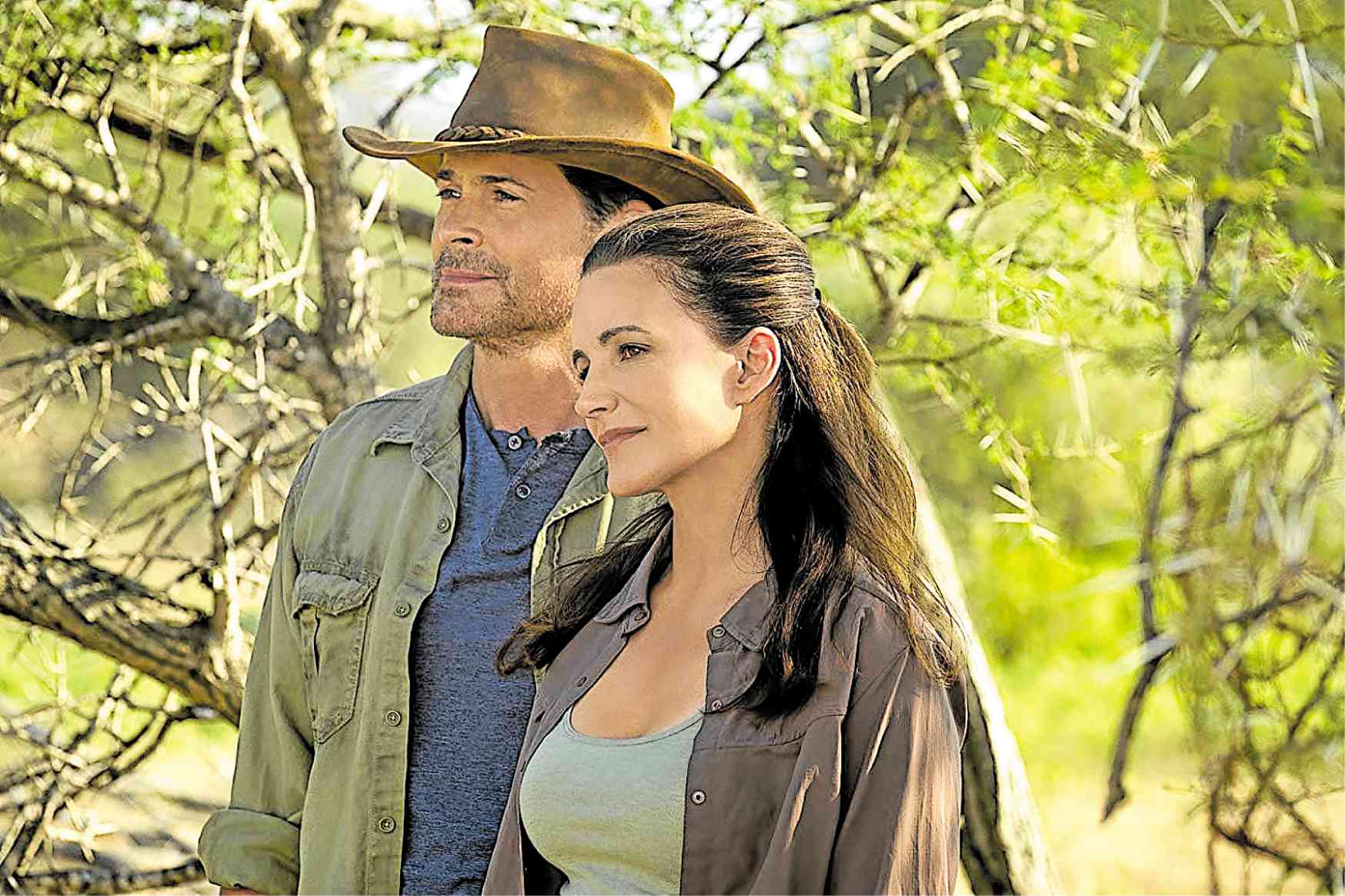 Rob Lowe (left) and Kristin Davis in “Holiday in the Wild”

In reality, Lexi feels trapped by her bipolar disorder—a condition that is sometimes too “debilitating” for her otherwise exceptional intelligence to keep in check. Feeling the need to sweep the truth under a rug, she finds it hard to cope with her illness without the help of the people around her.

Her story is as much about second chances as it is about calling attention to a worthy advocacy that lends a helping hand to people who need understanding and compassion.

For something thematically lighter, Ernie Barbarash’s feel-good romance “Holiday in the Wild,” which premiered on Netflix last weekend, has a breezy narrative that proficiently banks on its lead stars’ winsome charm.

Rob Lowe and Kristin Davis may already be 55 and 54 years old, respectively, but the characters they portray in the Christmas-themed rom-com play well to their strengths as actors.

In the film, Kristin plays “empty nester” socialite Kate Conrad, a former veterinarian who gets the shock of her life when, just as she gifts her emotionally distant husband Drew (Colin Moss) with a trip to South Africa, he instead files for divorce as soon as their only son Luke (John Owen Lowe) leaves for college.

So, what was originally intended as a second honeymoon for Kate and Drew suddenly becomes a trip for one: Kate ends up going to Zambia alone!

Davis and her gentle pal

When she gets to South Africa, however, Kate doesn’t just fall in love with Manu, an orphaned baby elephant that’s just been rescued from the poachers who killed its mother. As luck would have it, Kate also becomes increasingly attached to Derek (Rob), the handsome pilot who serves tourists at an elephant sanctuary.

It doesn’t take long before Derek inspires Kate to reassess and rethink her priorities in life.

Despite its breezily paced but predictable progression, the film is made viewable by its lead actors’ unforced chemistry, forged even more by their love for the perpetually needy Manu.

But is Derek and Kate’s shared affection for the scene-stealing pachyderm just as strong as their attraction for each other?