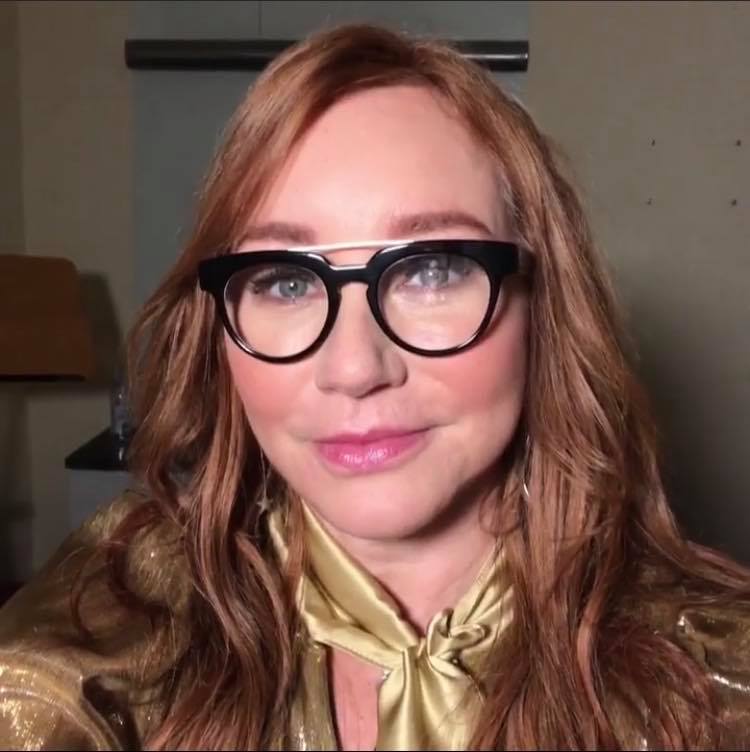 Tori Amos’ memoir “Resistance: A Songwriter’s Story of Hope, Change, and Courage” will hit bookstores across the world on May 5, 2020.

This forthcoming memoir will trace Amos’ life as a songwriter, from her early years playing piano for the politically powerful at hotel bars in Washington D.C. during the Reagan era through to her days as a struggling artist in Los Angeles.

“Resistance” will also chronicle how the Grammy-nominated musician has managed through her three-decade career to create politically resonant songs against patriarchal power structures.

Among them are “Me and a Gun”, released in 1992, in which Amos recounts the sexual assault she suffered in Los Angeles when she was twenty-one years old. 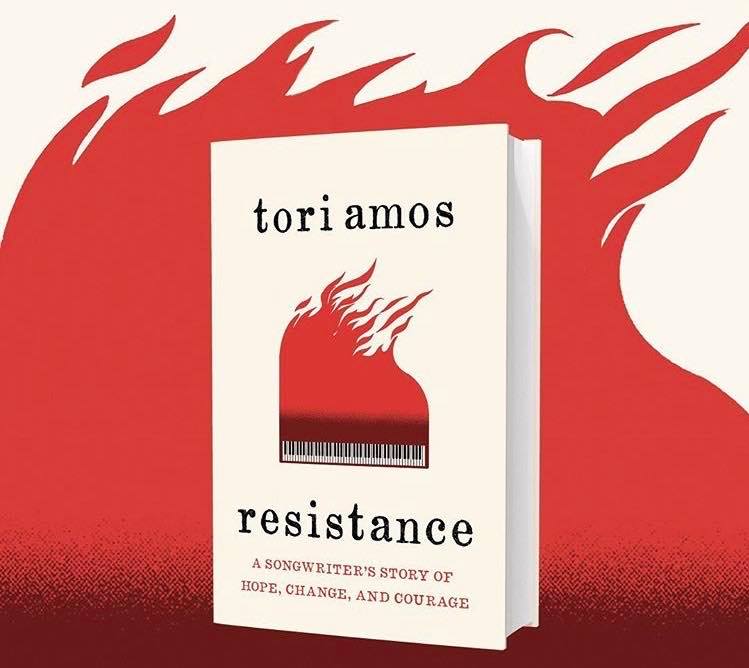 “It was me and a gun/And a man on my back/And I sang ‘holy holy’/As he buttoned down his pants,” she sings entirely a cappella.

According to Entertainment Weekly, Amos was inspired to write this memoir after the completion of her most recent and fifteenth studio album, “Native Invader”.

The full-length album, which arrived in 2017, tackles politically-charged themes such as the ongoing climate crisis.

“Filled with compassionate guidance and actionable advice, and using some of the most powerful, political songs in Amos’s canon, this book is for anyone determined to steer the world back in the right direction,” publisher Atria Books wrote in a statement.

“Resistance: A Songwriter’s Story of Hope, Change, and Courage” does not mark Amos’ first foray into publishing.

The musician co-authored the conversational autobiography “Piece by Piece” with rock music journalist Ann Powers in 2005, which notably peaked on the New York Times bestseller list at #12.

“Resistance: A Songwriter’s Story of Hope, Change, and Courage” is already available for pre-order on Amos’ official website. JB