MANILA, Philippines — A Cinema One Originals festival entry about intersex people or those born with both male and female genitalia was given an X-rating or was not approved for public viewing by the Movie and Television Review and Classification Board (MTRCB). 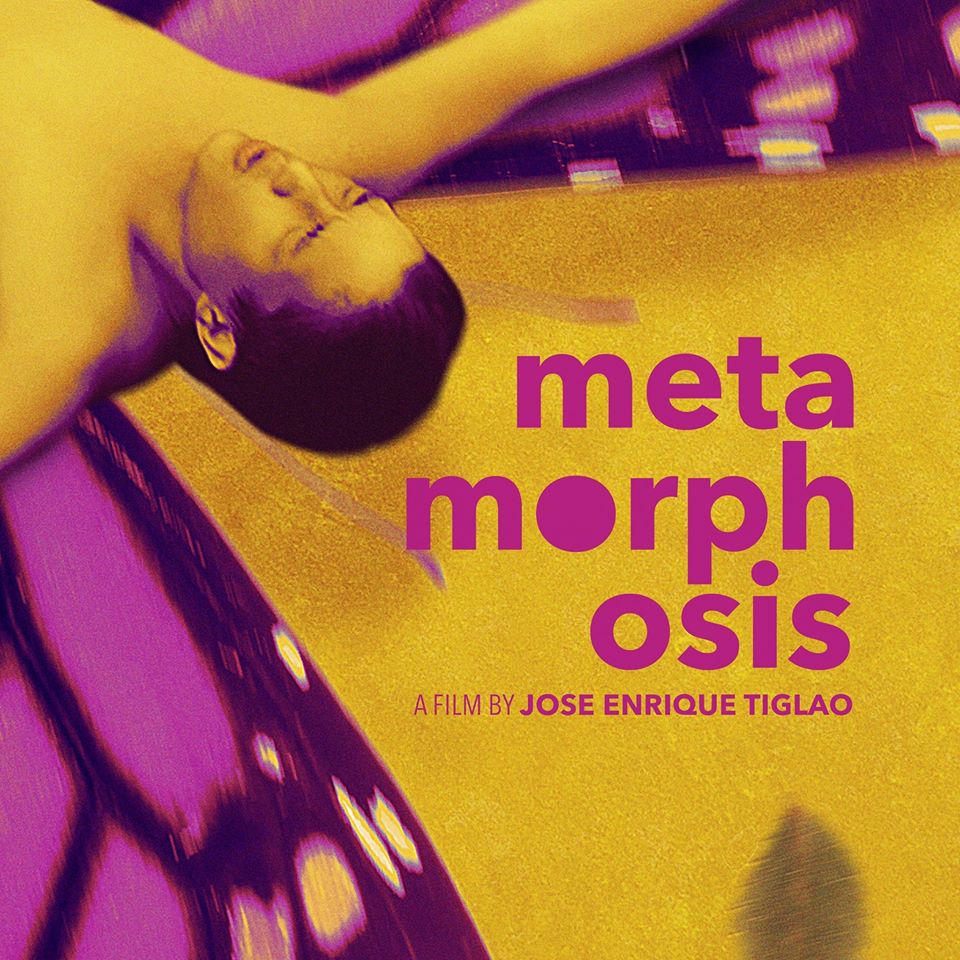 The movie “Metamorphosis” was deemed “not suitable for public exhibition,” its director Jose Tiglao said Wednesday in a Facebook post.

(Our film Metamorphosis was NOT approved by MTRCB for public viewing. Neither R-16 nor R-18. They said it was ‘not suitable for public exhibition’ due to some sensitive scenes.)

The daring scenes, Tiglao said, aimed at “humanizing” intersex people whom he said were victims of stigma and misconceptions.

“The daring scenes aim to humanize the character who is an intersex. Intersex people are victims of stigma and misconceptions due to their unconventional anatomy. They were called ‘freaks’ and ‘abnormal,’” Tiglao said.

While he said his team will try to re-edit the film, Tiglao said he cannot promise to remove the daring scenes just to adhere to the MTRCB’s standards.

(We will try to re-edit the film tonight to lessen the daring scenes but I can’t promise I will remove them all just to obey their standard.)

(It’s sad to think you won’t be able to watch the film the way we want you to watch it. It could have been the first film to represent intersex people in cinema.)

INQUIRER.net has sought the MTRCB’s side, but has yet to respond as of writing.

Meanwhile, Cinema One head Ronald Arguelles hoped “Metamorphosis” would still make it in time for the festival’s premiere which is set Thursday night.