Regine Velasquez returns to acting by way of Nigel Santos’ “Yours Truly, Shirley,” one of eight official entries in the 2019 edition of the Cinema One Originals Film Festival.

She was last seen in a leading role on the big screen in Joyce Bernal’s 2012 rom-com “Of All the Things,” where she costarred with Aga Muhlach.
The singer-actress, who plays a widow in her entry, is one of the indie showcase’s biggest draws on its 15th year. 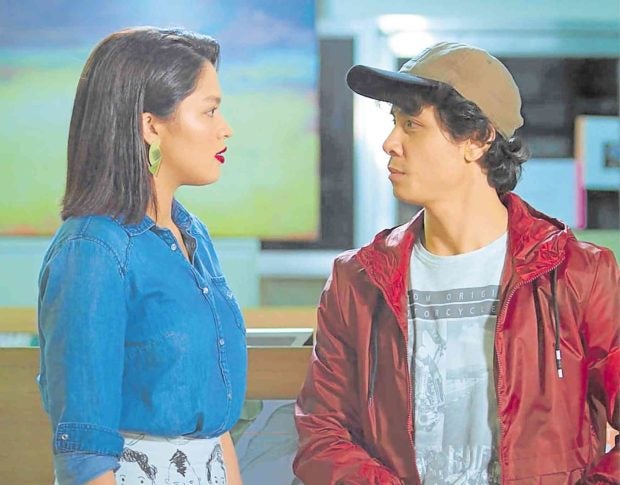 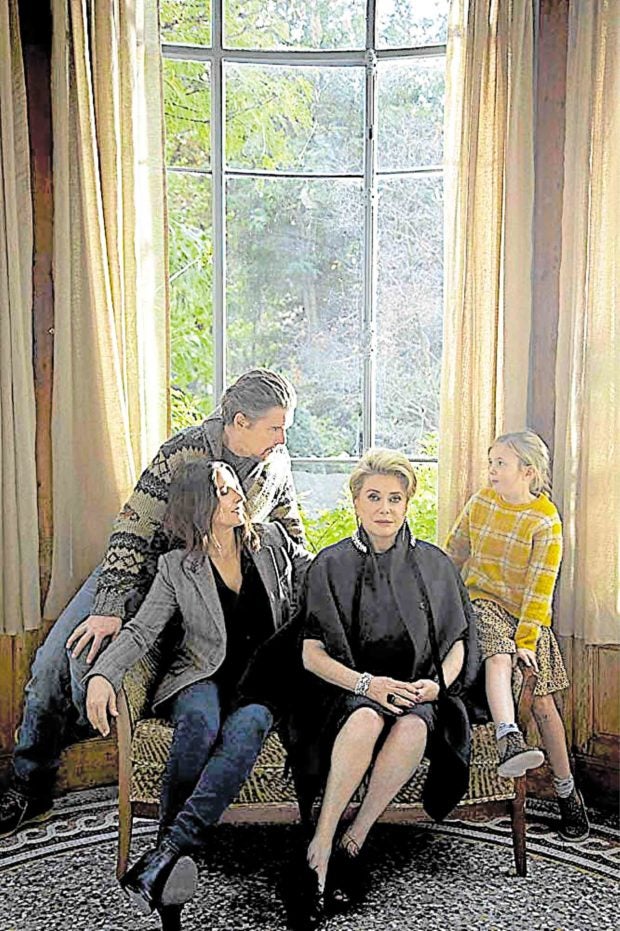 Film buffs will also be treated to screenings of acclaimed foreign films, like Rian Johnson’s “Knives Out,” Hirokazu Koreeda’s “The Truth,” Fernando Meirelles’ “The Two Popes,” Kristina Grozeva and Petar Valchanov’s “The Father,” Karim Ainouz’s “The Invisible Life of Euridice Gusmao,” Celine Sciamma’s “Portrait of a Lady on Fire,” Xavier Dolan’s “Matthias and Maxime,” and the festival’s opening film, Robert Eggers’ “The Lighthouse.” 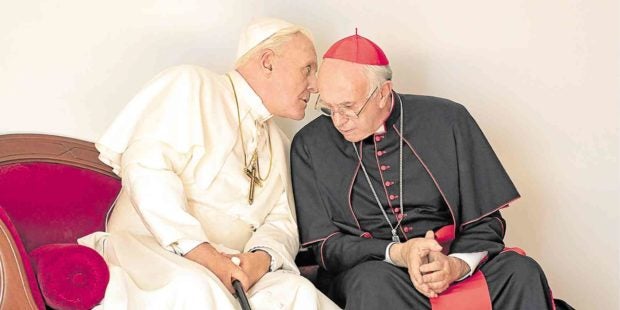 Anthony Hopkins (left) and Jonathan Pryce in “The Two Popes” 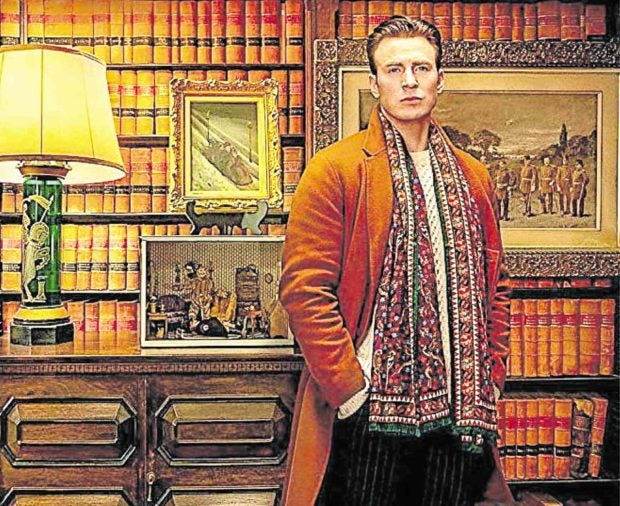 Chris Evans in “Knives Out”