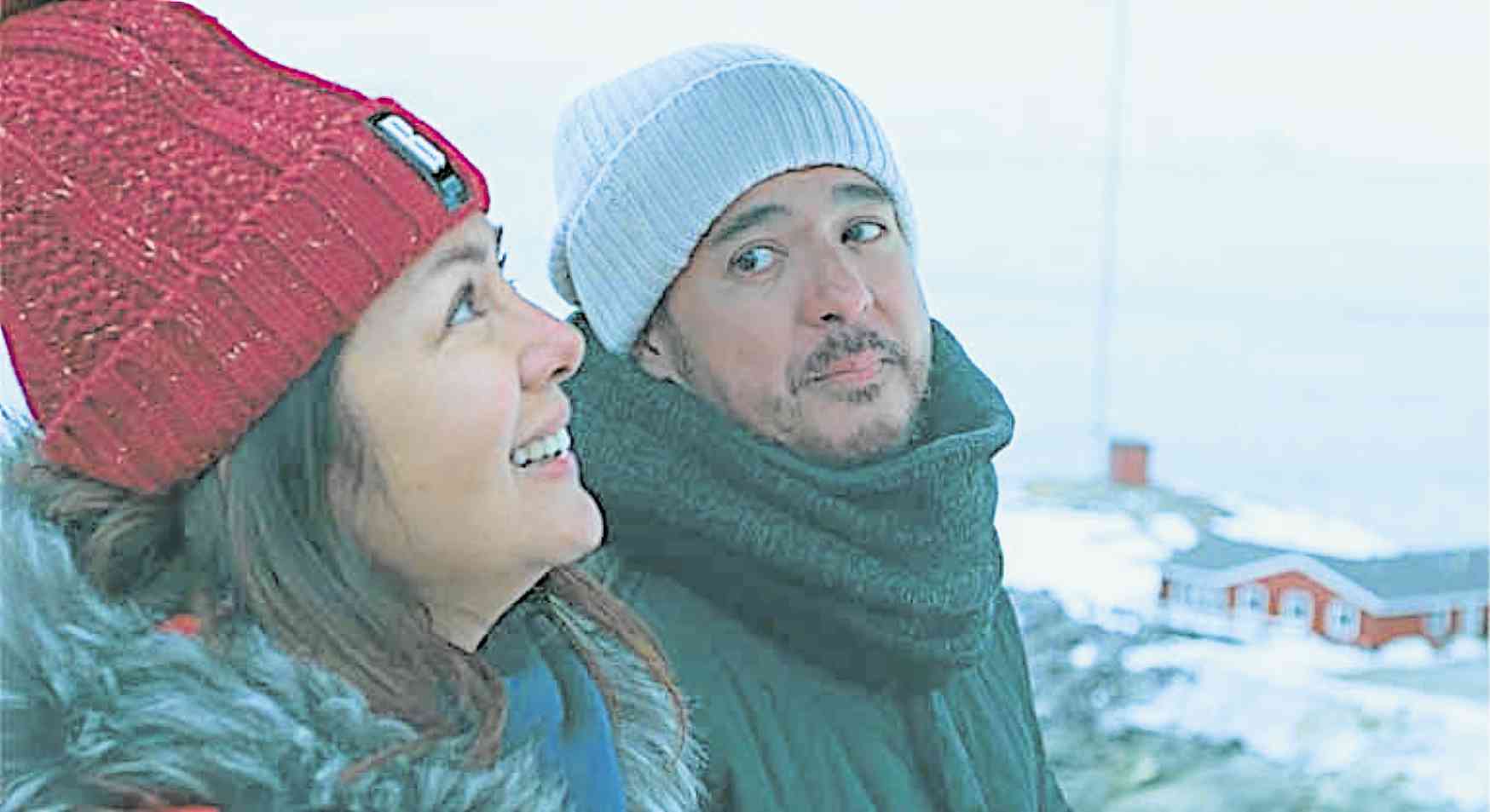 The film follows the story of a Filipina living in Greenland whose life is turned upside down when her Danish husband dies. She finds some comfort in the arms of a charming but mysterious Filipino businessman, who helps her turn her life around. Then, something strange and inexplicable happens to him.

Greenland reportedly has the highest suicide rate in the world. Alice Dixson told Inquirer Entertainment it wasn’t hard to relate to her character’s depression.

“I experienced depression when I first moved to Canada, whose climate is similar to that of Greenland,” she said. “There’s lack of sun, and you’re vitamin D-deficient, which could sometimes lead to mild depression. But when the sun came back in the summer, I was fine.”

She said she was happy to reunite with Aga, who was her leading man in 1992’s “Sinungaling Mong Puso.” “I was so excited to work with Alice again. On the set, we just gave it our best,” the actor said.

“Our film isn’t perfect,” Direk Roni admitted. But it has a mind-bending twist that’ll drive suspense-thriller aficionados to the edge of their seats. 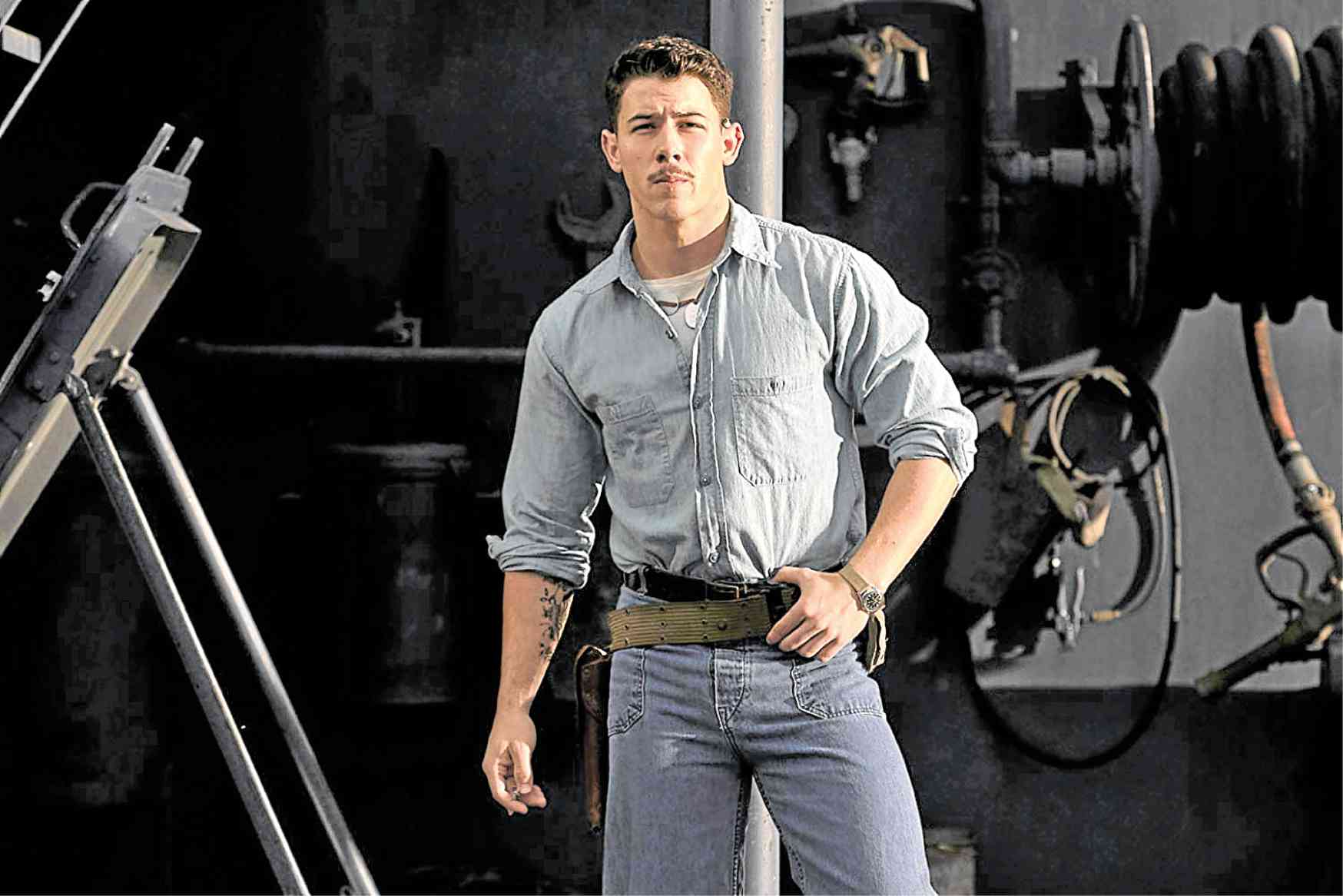 The film is a dramatization of the Battle of Midway, as seen through the eyes of the leaders and the sailors who fought it. In the film, US soldiers and pilots change the course of World War II during the Battle of Midway between the United States and the Imperial Japanese naval forces within four days in June 1942.

Rachael Hubbard of military.com listed down five reasons to watch the film: You need to see it “because it’s the ultimate underdog story”; the battle was “a turning point for World War II”; its scale must be experienced on the big screen”; it features “an all-star cast and an award-winning director”; and because it “pays tribute to the heroic figures” of a great generation.

In this steampunk fantasy adventure, a young girl lives in a city whose borders were closed years ago because of a mysterious epidemic. Abby’s father was one of the sick, taken when she was only 6 years old. Going against the authorities to find her father, she learns that her city is actually full of magic. 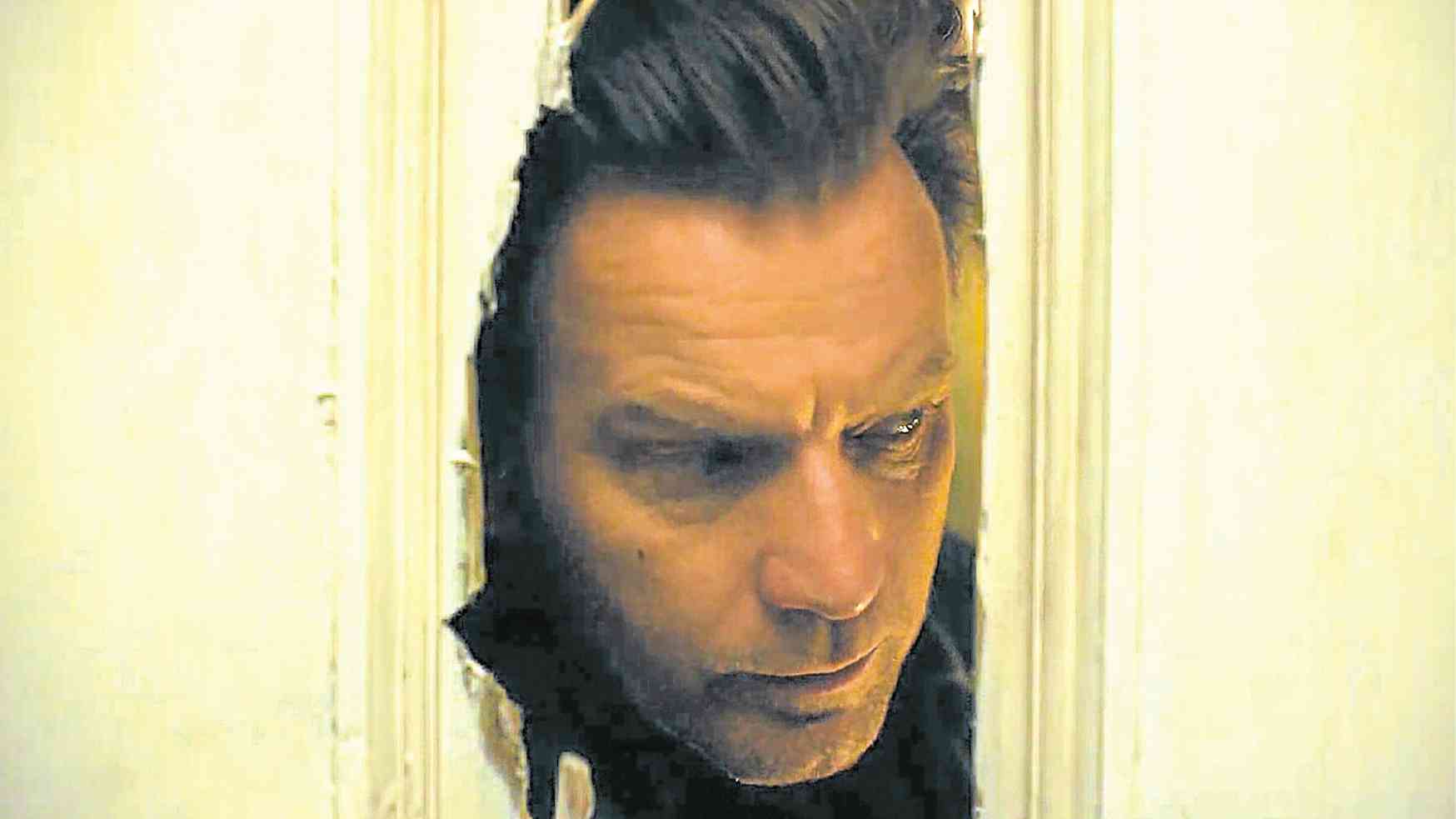 Struggling with alcoholism, Dan Torrance remains traumatized by the sinister events that occurred at the Overlook Hotel when he was a child. His hope for peace soon becomes shattered when he meets Abra, a teen who shares his extrasensory “gifts.” Together, they form an unlikely alliance to battle the True Knot, a cult whose members are seeking immortality.

According to Zack Sharf of IndieWire, “Doctor Sleep” is the latest offering from Flanagan, “whose credits include ‘Oculus,’ ‘Hush,’ ‘The Haunting of Hill House’ and ‘Gerald’s Game.’”

The 152-minute film is based on the 2013 sequel of Stephen King’s “The Shining,” with Ewan McGregor playing an adult version of Danny Torrance, now an alcoholic night nurse struggling to recover from the trauma of his childhood.