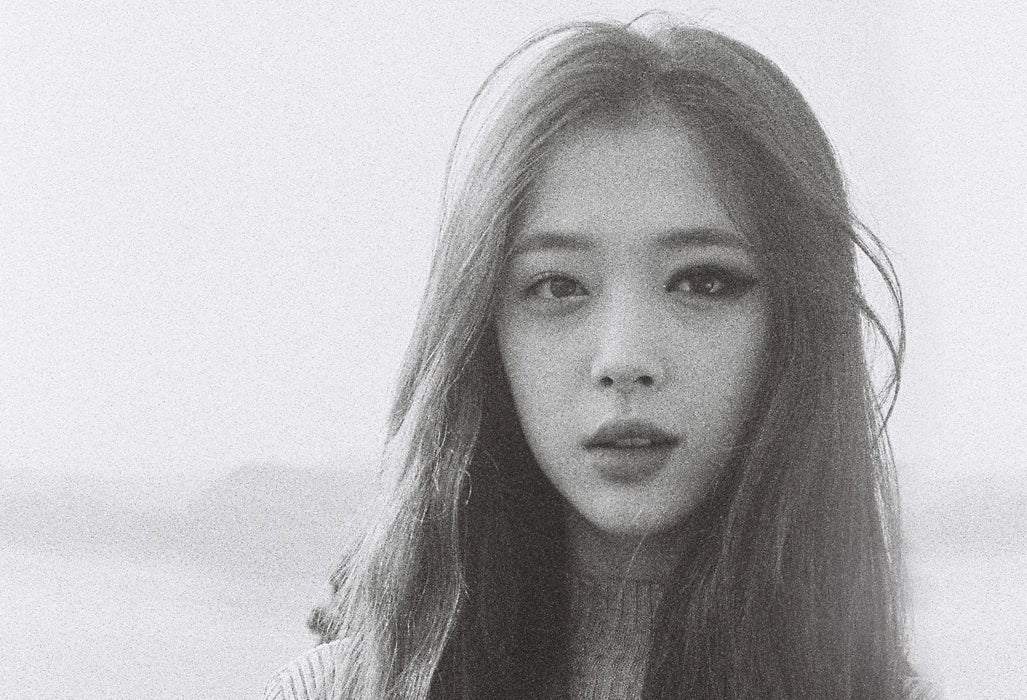 SEOUL — When 25-year-old South Korean singer-actress Sulli was found dead at her home last month, it was described as “murder by fingertips.”

Sulli, whose real name was Choi Jin-ri, was at the center of online vitriol for defying the country’s social norms — from wearing a shirt without a bra in public and being candid about her romantic relationships to live-streaming a drinking session with friends.

The former member of top Korean girl group f(x) also came under attack from online trolls for speaking out on mental health issues, cyberbullying and advocating women’s rights to abortion, all of which remain sensitive in Korean society.

Sulli had been suffering from severe depression, according to the police.

On top of high pressure and intense competition that K-pop stars face from an early age, Sulli’s death has exposed the dark side of a society that has long tolerated cyber insults and hatred against female entertainers, as well as reckless reporting on celebrities’ private lives, experts say.

Following Sulli’s death, a number of bills aimed at curbing cyberbullying were submitted to the National Assembly, despite concerns over violations of free speech.

Calls are also mounting for a reflection on journalism ethics and for the enactment of an anti-discrimination bill that could outlaw hate expressions in public.

Following Sulli‘s death, the presidential office website was flooded with petitions demanding users be required to register their real names before commenting. The petitions also called for heavier punishment for online trolls and media that spread falsehoods.

According to a Realmeter poll conducted after Sulli’s death, nearly 70 percent of Koreans supported the adoption of the internet real-name online comment system, while 24 percent opposed it.

The public outcry led Daum, the country’s No. 2 portal site, to temporarily close its comments sections under entertainment news through which cyber insults frequently occur.

Against this backdrop, two bills aimed at stamping out online abuse were introduced at the National Assembly on Oct. 25.

Rep. Park Dae-chul of the Liberty Korea Party submitted a bill requiring online users to reveal their online user name and Internet Protocol address when posting comments on portals such as Naver and Daum.

The portals are a major platform of news consumption in Korea and allow users to comment anonymously.

Another bill presented by Rep. Park Sun-sook of the minor opposition Bareunmirae Party targets such portals by requiring them to filter out malicious, discriminatory and hate comments and block netizens posting such comments.

“The online platforms became a rubbish bin for anger and raw emotions for many Koreans. They just don’t see the suffering they inflict on victims with a simple, short comment,” said Kwak Geum-joo, a psychology professor at Seoul National University.

“They even feel a sense of unity and belonging because so many people leave such malicious comments,” she said. “They don’t feel guilty and even think they are just and right.”

Drastic measures such as the internet real-name system are necessary to stop them from hurting others behind an online pseudonym even for a short-term, she added.

The internet real-name system, however, was already declared unconstitutional in 2012.

The Constitutional Court ruled against a similar law on the internet real-name system, which required Koreans to use their real names on websites, in a unanimous decision, citing restrictions on freedom of speech.

Son Ji-won, a lawyer for Open Net Korea, questions how effective the internet real-name system could be in rooting out the widespread cyberbullying.

“People who leave malicious messages are not concerned about revealing their identity, if you look at social media,” Son said. “Online trolling happens not because we don’t have the internet real-name system, but because of society’s hate culture and low public awareness about human rights.”

Such a system would only discourage people from criticizing the powerful and stifle minorities’ opinions because of fears they would be punished, she noted.

“Despite the side effects, online anonymity is crucial to those who want to challenge unfair systems, political and economic powers, as well as minorities such as women and sexual minorities (seeking to stand up for their rights),” she said.

Sulli was rare among K-pop stars in that she vocally expressed her views on women’s rights in the public sphere, upending the entertainment industry’s expectations that they stay silent about their private lives or divisive issues and remain “pure,” obedient and sexually desirable.

When Sulli publicly expressed her support for pro-choice movement and defended her decision not to wear a bra, she instantly became the target of anonymous misogynic comments.

“There should be some standards on what constitutes misogyny and hatred, why it should be banned and introduce bills that can regulate it,” Yoon said.

The unfounded rumors that haunted Sulli were often picked up by news outlets and they were further spread through media. When a controversy surfaced, news outlets would again report on the controversy, inviting more hate comments and generating more online traffic.

“The press played a role in creating a cycle of producing and amplifying gossip, prejudices and malicious comments,” said Choi Jin-bong, a media communications professor at Sungkonghoe University.

“While the freedom of press must not be controlled, media outlets themselves should establish a system that can monitor and filter out gossip-mongering and provocative contents,” he said.