Celebrity deaths with the strongest impact

Here’s the continuation of our interview with show biz personalities on celebrity deaths that affected them the most.

JIM PAREDES: I would have to say John Lennon’s death affected me the most. I learned so much from the Beatles. With Lennon’s death, no Beatles reunion was possible. The world had lost the greatest band of all time. And the belief that “All You Need is Love,” which many in my generation subscribed to, was shattered. We lost our innocence. 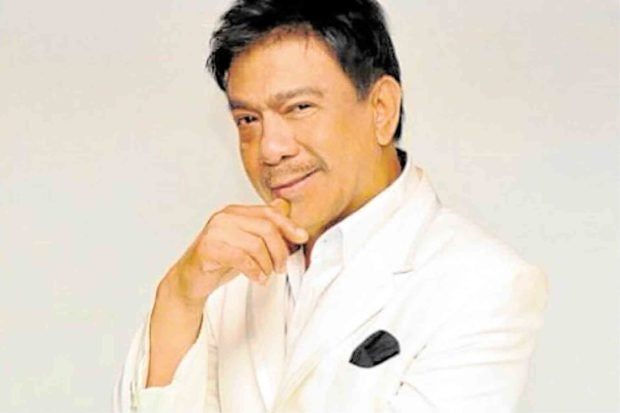 CHRISTIAN BAUTISTA: Rico J. Puno was one of the country’s OPM greats. I was very fortunate to have performed with him, and to still sing his songs. His music lives on.

JOHN ESTRADA: Michael Jackson’s death hit me hard. His songs were a big part of my growing up years. Sad that he died just because of the doctor’s negligence in administering his painkiller. He could have lived on to create more music. When he passed away, I remembered the time I met him when he was in town for his concert. He was at an orphanage to bring cheer to the kids. Such a kind soul.

CESAR MONTANO: When Fernando Poe Jr. died, the entire show biz industry lost a father and an icon. His death made me reflect on the many stories about his genuine kindness to everyone even to the ordinary folk.

NOEL CABANGON: Pepe Smith, because we came from the same community, in Kamuning. We were both mga batang kalye. We came from the same school—QC high school. And of course we are both in the same field. He is an icon that I’ll always look up to. Despite his adventures, he was a very good artist, a music legend and hero. He will always be remembered. 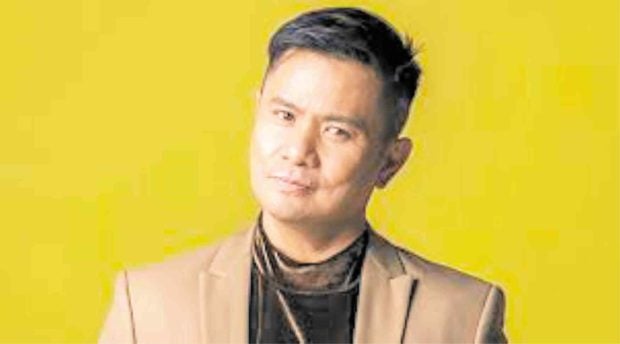 OGIE ALCASID: Recently, it was Tito Eddie Garcia’s, and [also] my dear friend Rico J. Puno’s. Tito Eddie was still very strong and very active. I was not close to him, but every encounter I had with him was always pleasant.

A week before he passed on, we were together at the Star Awards waiting for the announcement of best actor, as we were both nominees. He waited from the beginning of the event until the end. Always a pro. I sang for him at a tribute in “A.S.A.P.” for his film that he directed, and he was so complimentary of my performance. I was in seventh heaven. 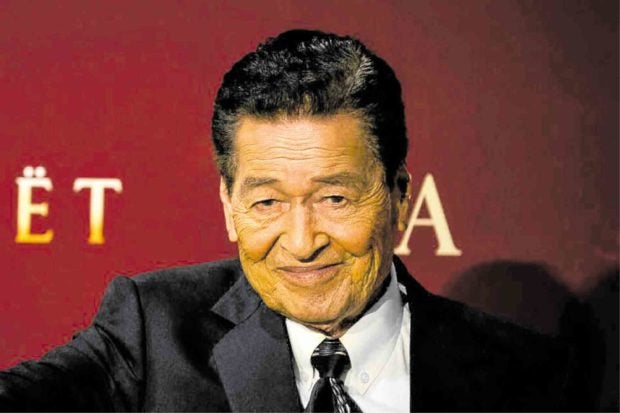 On the other hand, Rico was my childhood idol, who eventually became a dear friend of mine. He was in many ways indestructible, and he will always be alive in my heart. He was for me the voice of OPM. I love that man.

MARTIN NIEVERA: Losing my father was a very big loss in my life. Regretful feelings all around. He was a great man and an even greater father. I miss him every day.

But there is another artist who, unlike my father, didn’t even know I was alive, yet he remains influential in my life. He was responsible for my every ad lib and distorted facial expression. He made me laugh even as a child and he, without even knowing it, taught me how to make others laugh, too. He was the late, great Jerry Lewis. 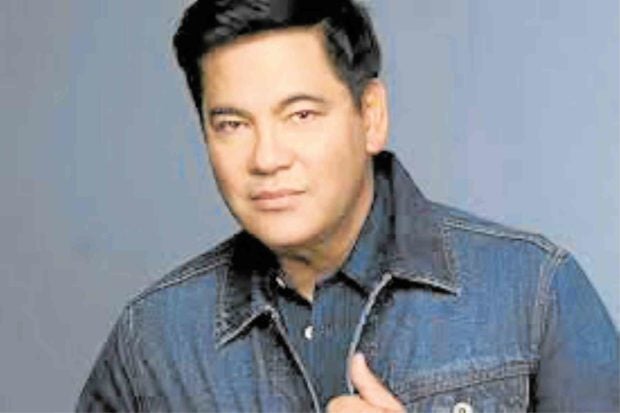 I will never forget meeting him with Pops (Fernandez) years ago in San Diego. We even wore the same black leather penny loafer shoes and white socks, which later became the look of another fallen icon, Michael Jackson.

Can you imagine the music industry today if he were still alive? Jerry Lewis taught me to laugh and make others laugh along with me. My father did the rest. I will kiss them both dearly … And I’d sing to them, “That’s the time you must keep on trying, smile what’s the use in crying. You’ll find that life is still worthwhile, if you’ll just smile…”