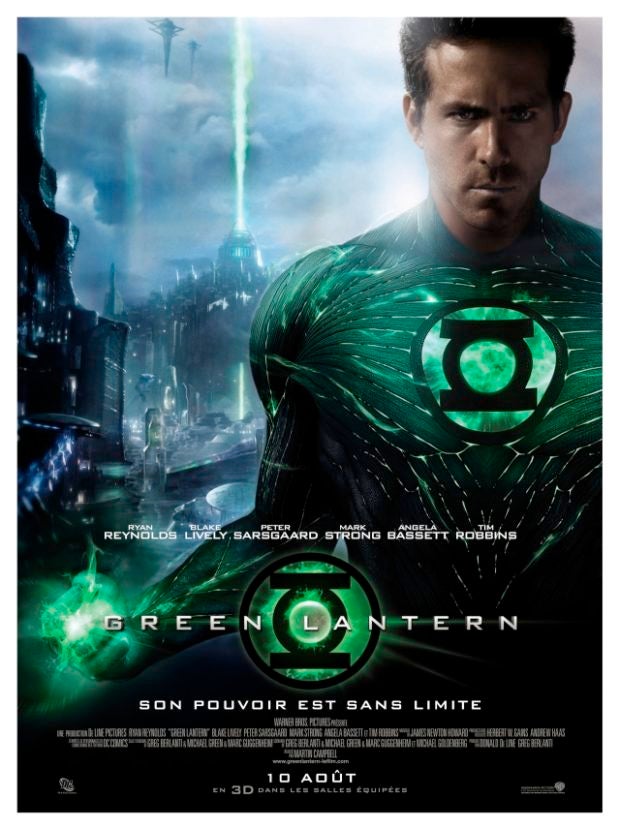 With “The Flash,” “Arrow” and “Supergirl” under his belt, producer Greg Berlanti is now a DC Comics expert. It’s only natural that he would move on to produce à series dedicated to the Green Lantern.

The DC Comics universe is extending its empire across the TV landscape. With The CW network dedicating a fair bit of its grid to DC-related series, it’s now HBO Max’s turn to jump in on the action, with a new series about the Green Lantern just added to the lineup of its upcoming streaming service. The news was announced by WarnerMedia during a presentation of the upcoming streaming service, expected to launch in the Spring of 2020.

Berlanti will be executive-producing the project through his production company, with Warner Bros. TV co-producing. Berlanti has already collaborated on a Green Lantern production, helping write the 2011 Ryan Reynolds-starring caper’s script. “Green Lantern” was considered a flop at the time, grossing only $214 million worldwide, for a budget of $200 million.

The number of episodes planned, as well as their broadcast date remain a secret, with the project currently recruiting screenwriters.

Berlanti will also be producing the new series “Strange Adventures” and working on The CW’s upcoming “Katy Keene” series, starring Lucy Hale and slated for a 2020 release. NVG