Celebrity deaths with the strongest impact

In commemoration of All Souls’ Day, I asked some celebrities whose death (aside from that of their loved ones) had the strongest impact on them.

As we remember our dearly departed, may it also remind us of our own mortality. Life is too short to be wasted. Live it up before your time is up. Make a difference so that your presence will still be felt even in your absence. 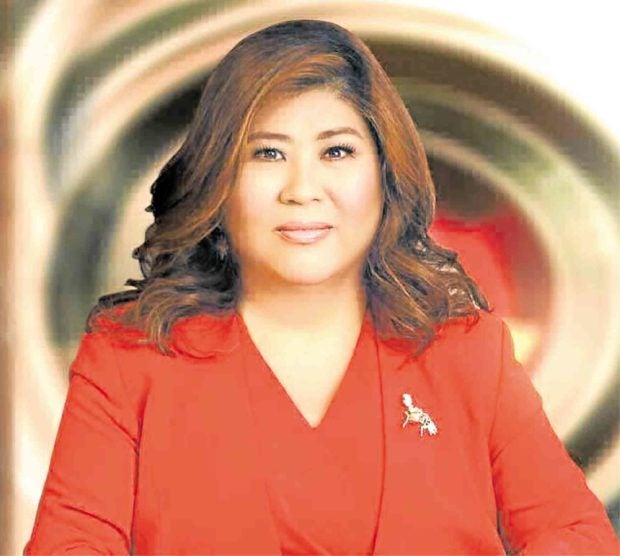 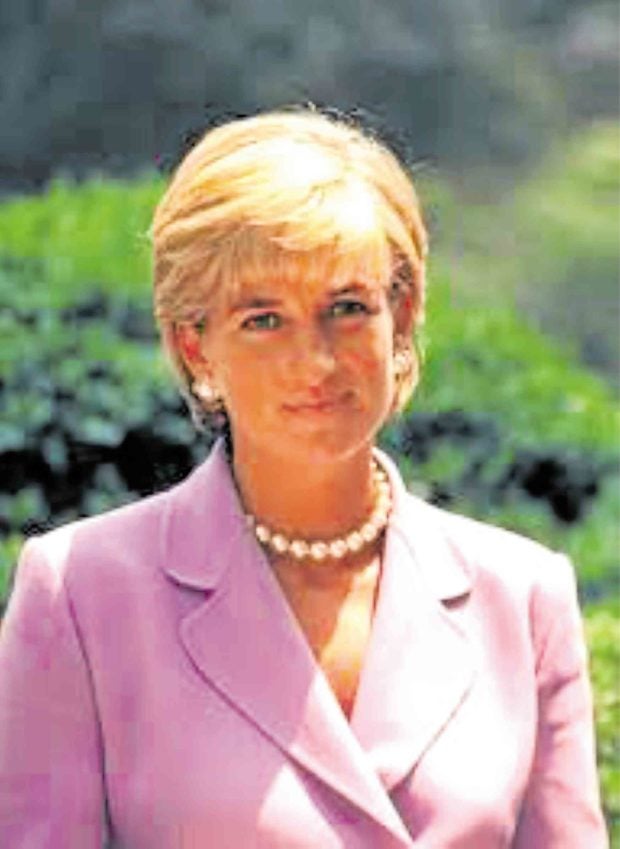 JESSICA SOHO: Princess Diana’s. She could have done so much more in making this world a better and more caring place. 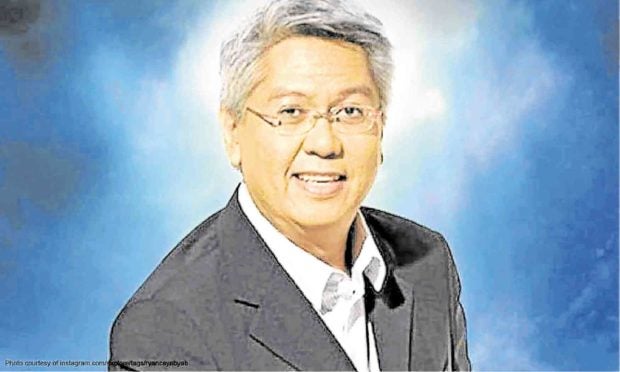 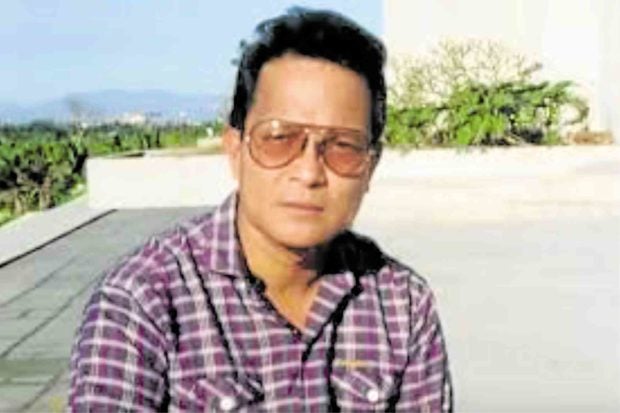 RYAN CAYABYAB: Lino Brocka’s death affected me. So much wealth of thought and truth he had gifted the country through his films, and so much more to have birthed if he hadn’t gone too soon. 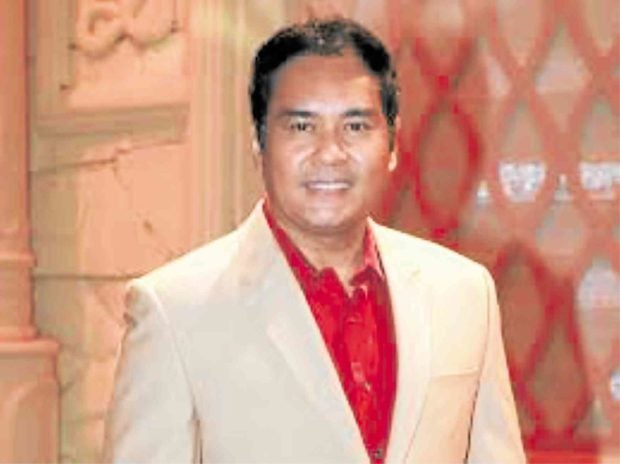 JOHN ARCILLA: When Heath Ledger died, I just realized how complicated life could be, and celebrities are not spared. After all, death stories are as loud or silent as someone’s fame. Spectators and the public thought that being an actor or playing characters is always fascinating and glamorous, but his demise says otherwise. 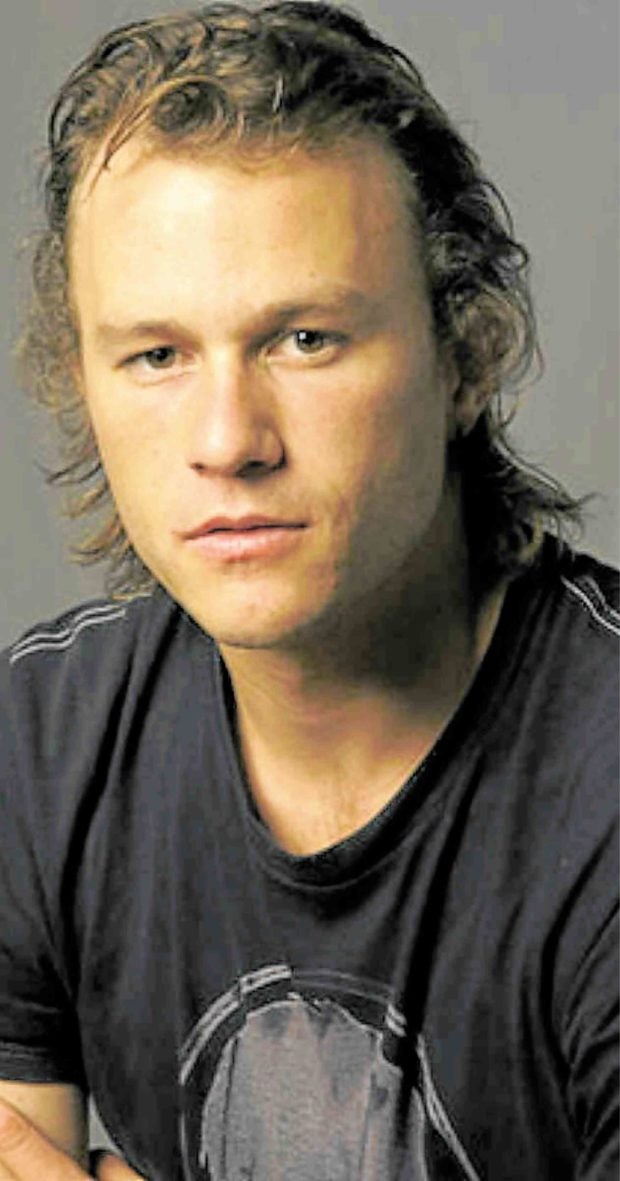 Heath was at the peak of his career; was able to hit a plum role (in “Batman”) that “made” him one of the luminaries of Hollywood, which sadly he was not able to witness, since the accolades and recognition happened when he died due to overdose. In an interview before his death, it was vivid that he couldn’t recuperate from the darkness of his Joker character. Such a depressing backstory.

Then, there’s Robin Williams. You’re reminded once again that no one can guess another person’s inner struggle. Who knew that the person who’d make the world laugh could likewise be the saddest person. 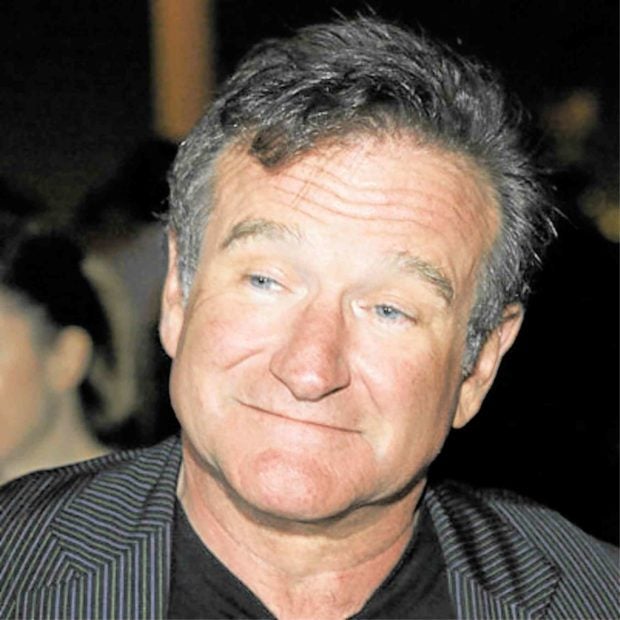