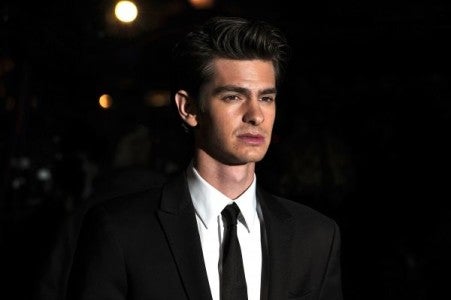 Andrew Garfield, the “Amazing Spider-Man” and “The Social Network” star, is joining the cast of composer-lyricist-playwright Lin-Manuel Miranda’s first feature film, set to be released by Netflix, as per Variety.

Netflix has acquired the rights to musical comedy “Tick Tick Boom”, written by Jonathan Larson, who created the famous musical “Rent” in 1996.

The 1990 autobiographical play tells aspiring New York composer Jon’s own story, as he sets out to write the next great American musical, entitled “Superbia”. As he nears his thirtieth birthday, anxiety takes over, leading him to wonder if the project is even worth pursuing.

“Fosse/Verdon”‘s Steven Levenson will be handling screenwriting duties for the adaptation.

Lin-Manuel Miranda, who wrote the hit musical “Hamilton: An American Musical”, which has been running on Broadway since 2015, will direct.

Garfield will play the role of Jon. The actor has just wrapped up shooting on “Mainstream” and is about to begin production on “The Eyes of Tammy Faye” alongside Jessica Chastain. IB/JB