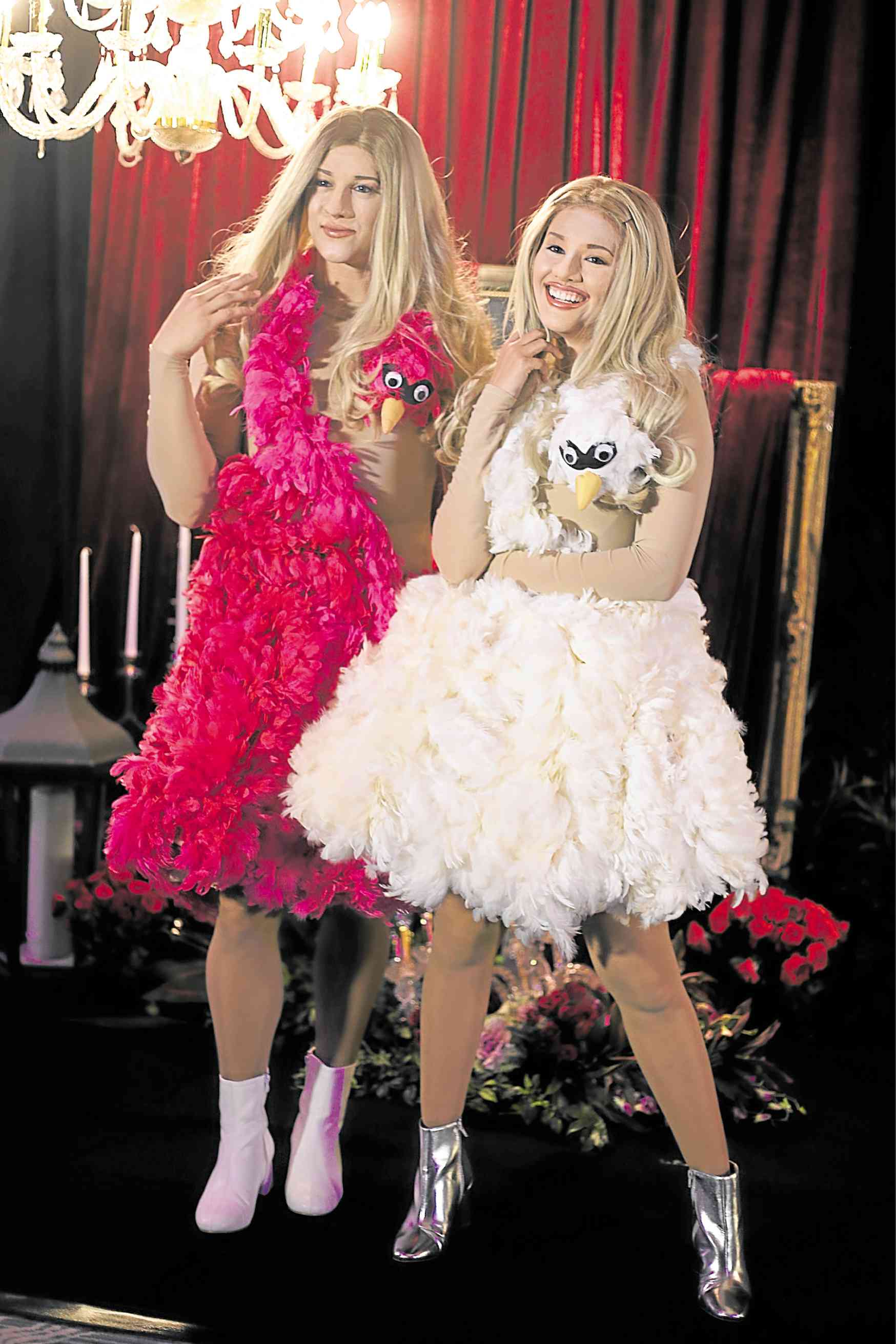 Marlon, who top-billed the movie with his twin brother, Shawn Wayans, retweeted a photo of the love team hamming it up for the cameras, while donning replicas of the now infamous swan dresses Brittany and Tiffany wore.

For their efforts, Liza and Enrique won the best couple costume award.

Other celebrities who turned heads with their costumes were Maymay Entrata and Edward Barber, who came as Genos and Saitama from “One Punch” (most creative costume); Daniel Padilla and Kathryn Bernardo, who dressed up as The Eye and Poison Ivy (male and female best in costume); and Enzo Pineda and Kira Balinger, who were declared as the event’s best male and female transformation award for their Beetlejuice and Harley Quinn ensembles. —ALLAN POLICARPIO 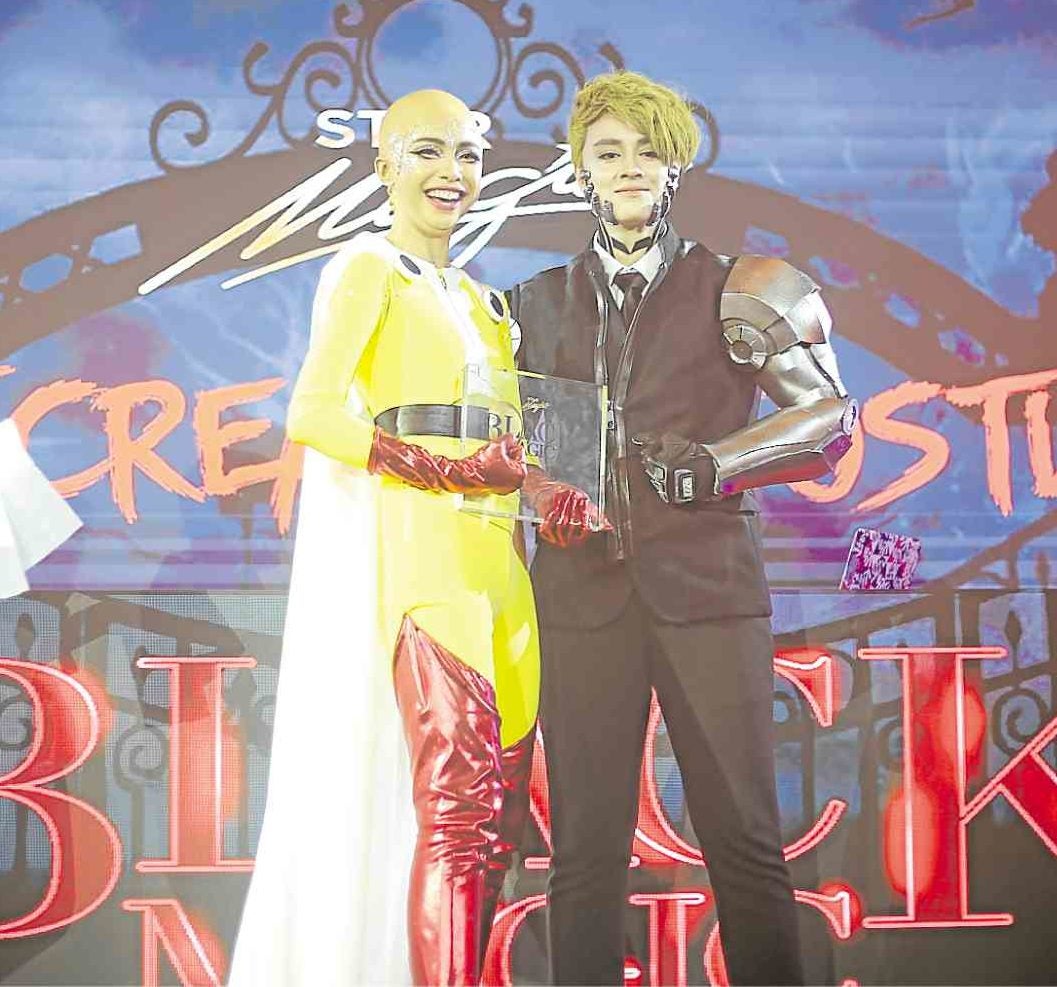 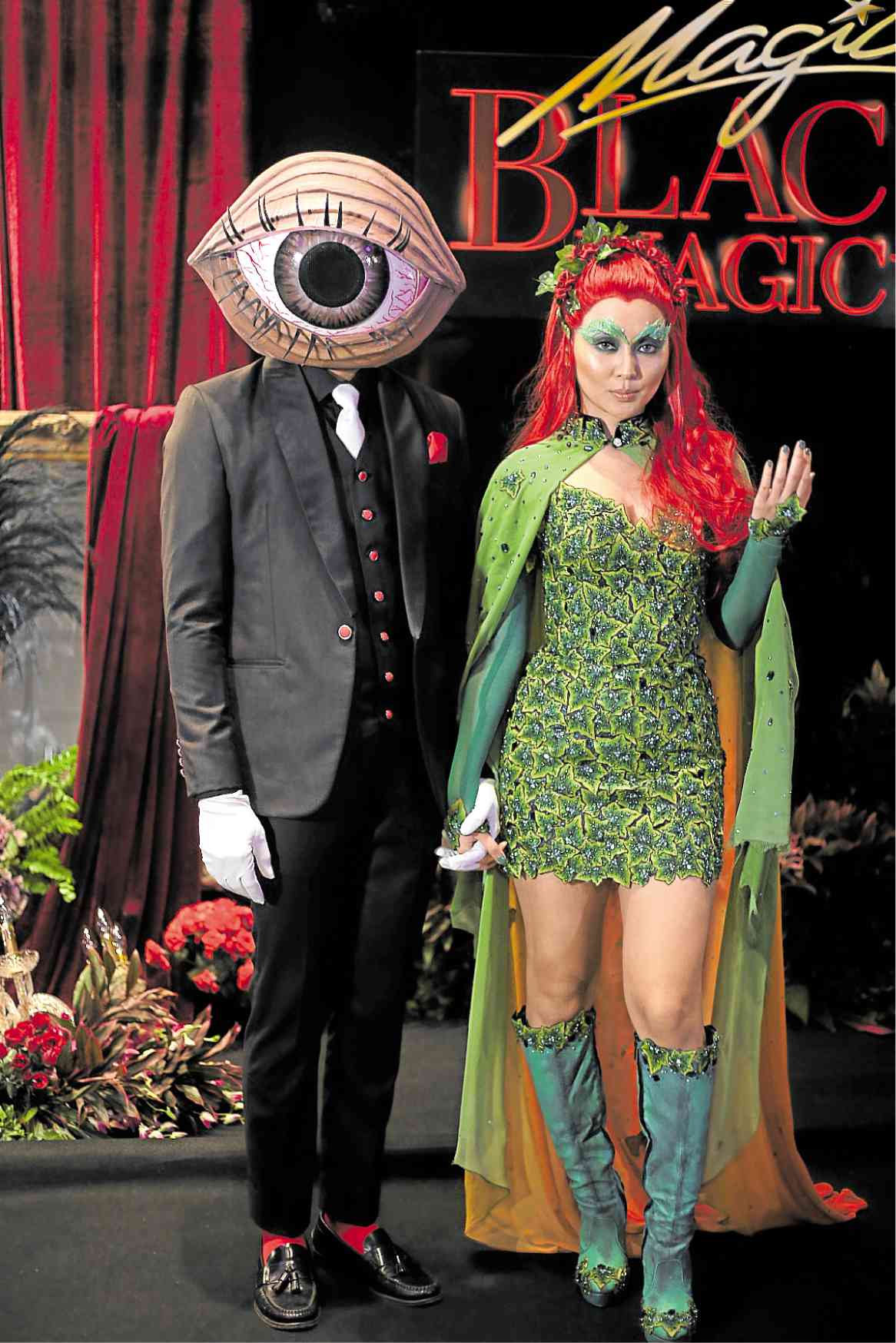 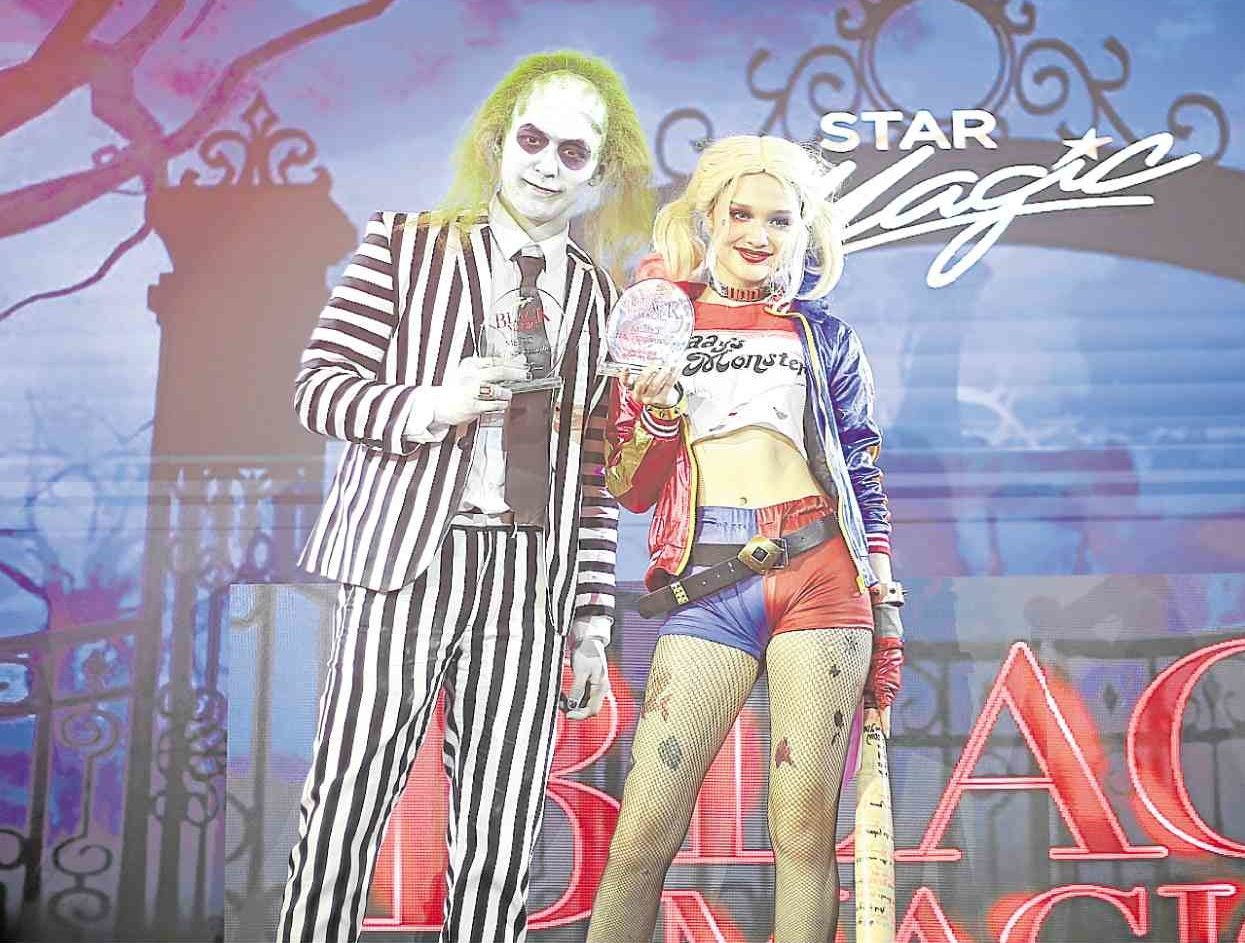 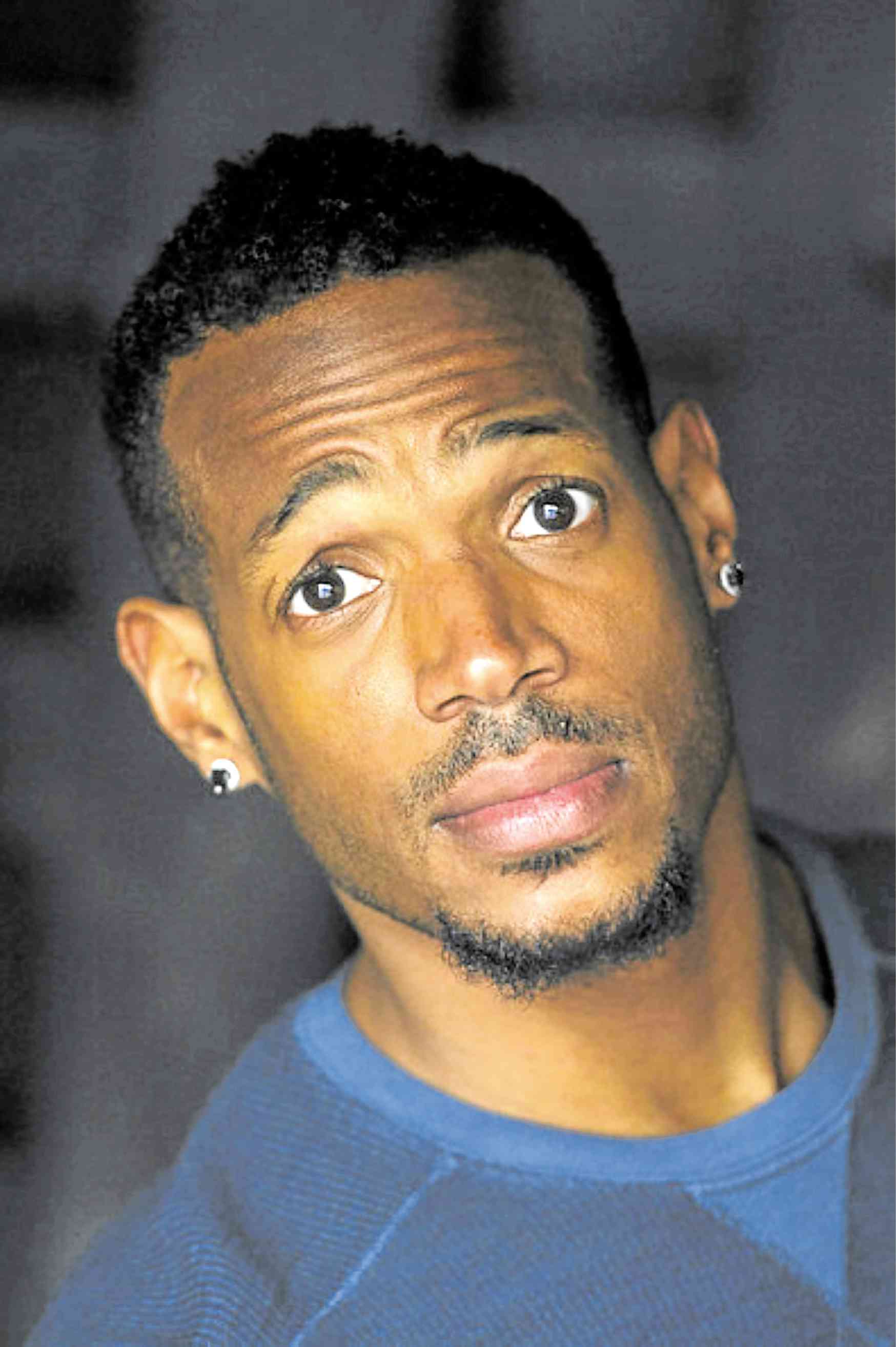