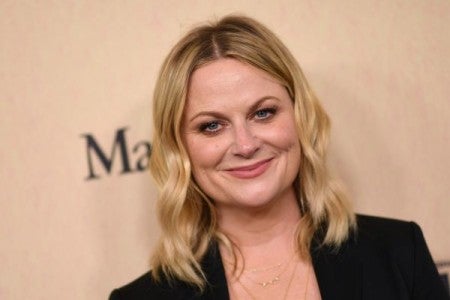 United States outlets are reporting that a pilot of the thriller has been ordered for the adaptation of Sally Hepworth’s novel “The Mother-in-Law”, which came out in April 2019.

Amy Poehler will be teaming up with screenwriter Jessica Goldberg (“The Path”) as executive producers. No shooting dates have been announced for the moment.

The series will tell the story of a complicated relationship between a woman and her husband’s family, which becomes entrenched in a deadly faith. Topics such as motherhood, social status, race and family secrets will be tackled.

A put-pilot commitment has been signed with NBC, virtually guaranteeing that the thriller series will be picked up.

The “Parks and Recreation” comedian will serve as the executive producer of the project through her Paper Kite Productions company alongside 3 Arts Entertainment. As part of its contract with Poehler, Universal Television will also be producing the series.

Jessica Goldberg will also be handling script duties in addition to working as an executive producer. Goldberg was recently the screenwriter and showrunner of the upcoming Netflix series “Away” with Hilary Swank.

After her starring role in “Parks and Recreation”, one of NBC’s biggest hits, Poehler created Netflix’s “Russian Doll” and, along with “The Simpsons”‘ Mike Scully et Julie Scully, the upcoming Fox series “Duncanville”. IB/JB

Injured Filipinos in Beirut blast rise to 24; one still missing