Scene from “Isa Pa, With Feelings”

In the latest of his current run as a romantic leading man (“Exes Baggage,” “Ulan,” “Meet Me in St. Gallen”), Carlo Aquino accomplishes something not a lot of actors his age can do: Convey a myriad of emotions without saying a single word.

And when his character, sign language instructor Gali Pastrano, finally lets us hear his voice, the only word that comes out of his mouth like a squeak is his special someone’s name.

Silence is golden, indeed. It’s a proverbial saying that is best-conveyed in “Isa Pa, With Feelings,” Prime Cruz’s precious little screen romance, by a swirl of lived-in emotions more than “indicating” actions that mainstream actors often use as an acting crutch.

For the award-worthy Carlo, what he is able to do is no easy feat because the role requires him to convincingly portray a broken-hearted deaf man as he scales heightened and sometimes conflicting emotions without degenerating into caricature.

He even manages to bring out the appealing romanticism of the unique language’s visual-manual modality to convey deeper meaning. It’s also a performance that astutely bridges the gap between the “Deaf” and the “Hearing” worlds, devoid of many “bilib-sa-sarili” actors’ watch-and-learn excesses.

But the film is as much a revelatory platform cleverly utilized to unravel Maine Mendoza’s heretofore underserved thespic chops. Taking a cue for her more seasoned leading man, Maine delivers a knockout portrayal that is easily her best performance to date.

It doesn’t hurt that she gets to essay a flawed but readily relatable character that allows her to limn delicate emotions and sink her dramatic teeth into them.

While Carlo and Maine don’t really figure in vein-popping ululations of grief, theirs are performances that are bookended by music-enhanced scenic framing (courtesy of Juan Karlos’ “Buwan”) and breezy pacing. They’re best appreciated by more discerning viewers and acting adjudicators.

As architectural graduate Mara Navarro, AlDub’s kookier half is tasked to breathe life into a character that plays well to her strengths, idiosyncratic charm and little-tapped potential as a performer. 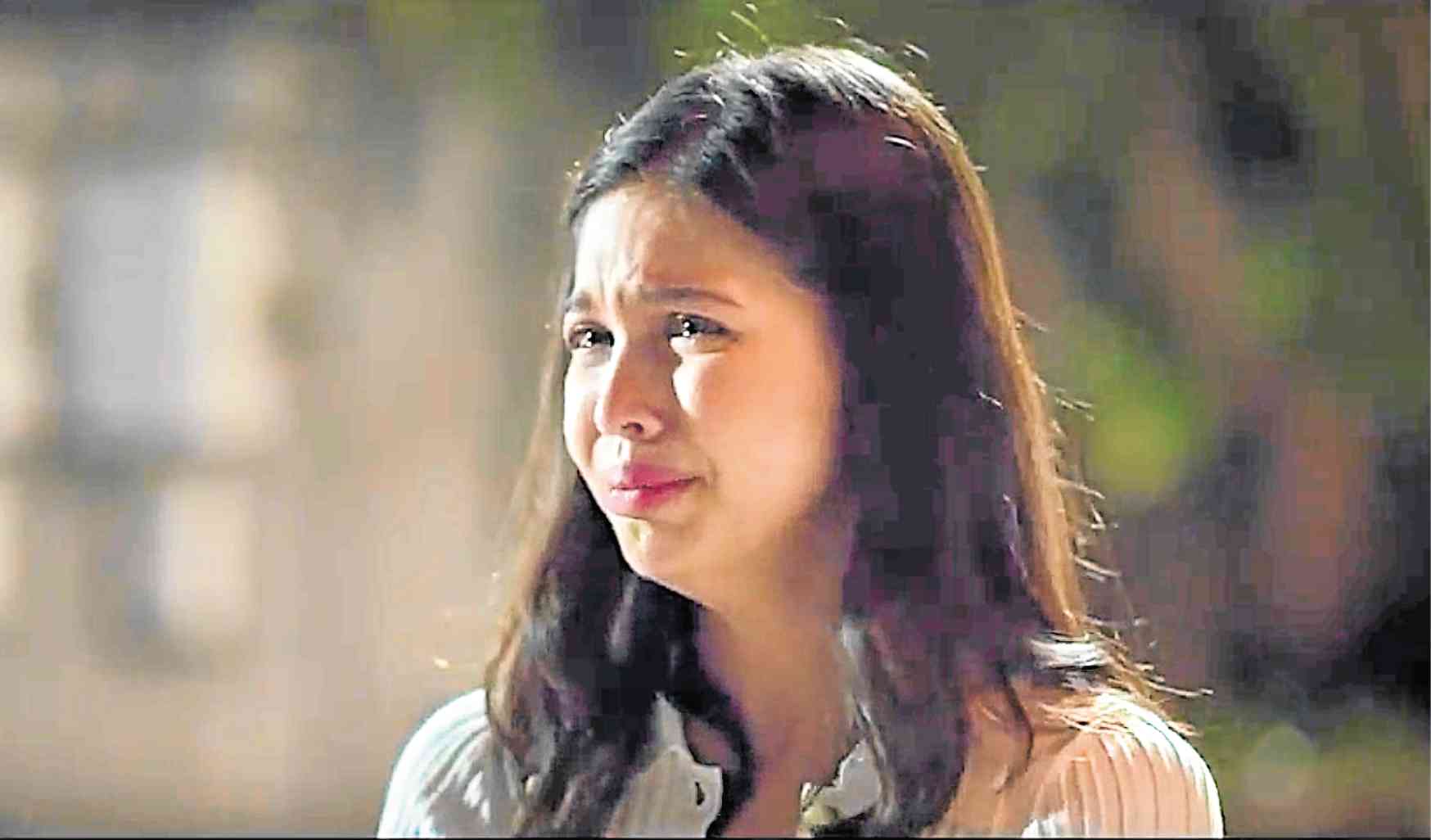 As she takes a much-needed break to lick her wounds, Mara starts to see beyond her next-door neighbor’s carefully concealed pain and disability.

But is Gali merely a temporary distraction for Mara, to mask the pain and embarrassment of her unexpected and debilitating failure?

While it has progression-stalling moments, “Isa Pa, With Feelings” doesn’t bank on wacky, “pakwela” sequences to win over viewers—although there are a few judiciously staged scenes of that to establish the star-crossed couple’s fortuitous meeting.

In fact, the production just relies on the straightforward, no-frills simplicity of its tale to work in its favor. It maneuvers its way around Mara and Gali’s individual struggles and the “unforced” romance that comes out of them.

After all, when you have a good enough story to tell, you don’t need distracting tricks and gimmicks to help see the movie through its dizzyingly dazzling denouement.